With 30,000-plus for Eastern Conference Quarterfinal, club’s long-term future bright 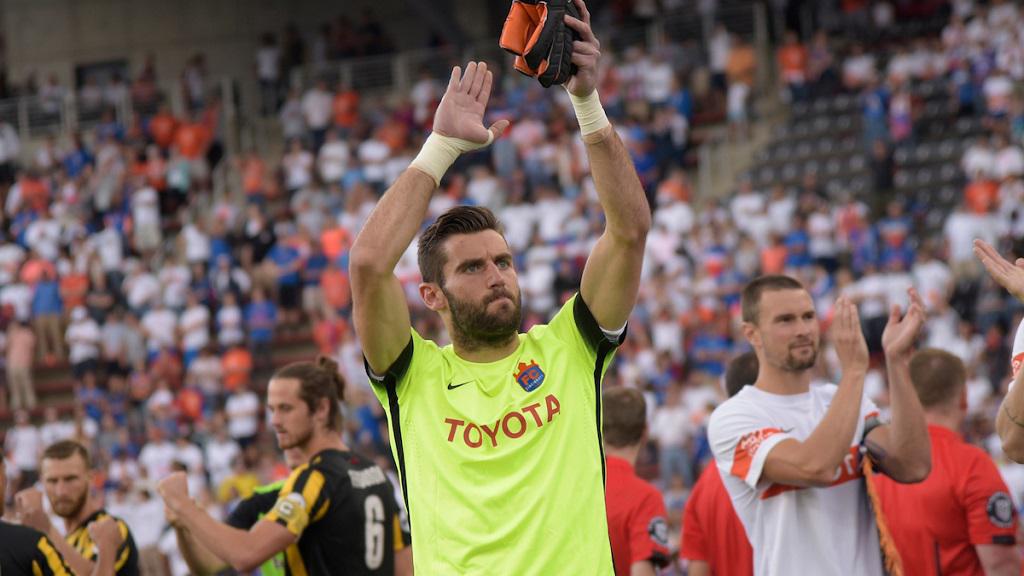 FC Cincinnati’s first USL season did not receive the storybook ending that players, staff and supporters had envisioned. Nevertheless, with a USL Cup Playoff-record 30,187 on hand at Nippert Stadium during Cincinnati’s 2-1 loss to the Charleston Battery in the Eastern Conference Quarterfinals, the organization knows the long-term future is bright as the fans’ embrace of the organization was steadfast.

“It was a remarkable season,” FC Cincinnati President and General Manager Jeff Berding said. “We are so appreciative for Cincinnati, my hometown and the city I love. The support was there from the first game, but 30,000 today – wow, what a statement from our city and fans, with a game experience that was electric. We proved once again Cincinnati is a major-league sports town.”

Third-seeded Cincinnati opened the postseason in strong fashion with Eric Stevenson’s 19th-minute strike from 30 yards out for a 1-0 lead. However, sixth-seeded Charleston played the role of spoiler with Chris Tsonis and Zach Prince rallied the Battery to the victory.

“We did not want it to end like that, certainly,” Head Coach John Harkes said. “I am extremely proud for what the guys have accomplished this season. Understanding that when adversity hits and comes to an unexpected loss, we have to deal with that and find a way to learn from it. We have to grow as a club and continue to get better. It’s been a terrific season and we have to continue moving forward.”

Cincinnati finished the regular season with a 16-6-8 record (56 points) to take third in the Eastern Conference and garner the home match to open the USL Playoffs. The club featured USL Golden Boot winner Sean Okoli, in-season feats such as winning the River Cities Cup against Louisville City FC and the Queen City Cup against the Charlotte Independence, and massive attendance figures that included a crowd of 36,487 when the organization hosted the English Premier League’s Crystal Palace.

“I’ve said it all year these fans are educated and very knowledgeable of the game,” Cincinnati goalkeeper Mitch Hildebrandt said. “They are not just people that come out and support the club just because of a win. You want to win for a group like that for 30,000 fans on a Sunday afternoon. Our fans are absolutely fantastic and they drove this team to be better, to go to training after a loss. They are just as much as this club as players, club, front office. We would not have this without these fans.”

The feats might only feel like a consolation for FCC at the moment following a postseason loss to Charleston. The club knows that it has much more to accomplish down the road.

“As remarkable as this season has been, it ends with enormous disappointment,” Berding said. “We weren't ready for it to be over. But sports can be cruel. Our fans and teams are all too familiar with that cruelty and the pain from it. But it will drive us and we will be right back at it tomorrow. This is not the end this is just the beginning. The work that begins tomorrow is how we build from this. The organization, team, general manager, will be better. This will fuel us – every player in the locker room to the coach to the front office. We are still at the beginning of the story for FC Cincinnati. We want to get out and celebrate with our city to continue to build. The future is bright for Cincinnati as a city and FC Cincinnati is bright.” 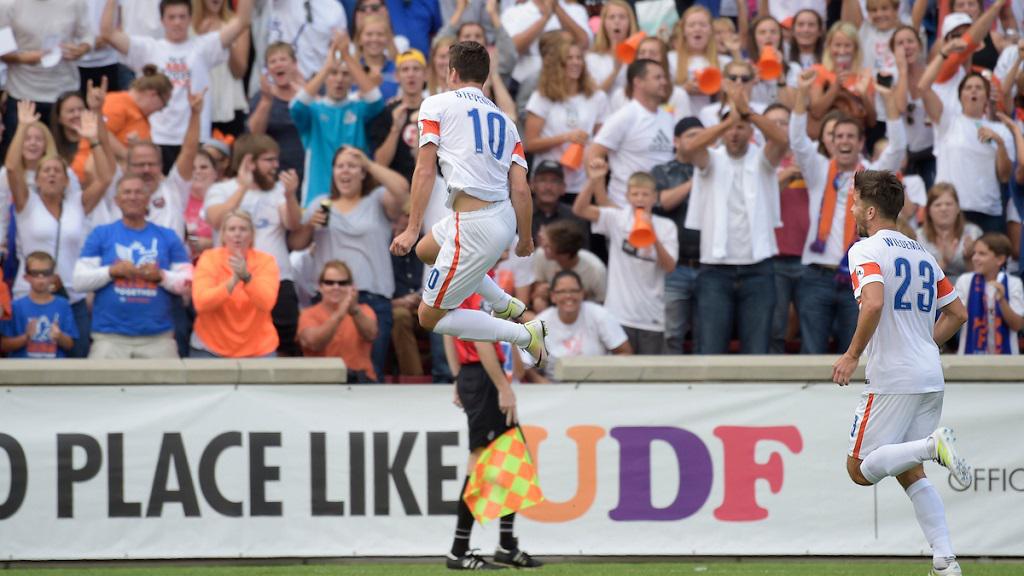