Battery Edge Past Independence in Standings 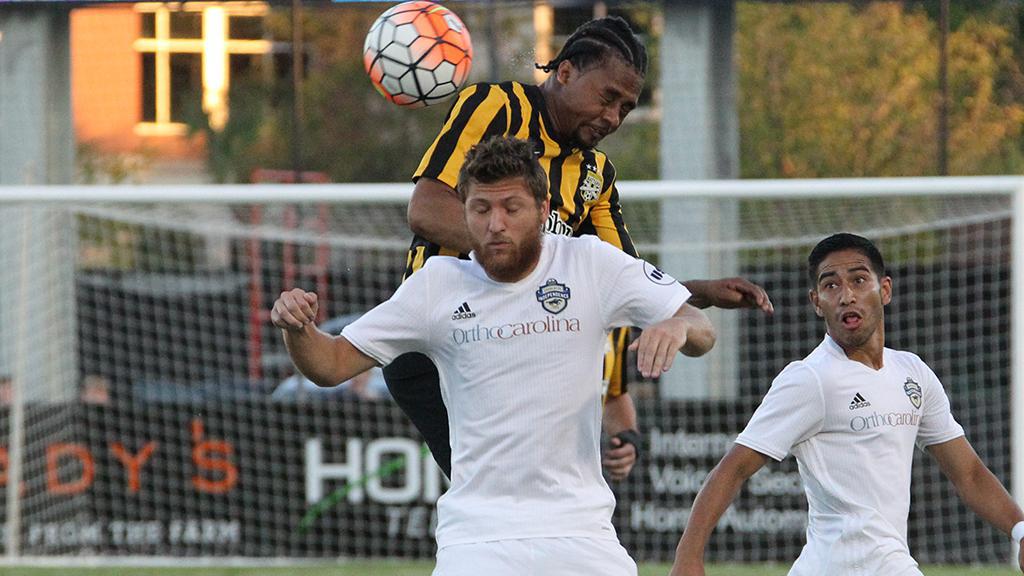 CHARLESTON, S.C. – The Charleston Battery scored five minutes into the second half to take a 1-0 victory against the Charlotte Independence on Saturday night at MUSC Health Stadium. The Battery opened the game the brighter of the two teams, but Charlotte’s Enzo Martinez forced a good early save by Charleston’s Alex Tambakis with a shot to the right corner. Neither side was able to break the deadlock before the break, however, as the game went to halftime scoreless. The Independence got the first big chance of the second half as Brian Brown broke in alone, but shot well wide of the left post, and moments later the Battery took the lead as Ataullah Guerra set up Maikel Chang for a simple finish five minutes into the second half. Martinez hit the crossbar soon after as Charlotte looked to hit back quickly, while Yann Ekra also hit the woodwork with just over 15 minutes to go for the visitors with a fierce shot from 20 yards. Ekra was then denied with three minutes to go by another spectacular save by Tambakis, while Romario Williams was denied by Charlotte’s John Berner on a counter-attack moments later for the Battery,  but the Battery held on to take a big victory.

Ataullah Guerra, Charleston Battery – Guerra served up what proved to be the game-winning goal on a platter for Maikel Chang, and it ended up proving the difference as the Battery downed its regional rival.