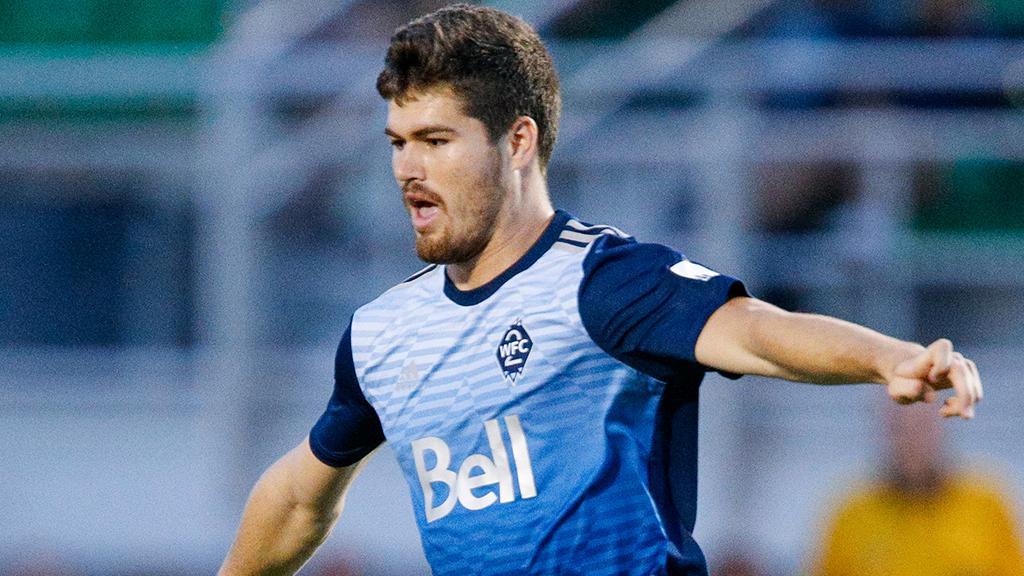 TAMPA, Fla. – Vancouver Whitecaps FC 2 forward Thomas Sanner has been voted the USL Player of the Week for the 22nd week of the 2016 season after recording a hat trick in WFC2’s victory against Arizona United SC on Sunday. Sanner scored all three goals in the final 10 minutes after coming on as a substitute in the contest to lift Vancouver to a 3-1 win, keeping the side tied on points with Sacramento Republic FC at the top of the USL Western Conference standings. 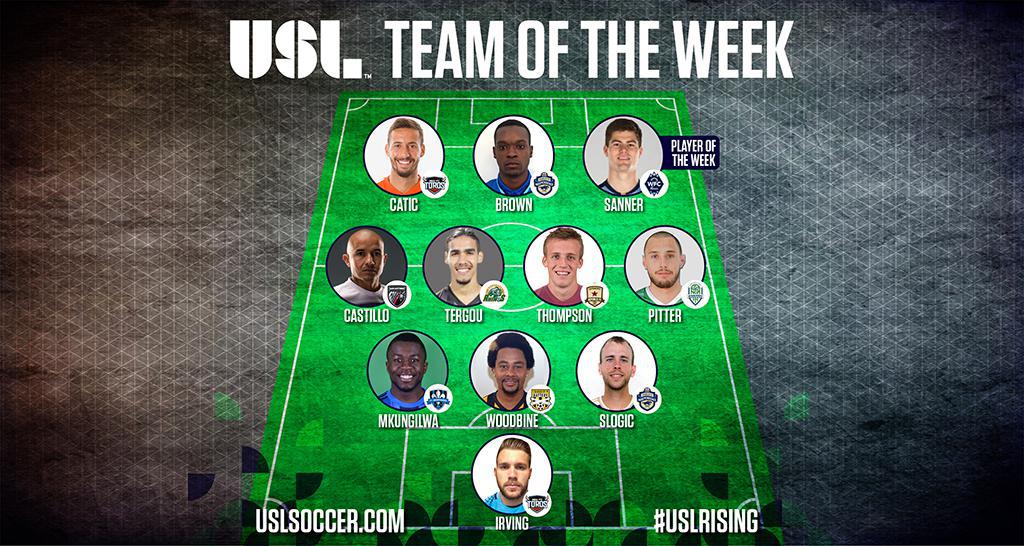 D – Aron Mkungilwa, FC Montreal: Mkungilwa had the game-winning goal and an assist as Montreal rallied for a 3-2 win against Bethlehem Steel FC on Sunday.

D – Patrick Slogic, Charlotte Independence: Slogic had a goal and assist as the Independence romped to a 4-0 win against Orlando City B last Wednesday night.

M – Sofiane Tergou, Rochester Rhinos: Tergou notched a pair of goals as the Rhinos swept to a 3-0 victory against the Pittsburgh Riverhounds on Saturday night.

M – Tommy Thompson, Sacramento Republic FC: Thompson had a goal and assist as Republic FC moved to the top of the Western Conference with a 4-0 win against Portland.

M – Timo Pitter, OKC Energy FC: Pitter had a goal and assist to lead Energy FC to a victory in the Black Gold Derby against Tulsa Roughnecks FC on Saturday night.

F – Thomas Sanner, Vancouver Whitecaps FC 2: Sanner scored a hat trick in the final 10 minutes of the game as WFC2 took a 3-1 win against Arizona United SC on Sunday.