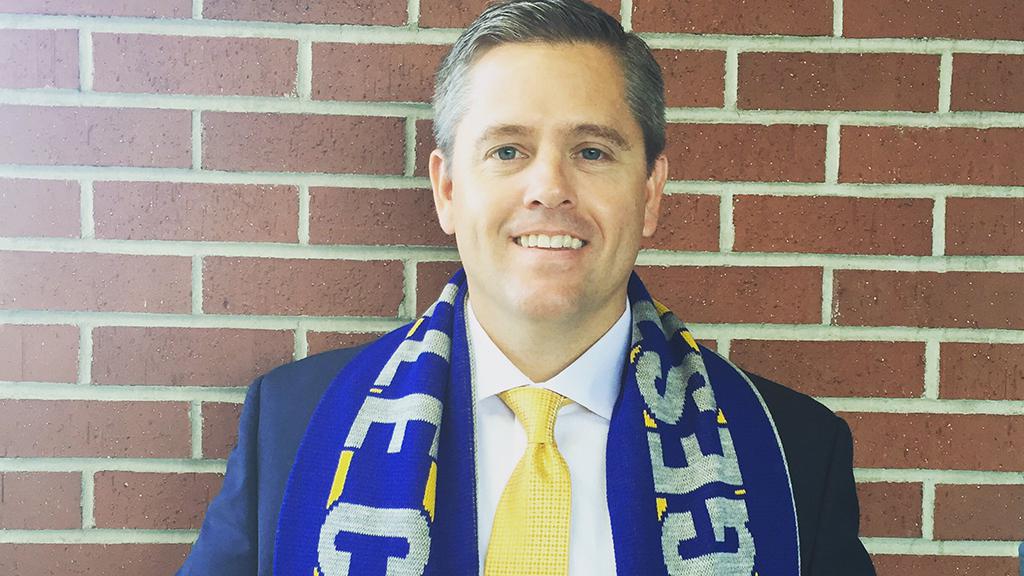 As a veteran of the business side of soccer in North America, new Reno 1868 FC General Manager Andy Smith is definitely pleased with where the club stands as it prepares for its inaugural season in the USL in 2017.

The club has its official name, crest and uniforms for the upcoming season. It has unveiled a partnership with the San Jose Earthquakes that will see the two organizations collaborate closely, and it has hosted a pair of games this summer to get a feel for what next year will bring.

“Having all those things in place at this early stage is, I really think, a learned lesson from seeing all of the teams that have had success in launching their teams, doing it right,” said Smith recently. “Time is definitely something that’s on our side, but we know every day is a day we can’t get back, so we’re making the most of it.”

Since Reno was awarded a USL franchise last year, Smith had been keeping an eye on its progress. While the process of earning his new position was an elongated one after he first contacted the club in March – thanks in part to the completion of the partnership with San Jose – Smith remained in close contact as the building blocks were put in place.

Now he’s looking forward to working with both 1868 FC President Eric Edelstein and his team in Reno, and the Earthquakes technical staff to build a side that will fulfill the dual purpose of providing San Jose’s players the chance to reach their potential, and a side that can compete strongly in the USL on the field. 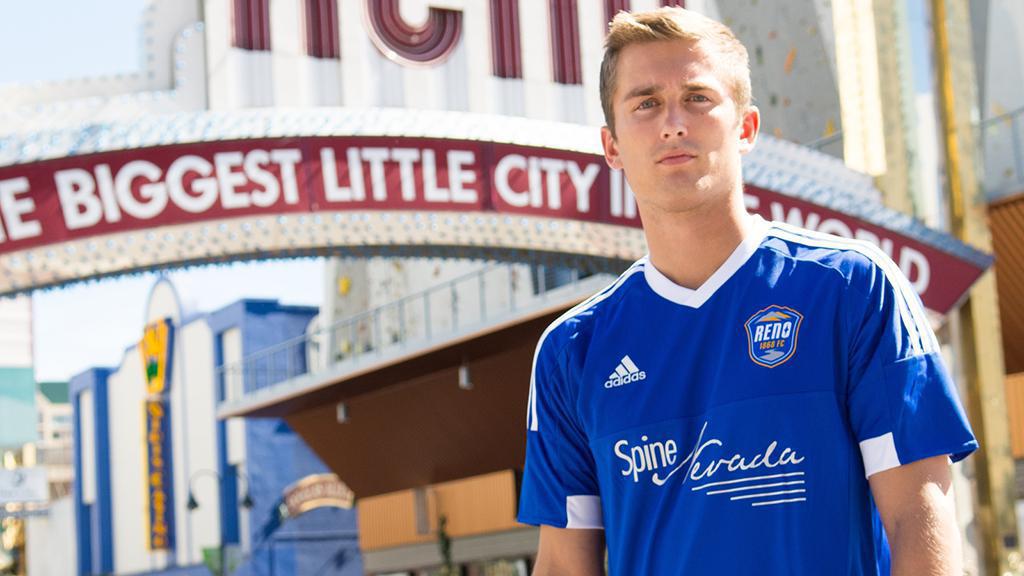 “It’s a great relationship,” said Smith. “Part of the process for myself in taking this on was meeting with that group, particularly spending a lot of time with [Earthquakes Technical Director] Chris Leitch, because that’s going to be my principal point of contact. I think the process will have hiccups along the way, but we look at this as a partnership. They’re going to be finding players, we’re going to be here locally along with the coach that is here finding players, and we look at it as a team effort putting this thing together.”

With the club’s General Manager in place, the next major hire for 1868 FC will be the club’s first Head Coach. A timeline is in place to make that hire, according to Smith, although it’s certainly not a process anyone is looking to rush into.

“Obviously, getting a coach is paramount, but it’s not something we or they are going to force,” Smith said. “There’s a process, and it may take a couple of months, and that’s fine.”

While that’s in the future, Smith’s work in the present alongside Edelstein is focused on making sure 1868 FC resonates with the local community when the team first takes to the field next season. With the Battle Born Brigade already on hand in the city, a pillar for the kind of success that’s been found in cities like soon-to-be regional rivals Sacramento and Colorado Springs and teams like Louisville and Cincinnati in the Eastern Conference is in place. 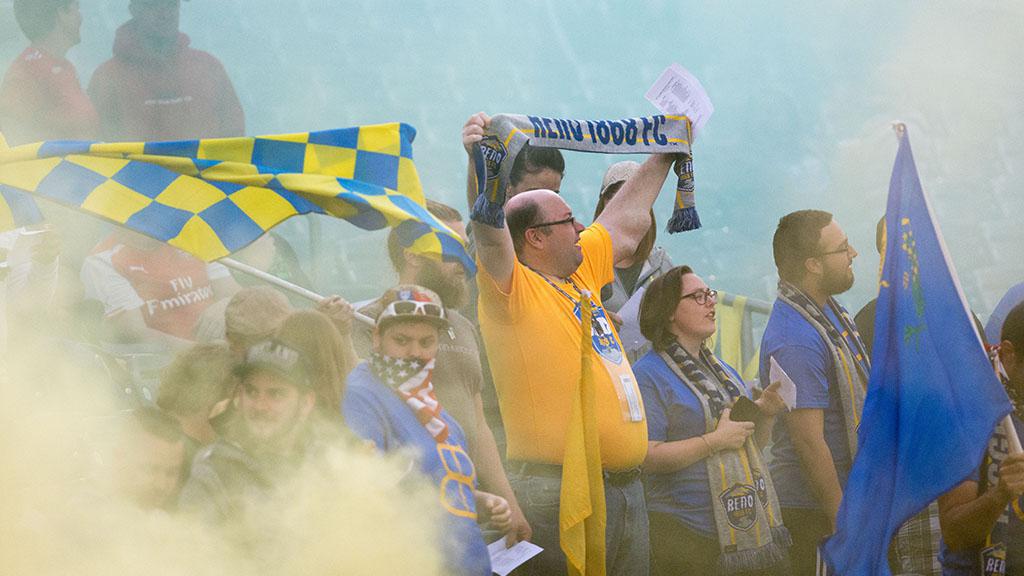 “Supporter culture is huge. It’s an important part of soccer in this country at this point,” Smith said. “It’s great to see when you have clubs with whole sections of people standing and supporting and really getting behind the team in force. I think we’re in a good place with them. The numbers sound good this far out. Obviously they want to grow, we want them to grow, but we want it to be organic. It can’t be a forced thing. It’s got to be organic and so we want to cultivate that through events and opportunities for them to get together and cheer on soccer before we even get there.”

One thing the Brigade, and 1868 FC, should be looking forward to next season is Reno’s first chance to compete in the Lamar Hunt U.S. Open Cup. Given Smith’s history with the tournament – most notably as part of the Atlanta Silverbacks’ run to the tournament’s quarterfinals in 2014 – making sure Reno had the chance to compete in the event was important, and is one that the Earthquakes have already supported publically. 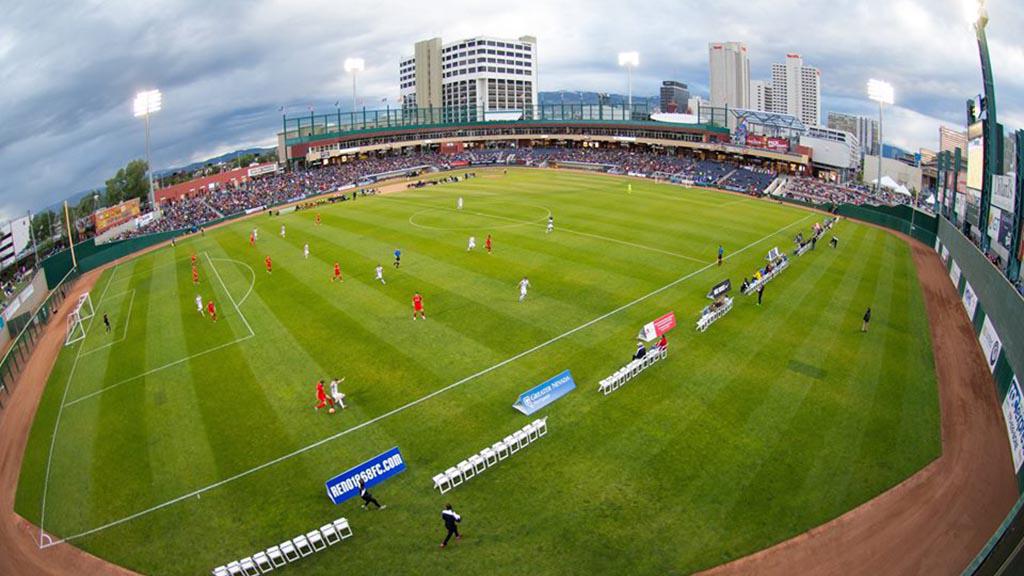 With that, and the rest of the foundation the club has in place, Smith is excited for the next challenge in his career.

“I think we’ve got a great city. It’s a great place to live for my family, but professionally I think it’s an unbelievable opportunity,” Smith said. “I feel fortunate to be here, to work with the group they already have in place running the facility and the baseball organization tied all together. I think it’s a great situation. I don’t think there’s anything I would have changed about it.”