Etienne Taking Game to Next Level in Rookie Season

After a taste of USL action last year, the young standout has blossomed in 2016 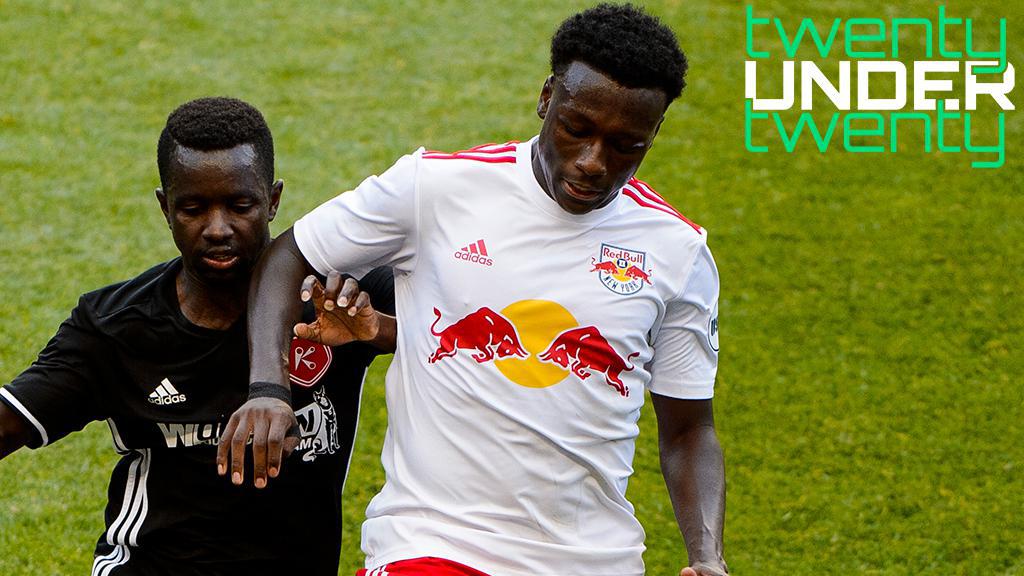 In his professional debut, Derrick Etienne Jr. earned plaudits from his teammates and coaches alike, winning a penalty and helping to propel the New York Red Bulls II to come back from a two-goal deficit against Toronto FC II to take a point at home. It signaled the start of what has continued to be a strong second season for the No. 3-ranked player in the USL 20 Under 20.

New York’s USL head coach John Wolyniec has leaned on Etienne throughout the 2016 season, playing him in 17 of 20 games so far in the USL. As an Academy signing, Etienne appeared in 14 USL games last season before departing for the University of Virginia. Now he has helped propel the Red Bulls II to the top of the USL’s Eastern Conference standings.

“We know he can make plays, whether it’s one-on-one, or setting up people,” Wolyniec said to USLSoccer.com after the tie with TFCII on March 26. “It’s excellent. Today, it looks like last year when he made plays for us. That’s a good sign. Clearly he has an ability to have an effect on the game in big moments.”

After that game, Etienne set himself up for the rest of the season, talking about how different it would be for him now that he had signed a professional contract with the Red Bulls first team.

“Last year I was an academy player, coming up for training,” Etienne said. “There wasn’t a lot of demand on me. College was one thing, USL is another thing. It’s taking the necessary steps to become a more complete player.

“This year, being a first-team player, it’s my job to set an example. It’s a bigger role this year.”

Etienne has long hoped to seize on a chance to progress in his career. A year at the University of Virginia and with Red Bulls II led to him signing as a Homegrown Player with the club’s MLS squad. It was that moment that Etienne points to as the true start to his soccer career.

“It's a great feeling,” said Etienne. “Being in the Academy for six years, being able to sign with the First Team, it's a great feeling. Knowing some of the guys, I feel this is like finally getting the process going, it's great."

Etienne, now half a season into his first professional season, has reflected on his situation as a professional. With 2015 well behind him, Etienne feels self-assurance in his ability and role under Wolyniec, which has provided him with plenty of competitive minutes to refine his skills. 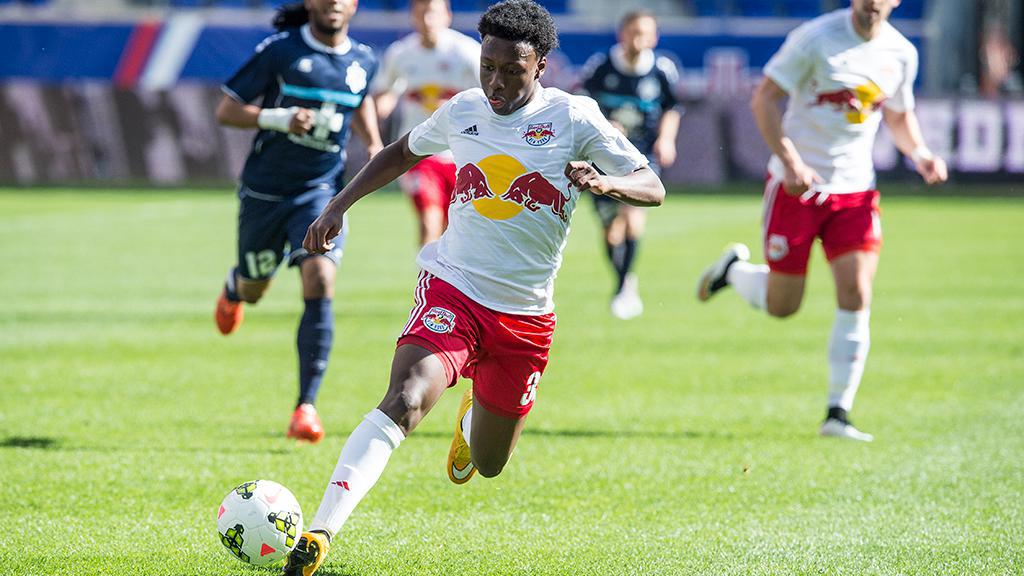 “Last year I was a young guy who wasn’t a professional,” Etienne said. “This year I’m a professional. I’m trusted more. I feel that confidence. It helps to get me more game time. To get playing time and staying fit, it builds my confidence. I bring that into training.”

That confidence has him held in high regard by not only his club, but also by his national team. Etienne recently received call-ups to the Haitian under-23 national team, adding to his long history of competition for Haiti, which his father played for at the senior level.

The Haitian men’s Olympic squad played its Argentine opposite in a friendly on July 24, losing 3-1 in a game that played out much like the team’s entire qualifying cycle. Opportunities were available to Haiti to take get a result, but the side was unable to finish offensively, or hold firm defensively. In spite of the results, Etienne was not upset with the way that he and his teammates played.

“I felt we had a lot of good moments we could have gotten results with,” Etienne said.

In addition to his time with the Haitian youth national team setup, Etienne’s form with NYRBII has brought him even further into the spotlight this season. The creative midfielder joined teammate Tyler Adams at the Chipotle MLS Homegrown Game last week during All-Star Weekend. Leading the Red Bulls II with five assists this season, the spark the 19-year-old has brought to the USL this season came into view in a solid performance in San Jose. 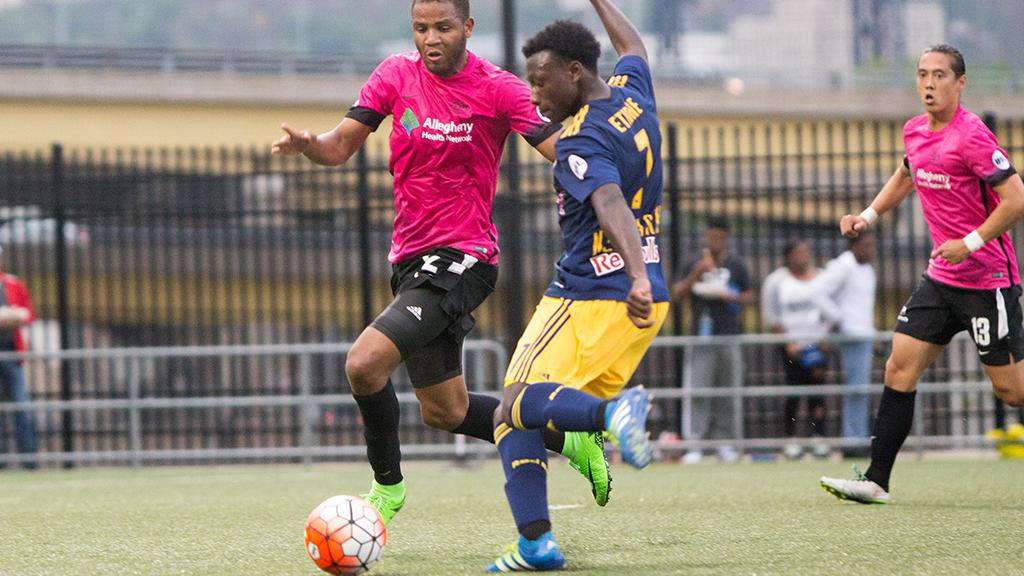 “I was disappointed when they did the original [Homegrown Player] list and I wasn’t there,” Etienne said. “It’s great to be considered one of the top MLS Homegrowns.”

Every completed dribble, assist and goal in the USL gets him closer to contributing to the first team, which is what Etienne has his sights set on for the next step of his career.

"That's my ultimate goal – to start for the first team," Etienne told CONCACAF.com. "Being able to play against Club America, even though they were in their preseason, it was just an amazing feeling to put on a first team jersey and play in front of the fans.

“This is just the start. Hopefully I’m doing well enough that the coaching staff feels confident to put me into [first-team] game situations.”

Having helped the Red Bulls II fly high so far in 2016, it may not be long before Etienne is making waves on a wider scale.