League to update team ownership on business and competition initiatives 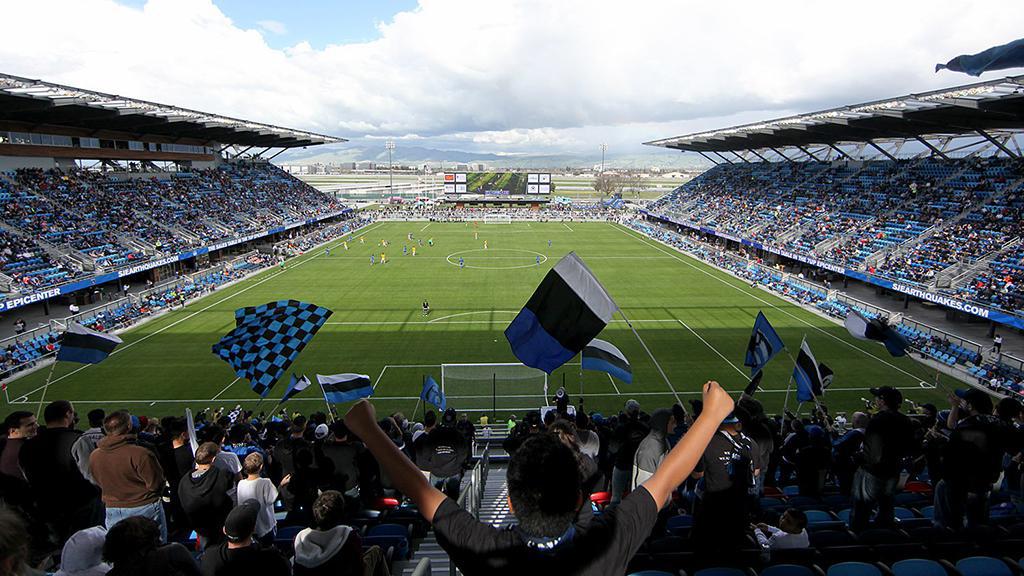 TAMPA, Fla. – On the field, the USL midseason arrived in early July, but this week the midseason comes for USL executives, team owners and leaders as they converge on San Jose for the League’s annual Summer Meetings on Thursday.

The meetings traditionally serve as a platform for USL executives to brief teams on business, competition and operations platforms and share initiatives to be undertaken by the League in cooperation with its teams. The meetings will also serve as an opportunity to begin planning the 2017 regular season schedule.

The meetings will be held with the MLS All-Star Game festivities serving as a backdrop for the third consecutive year. Scheduling the League’s meetings around the MLS All-Star games gives USL owners, executives and League officials the opportunity to meet and conduct business with leaders in the soccer industry from all over the world.

“In addition to our usual business objectives, these meetings will give us an opportunity to update ownership on expansion, set next season’s competition structure and roll out the League’s new media strategy for 2017 and beyond,” said Jake Edwards, USL President. “We have experienced great momentum and achieved so much in the past 12-18 months and with more exciting news on the horizon the future is remarkably bright for the League and its teams.”

Since the 2016 season opened – with six expansion sides – the USL has made major announcements and reached new milestones, including:

On the pitch, competition across the league continues to grow as newcomers to the league are making an immediate impact. Six teams are separated by just seven points at the top of the Western Conference entering Week 19’s action, while Eastern Conference leader Louisville City FC and the New York Red Bulls II are separated by only one point, having suffered only two defeats apiece so far this season.

As indicated by the Red Bulls II’s performance, the League’s young players have taken an even bigger step into the spotlight this season, with players like Derrick Etienne Jr. and Junior Flemmings playing key roles for their side. Additionally, 15 players are set to compete in this week’s MLS Chipotle Homegrown Game having played in the USL over the past two seasons, with league-leading scorer Jack McBean of the LA Galaxy II being accompanied by players such as Orlando City B’s Tyler Turner and FC Montreal’s Maxime Crepeau.

On June 4, the Portland Timbers 2 took a home game to Boise, Idaho and played the Swope Park Rangers in the first USL game to be played in the state of Idaho. The game was part of the Timbers’ burgeoning relationship with their neighboring state as Idaho is part of Portland's homegrown territory in MLS terms.

Since the start of the 2016 season, Reno’s 2017 USL expansion side has announced its team colors, logo and name – Reno 1868 FC – and hosted both an international club friendly on May 25 between Sacramento Republic FC and Liverpool FC U21 and a USL regular-season game between Republic FC and Real Monarchs SLC at the team’s home pitch, Greater Nevada Field.