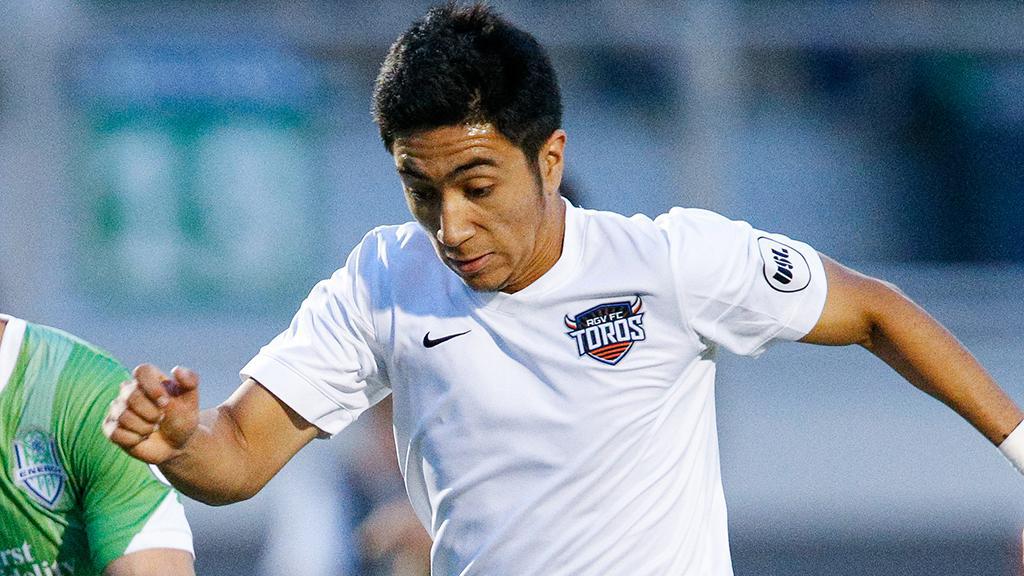 TAMPA, Fla. – Rio Grande Valley FC forward Memo Rodriguez has been voted the USL Player of the Week for the 17th week of the 2016 season after leading his side to a 4-0 victory against Vancouver Whitecaps FC 2 last Wednesday night. Rodriguez’s pair of goals powered the Toros past the first-place team in the Western Conference. 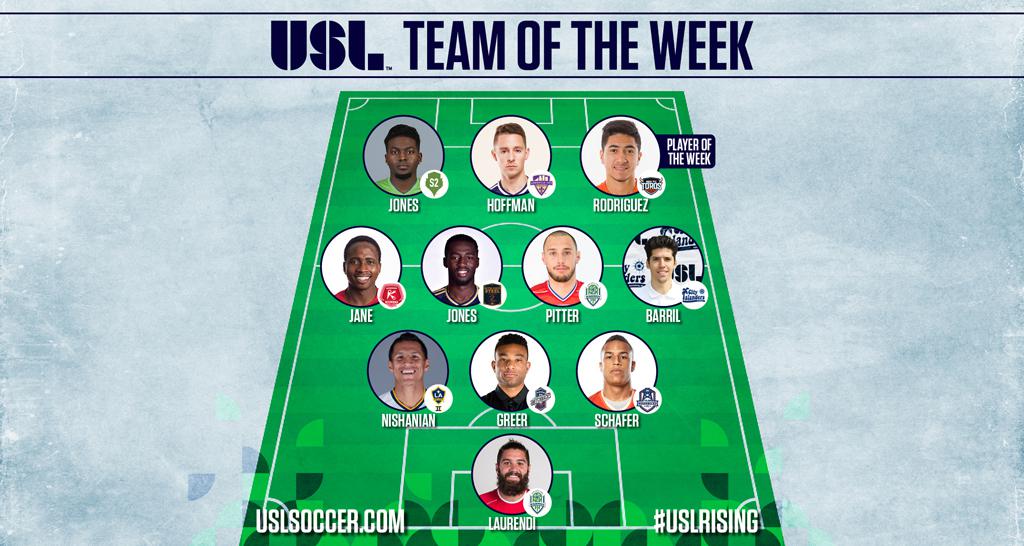 D – Isaiah Schafer, Tulsa Roughnecks FC: Schafer was strong at the center of defense as the Roughnecks claimed a 2-0 victory against Saint Louis FC.

M – Derrick Jones, Bethlehem Steel FC: Jones was solid in the center of midfield and scored the second goal in the Steel’s 3-0 win against Wilmington last Thursday.

M – Timo Pitter, OKC Energy FC: Pitter provided a spark off the bench with a goal and assist in Energy FC’s 2-0 win against the Swope Park Rangers.

M – Jose Barril, Harrisburg City Islanders: Barril gave the City Islanders the upper hand in the battle for the Keystone Derby Cup with a goal and assist in a 2-0 win at Pittsburgh.

F – Chandler Hoffman, Louisville City FC: Hoffman scored twice to move into a tie for the league lead in goals with 14 this season in his side’s victory at Wilmington on Sunday.

F – Darwin Jones, Seattle Sounders FC 2: Jones had a pair of goals, including the game-winner, as Seattle took a thrilling 3-2 victory on the road against Arizona.