Defensive standout was captain of U.S. U17 National Team at 2015 FIFA U17 World Cup 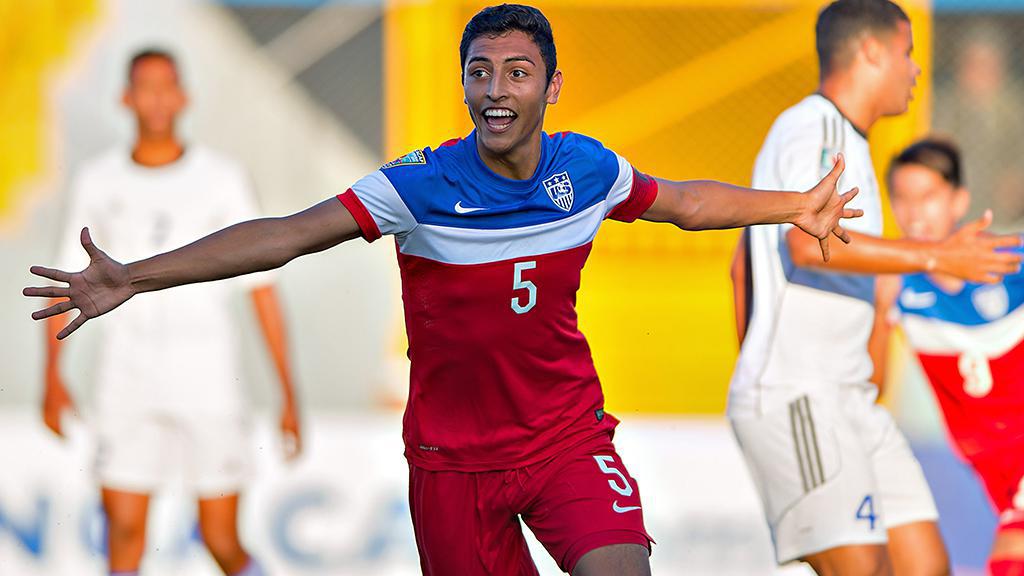 The Norwalk, Calif. product recently played primarily for the Galaxy U-18’s under head coach Mike Muñoz. This year, in addition to representing the Galaxy at the U-18 level, Arellano has also made two appearances for Los Dos in the USL.

“We think Hugo has very high potential and now is the right time for him become a professional,” said LA Galaxy Technical Director Jovan Kirovski. “He will be positioned in the ideal environment to allow him to progress as a player with LA Galaxy II.”

In addition to his club, Arellano has appeared extensively for his country, representing the U.S. at numerous levels in the youth system. Last year, Arellano captained the U.S. U-17 Men’s National Team in the 2015 U-17 FIFA World Cup. He was most recently named to the United States U-20 roster for the 2016 U-20 Men’s NTC Invitational at StubHub Center earlier this month.