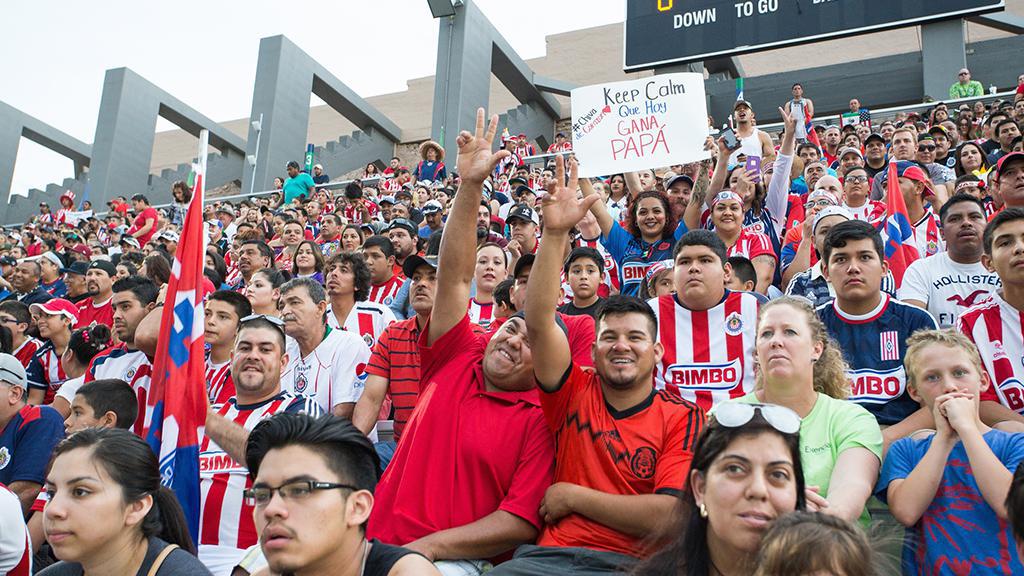 OKLAHOMA CITY – For the first time in the club’s history on Tuesday night, OKC Energy FC felt like the visitors in their home stadium.

But with their guests being legendary Liga MX club C.D. Guadalajara, that was OK with defender Kalen Ryden, as 6,687 fans packed into Taft Stadium for Energy FC’s first international exhibition in club history.

“It was kind of we were playing an away game but the atmosphere was great,” Ryden said following the historic contest. “We were all saying to each other how we appreciated the atmosphere coming from the crowd. You know, I can tell some of the fans out there [have been] supporting this team since they are little kid.”

On the night, it was Chivas’ current icon and captain Omar Bravo who scored the only goal of the contest as the visitors took a 1-0 victory. Energy FC was definitely not outmatched, though, with the nominal home side able to create chances steadily as the game went on. The best of them fell to Sebastian Dalgaard just past the hour-mark, but his shot off Devante Dubose’s cross went wide.

Still, the result aside, the game meant a lot to the Energy FC players as they went toe-to-toe with one of the biggest clubs in world soccer.

“When you get a chance to play one of the best Mexican teams in the nation, it’s an experience that nobody gets,” said midfielder Daniel Gonzalez. “I thought it was really fun. It was a great match. Chivas had the majority of the possession, but we still had chances.”

The game also offered players like Dubose – a member of Energy FC’s newly-established PDL team – the chance to test themselves alongside professionals. Alongside Energy FC U23’s leading scorer Noah Keats, the youngsters got the chance to build on the experience spending the summer in OKC has offered them.

“I thought they did a fantastic job, even if PDL is a little bit different from this level,” said Energy FC Coach Jimmy Nielsen. “They have been able to get couple minutes, down the road it's going to help them and they helped us a lot tonight, gaining some experience at the high level.” 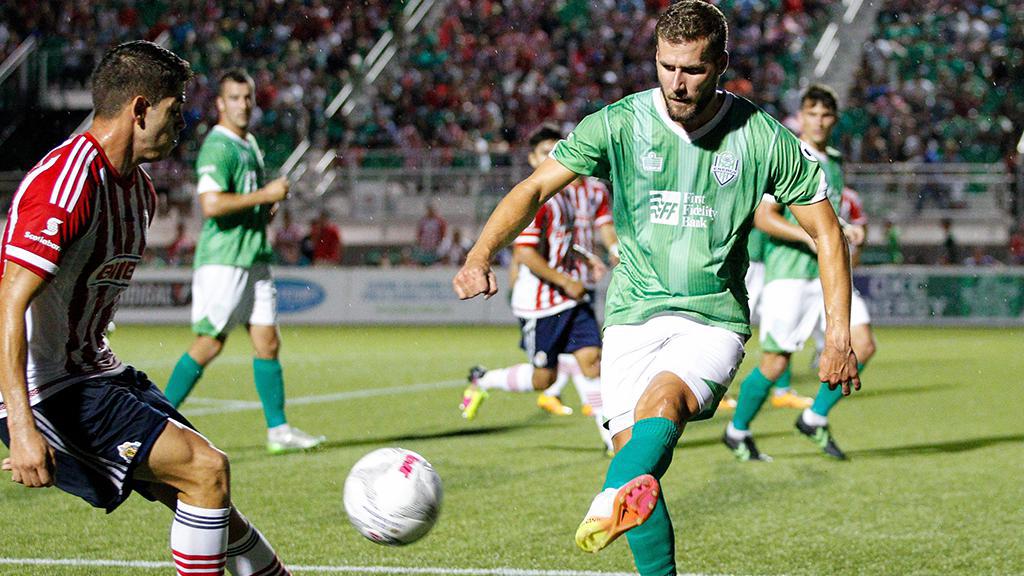 While many of the players got the chance to learn from the experience of going up against players like Bravo, for a player like Energy FC midfielder Luis Martinez – a lifelong Chivas fan – the night was a special one to share with his family.

“It was amazing,” Martinez said. “I had a great time. It’s a dream come true to be able to share the field with these great players. … My mom, dad and brother made the trip up. I was super happy to have them here, and for them to have the opportunity to see this.”

With an energetic crowd providing a perfect backdrop for an entertaining contest at the historic venue, Energy FC’s big night saw everyone walk away a winner.

“Overall, I think everybody got a fantastic night,” said Nielsen. “I know the interest for soccer is growing up here in Oklahoma City, really fast. We know there are a lot of Chivas fans here in OKC, and it's good to see that fans are able to support two teams.”