Recorded a goal, three assists as Rangers picked up big win against Toros 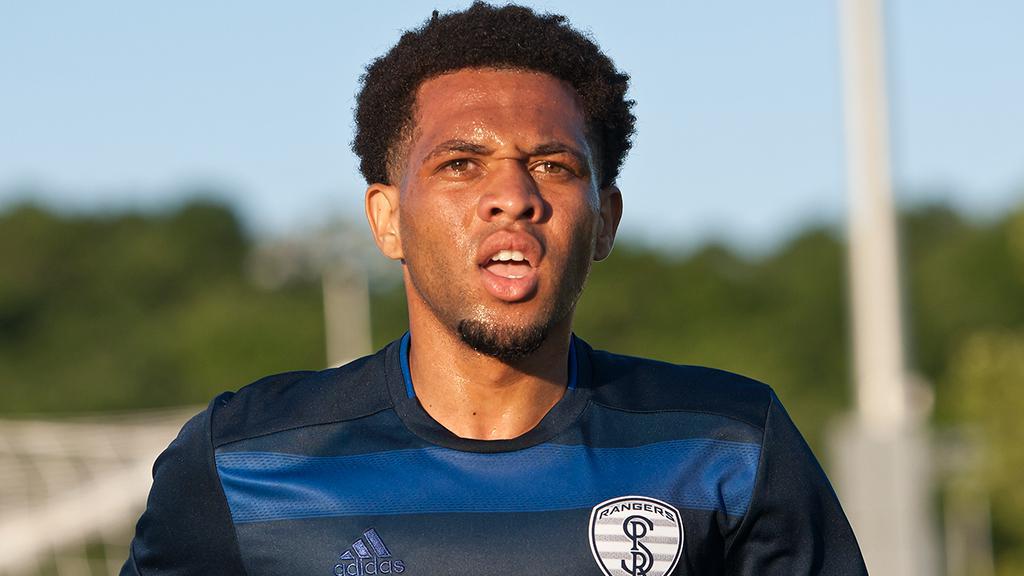 TAMPA, Fla. – Swope Park Rangers midfielder Kevin Oliveira has been voted the USL Player of the Week for the 12th week of the 2016 season after leading the Rangers to a 4-0 victory against Rio Grande Valley FC last Wednesday night. Oliveira recorded three assists, and also notched a goal, to lead Swope Park to a victory on his 20th birthday. 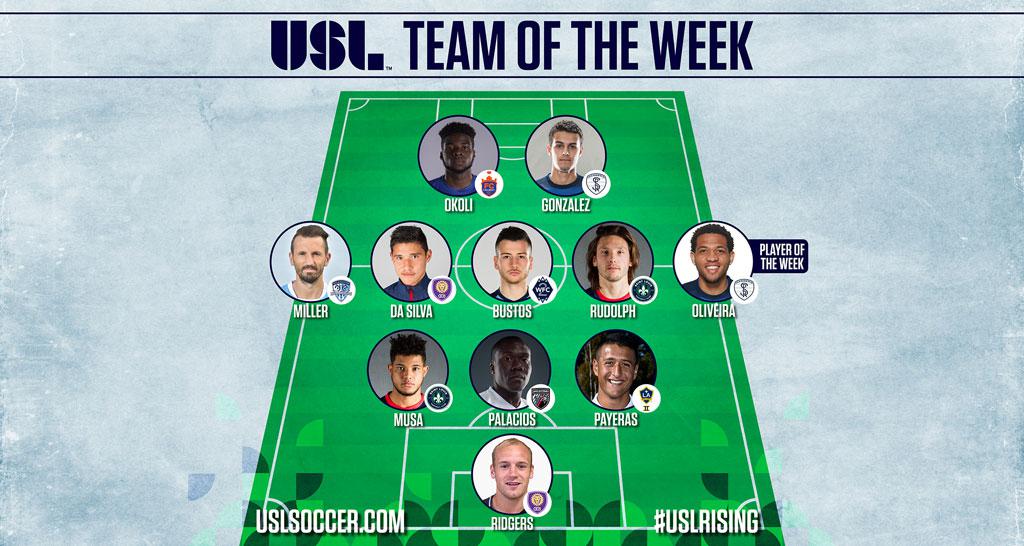 GK – Mark Ridgers, Orlando City B: Ridgers recorded 10 saves as Orlando held on with 10 men throughout the second half to take a 2-1 victory on the road in Charleston.

D – Milton Palacios, San Antonio FC: Palacios scored an 87th-minute equalizer for San Antonio as it took a 1-1 draw on the road against Portland.

M – Pierre Da Silva, Orlando City B: Da Silva recorded assists on both OCB goals as the side took a 2-1 victory against Charleston at MUSC Health Stadium.

M – Marco Bustos, Vancouver Whitecaps FC 2: Bustos scored his first two goals of the season to lead WFC2 to a 3-2 win against Swope Park on Sunday.

M – Seth Rudolph, Saint Louis FC: Making his first start for the team, Rudolph scored a pair of goals in a 7-1 victory against Tulsa.

M – Liam Miller, Wilmington Hammerheads FC: Miller put in a strong performance in midfield as the Hammerheads earned a 2-2 draw on the road against Louisville.

F – Sean Okoli, FC Cincinnati: Okoli had both goals as Cincinnati took a 2-1 win against Montreal in front of 14,267 fans at Nippert Stadium.