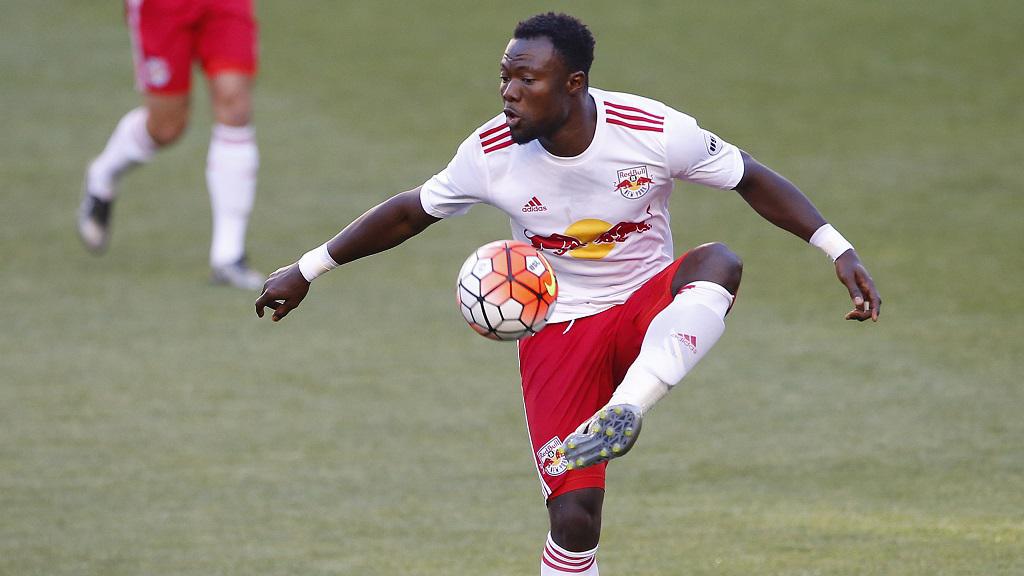 The view always is different at the top, and for the New York Red Bulls II, they are perfectly comfortable with the pressure that will come with it.

NYRB II defeated the Harrisburg City Islanders 1-0 on Thursday at Red Bull Arena thanks to a seventh-minute goal from Sean Davis. The win puts the Red Bulls II even with Louisville City FC atop the Eastern Conference at 8-1-3 and 27 points.

“Maybe we are increasing the size of that target by being in first place, but we welcome it,” NYRBII Head Coach John Wolyniec said. “We want good and highly competitive games. We want the other team’s best because that’s our best chance at getting better.”

Despite the top billing in the East, Wolyniec knows some improvement can certainly be made. After the Red Bulls II scored the early goal, Harrisburg looked far more comfortable on the ball while NYRBII wasn’t able to create some distance on its home ground.

“When you get up, you tend to relax a little bit,” Wolyniec said. “That is a slight concern for us because we want to continue to push the game and get after it. It is a bit of a disappointment for us and it’s something we have noticed. We are trying to fix and correct and we want to make sure the follow up after success early in the game has to be better.”

The defense has posted four consecutive shutout victories and has allowed only six goals this season, tying Sacramento Republic FC for the fewest conceded. Offensively, NYRBII has tallied a modest 17 goals thus far, but has only scored one goal in each of its past five games.

The opportunities are there, though, which gives Wolyniec some hope that high-octane scoring from the opening three matches of the season will return.

“We obviously would have liked to finish more chances but sometimes that’s just the way things go,” Wolyniec said. “I usually get more concerned when the chances aren’t coming and we can’t break teams down. The ball will eventually go in the goal when you keep creating chances.” 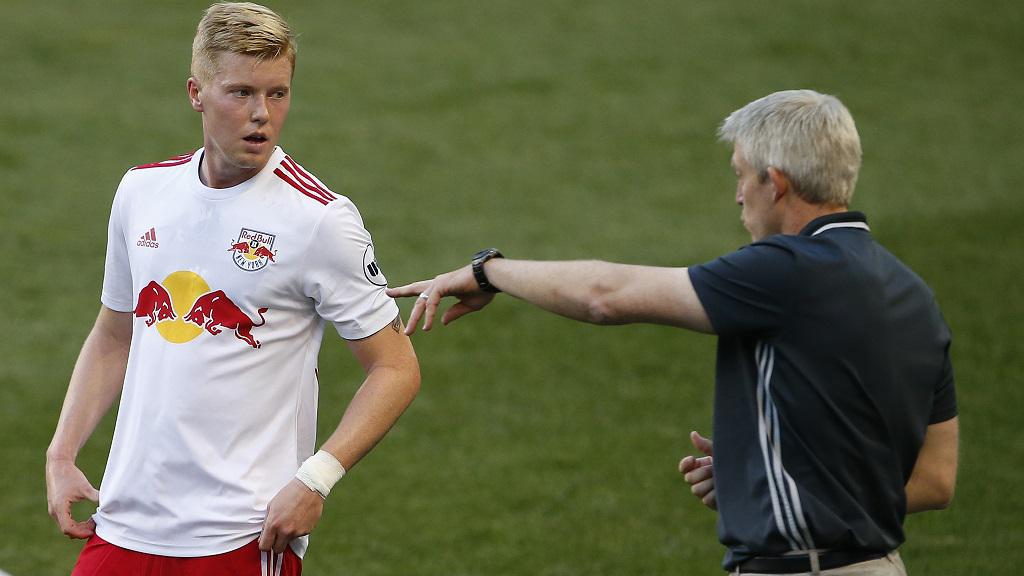