T2 Aiming to Showcase Brand in Visit to Idaho 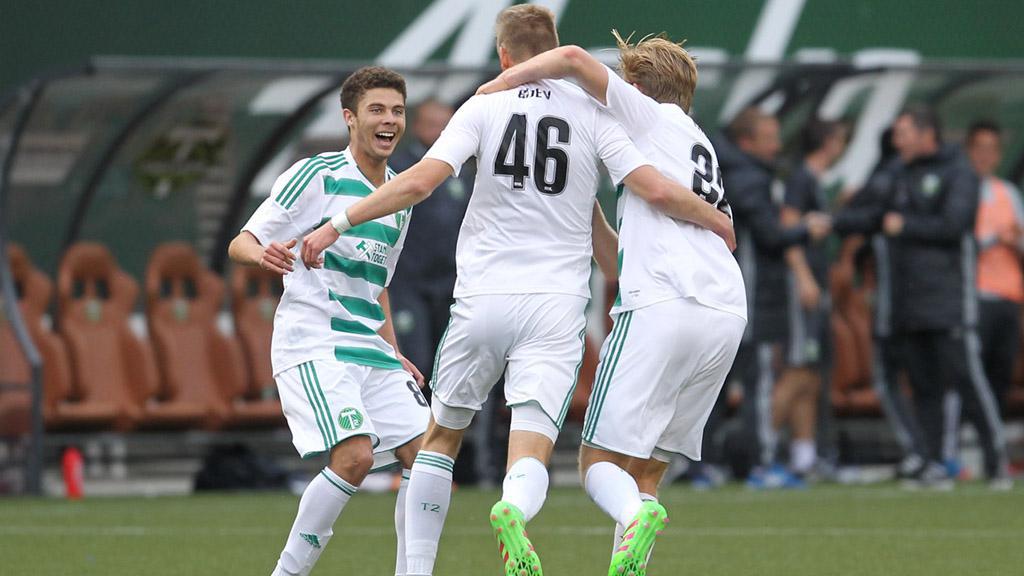 The Portland Timbers 2 will make a little bit of history on Saturday night when they take on the Swope Park Rangers in the first USL game to be played in the state of Idaho.

The match is a home game for Portland and will be played at Brighton Stadium in Meridian, the third-largest city in Idaho, close to Boise. It's all part of the Timbers’ burgeoning relationship with their neighboring state.

Idaho is classed as part of Portland's homegrown territory in MLS terms, and it's a blossoming market the club is keen to grow further. Last year saw the Timbers announce an official partnership with the Idaho Youth Soccer Association (IYSA) and last month saw the Coeur d’Alene-based Sting Premier Soccer Club become the second Idaho youth club to become part of the Timbers' Alliance program.

Portland has put on soccer camps in Idaho, as it looks to evaluate the local talent and grow its fan base. Playing an actual Timbers game there was the next step in the relationship. Portland General Manager & President of Soccer Gavin Wilkinson felt the time was right now to do just that.

“We want to have a presence in the community,” Wilkinson said to USLSoccer.com. “We want to showcase our brand, we also want people to be aware of the organization. It's a great way to help launch the awareness of some of the Alliance clubs.

"The state association there have been first class. So for us, it's definitely the timing but also the people. I think timing is who you have heading in the same direction. Bill Taylor [IYSA President] has been really progressive with what he wants to do in the soccer community and it was something we've been discussing for a while and it's been able to come to fruition."

Wilkinson is in little doubt as to how important the six-hour journey is to the club in terms of growing its fan base and support in other communities outside of Portland.

There's already a firm footing with fans in Idaho. The Timbers are keen to continue to develop this, and Saturday's game looks to already be a huge success.

"Ticket sales are in and around 4,000, which is tremendous," Wilkinson said. "This is very, very healthy regardless of the result, the outcome. We hope the attendance is going to be great. We need to start somewhere and it's very important for us to make ourselves known in this market. We want to continue this relationship, strengthen the relationship and to start off here I think is very, very healthy."

With Portland has long been one of the top soccer markets in the country, T2 has found a smaller niche within the city’s supporters. The side averaged a respectable 3,122 fans last season, the 12th-highest in the league, but that number is down a bit so far this season.

Wilkinson doesn't see it as indication of the quality of the product on the park, or lack of interest in the team, but more as a reflection of a very packed marketplace in the city right now.

"We call it Soccer City USA. We have the Thorns. We have the Timbers. We have well-attended PDL games. T2 have done well. I'm confident that even this year we're going to sell out one or two T2 games at the University of Portland. We're always looking at ways to improve it and the expectations are to continue to grow T2."

The attendance in Idaho on Saturday night will certainly boost that average crowd figure, and could be the first of a number of games Portland looks to take east in the seasons to come.

But any Timbers fans worried about losing the side altogether from their Portland base should fear not. The games are meant to complement and grow the club, both on and off the pitch, not re-root it. But they could also be a precursor for much bigger things to come.

"There's a pathway that we want to follow," Wilkinson said. "We want to look at a way to eventually have more games in Boise and in Idaho and then eventually will the league, will USL, allow us to have another team there? Is it a viable business decision? These are questions that we'll be asking ourselves. This is definitely a trial match. It has many, many purposes and we're very happy with the initial response."

Idaho is very much an untapped soccer market with a lot of potential. With more than 15,000 registered youth players, there are no pro or even semi-pro teams for them to move on to with the state, although there is a "pretty robust" amateur league up to over-50 level, along with a Latin-American adult league in cities within 50 miles of Boise.

Last year Idaho staged a friendly between Spain's Athletic Bilbao and Mexican side Club Tijuana. That drew a staggering crowd of 21,948 fans to Boise State's Albertson’s Stadium and was the first professional soccer match ever held in the state. 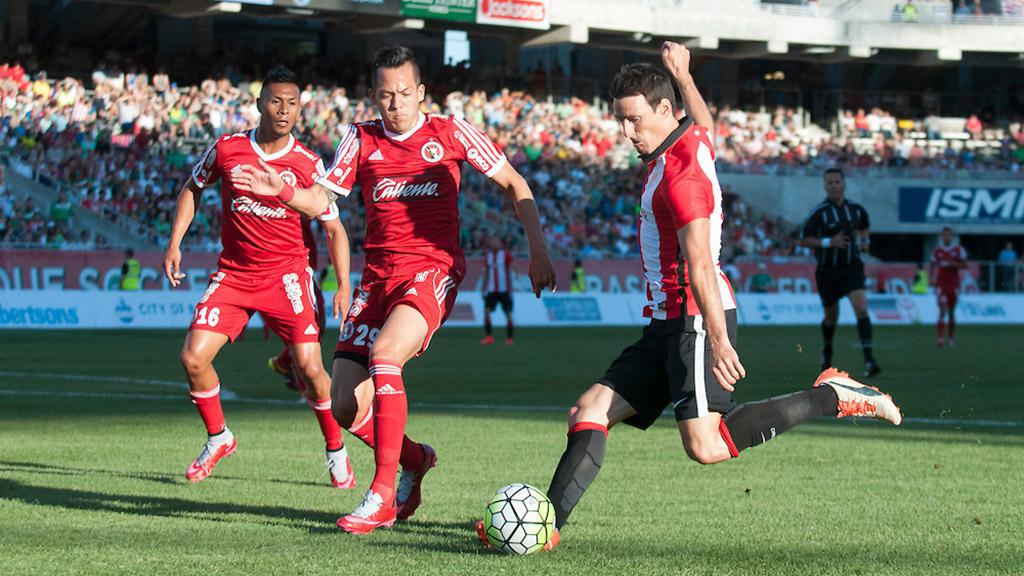 Saturday's game will be the only professional match to be held in the state this year and IYSA President Taylor describes the game as "very significant" in its importance to the local soccer scene.

"It's going to set a new barometer for being able to gauge the interest here," Taylor told USLSoccer.com. "When we saw the success and the demand that was here locally for the sport, it kind of caught the attention of a lot of people.

"From there I had conversations with Gavin [Wilkinson] and we came up with the idea that this be a unique test/trial to see what the market would bear in regards to a USL level team coming here. I think it will be supported very well. Bottom line is, this game will lead to further discussion as to the reality of bringing or having a team here permanently."

So is a second USL team for Portland based in the state, or even a standalone Idaho team, a realistic proposition? The ideas floating around are certainly all in their early stages, and Saturday's match is the first toe in the water to gauge viability, but Wilkinson is excited by what could be in store down the road and what it could mean to the Timbers' future.

"We're at the exploratory phase of going down this path," Wilkinson said. "There's conversations with the USL. There's conversations about how we could be involved if we weren't able to run the USL team in Idaho. What we're looking at, in all honesty, is we're exploring all avenues and all options.

The timing of the Timbers game has been done deliberately to gauge the interest in what is being classed as the "worst case scenario" according to Taylor. Idaho schools get out on Friday, people are planning vacations and graduations are in full force.

If they can draw over 4,000 to a game in the middle of all that, what they could draw at other times of the year, especially in May, excites everyone involved and gives belief that Idaho could support a permanent USL side, with Taylor seeing the league as being an ideal fit for the state.

"I think USL is hitting it just right with the smaller, in-between markets. The ones that can't quite muster the necessary fan base [for] a MLS side, with a huge stadium and all the expense that goes with it. But I think there's a large demand around the whole country for a very robust USL team and league."