Working in partnership with MLS, trials will begin this summer at USL, MLS venues 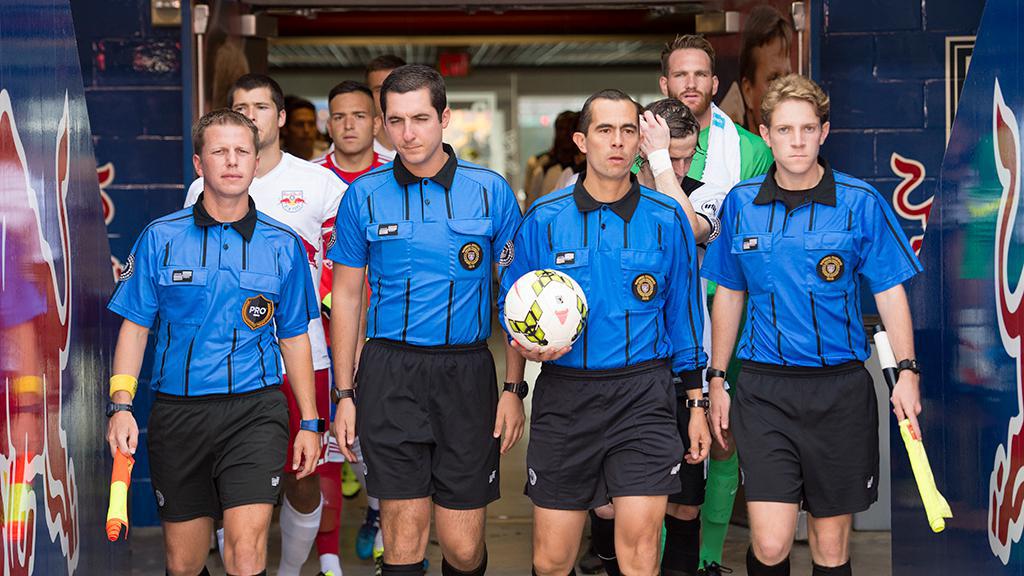 TAMPA, Fla. – The United Soccer League, in partnership with Major League Soccer, will be at the forefront of a new era in officiating as it becomes one of the first professional soccer leagues in the world to participate in The International Football Association Board (IFAB) and FIFA’s Video Assistant Referee project, The IFAB announced today. The USL will work closely with the Professional Referee Organization (PRO) and MLS to test video assistance for referees in the United States and Canada.

“We are extremely excited to be partnering with Major League Soccer, and participating in what we expect will be an innovative new project that will continue to raise the standard of officiating not only in the United States and Canada, but around the world,” USL President Jake Edwards said. “We have appreciated the effort of PRO to continue to enhance officiating standards on the field in our league, and being part of FIFA’s Video Assistant Referee program can only serve to continue that progress.”

The Hyundai A-League in Australia, Germany’s Bundesliga, Brazil’s Campeonato Brasileiro, the Super Cup Supertaça Cândido de Oliveira and the Portuguese Cup Taça de Portugal of the Portuguese Football Federation as well as different competitions under the umbrella of the Dutch football association KNVB are also scheduled to participate in the Video Assistant Referee project.

Trials are set to begin in the USL this summer in both MLS and USL venues. These tests will help develop a plan for implementation of video review in MLS matches.

An overview of the Video Assistant Referee project, including the process that occurs with the four situations can be found by clicking on the following link: http://quality.fifa.com/en/VAR/.

Additional workshops will take place in the coming months that will go into further detail about the experiments and procedures. The trials are expected to last two years with a subsequent decision by The IFAB potentially in 2018 or in 2019.