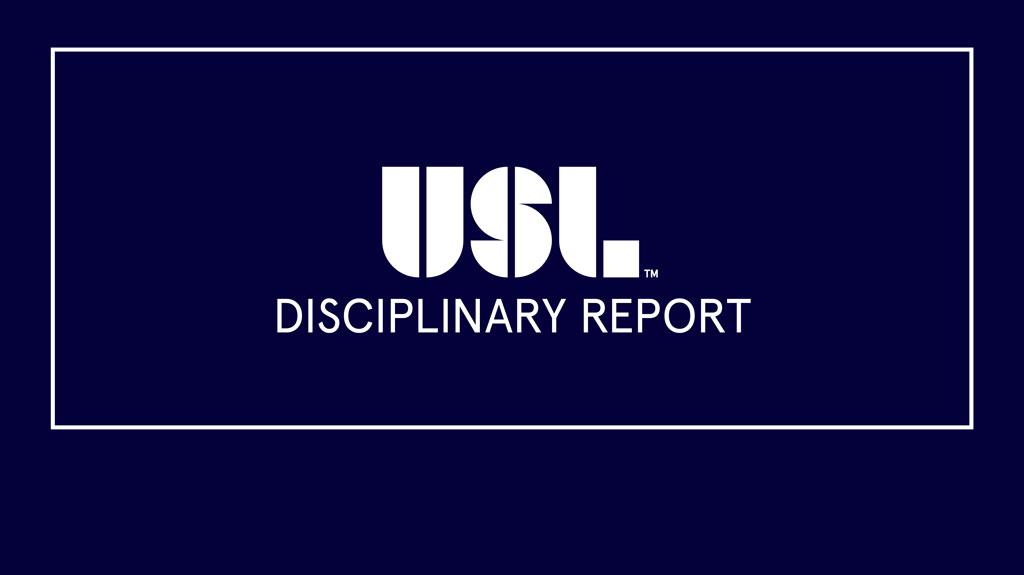 TAMPA, Fla. - After conducting a thorough review, the United Soccer League has suspended former Pittsburgh Riverhounds player Romeo Parkes for the remainder of the 2016 regular season and playoffs and he has been fined an undisclosed amount.

"There is no place in our game for this type of unprofessional conduct and our decision reinforces the USL's commitment to preserving the integrity and reputation of the game," said Jake Edwards, President of the USL. "Player safety is paramount and any type of behavior that is detrimental to the well-being of our players will not be tolerated."