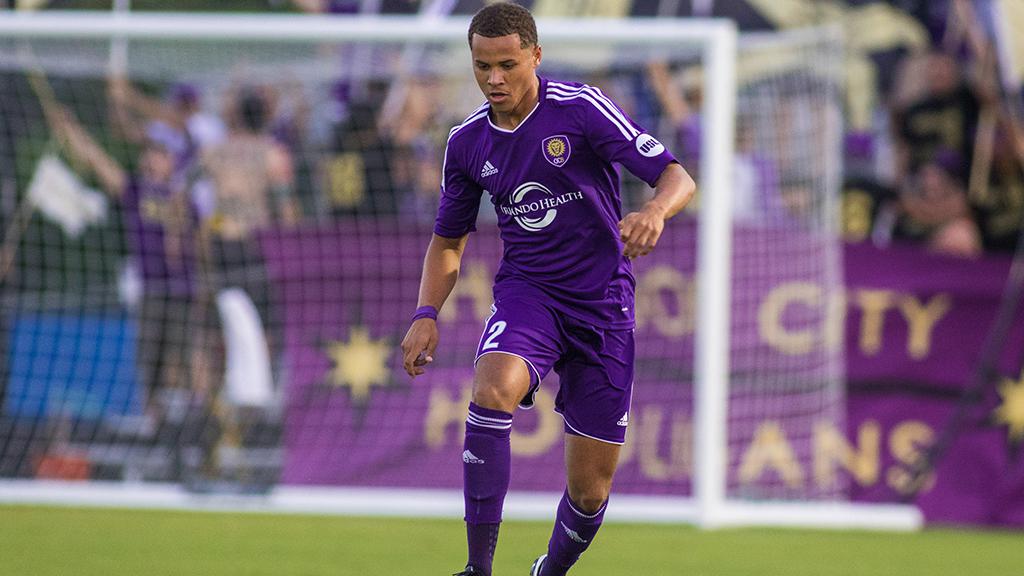 TAMPA, Fla. – Orlando City B defender Tyler Turner has been voted the USL Player of the Week for the fifth week of the 2016 season after he led his side to its first victory in club history last Friday. Turner scored both goals as OCB took a 2-1 victory against the Pittsburgh Riverhounds in the USL Game of the Week on ESPN3. 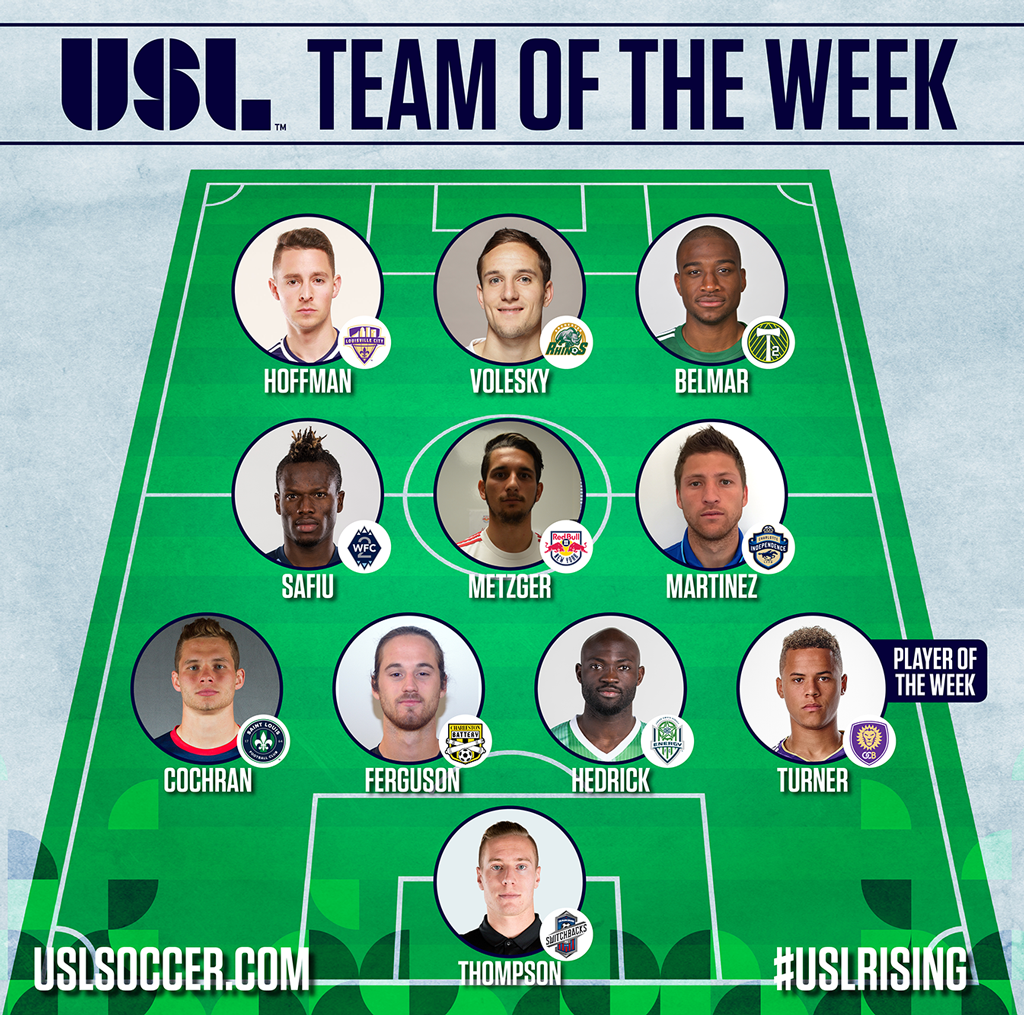 D – Tyler Turner, Orlando City B: The fullback was a threat all evening, and scored a pair of fine goals to lead OCB to a 2-1 win against Pittsburgh, its first in club history.

D – Cyprian Hedrick, OKC Energy FC: Hedrick had a stellar performance at the center of OKC’s defense as Energy FC handed the Swope Park Rangers their first defeat with a 1-0 win.

D – Shawn Ferguson, Charleston Battery: Ferguson helped contain a strong Bethlehem Steel FC attack as the Battery rebounded from their first loss to earn a point on the road.

M – Fatawu Safiu, Vancouver Whitecaps FC 2: Safiu came off the bench to record a goal and assist as WFC2 rallied for a 2-2 draw on the road against the LA Galaxy II.

M – Enzo Martinez, Charlotte Independence: Martinez earned his second consecutive selection as his goal paved the way for another big win, this time against the Richmond Kickers.

M – Dan Metzger, New York Red Bulls II: Metzger scored the only goal, his first since an injury midway through the 2015 season, to keep New York undefeated with a 1-0 win against Wilmington.

F – Kharlton Belmar, Portland Timbers 2: Belmar earned a second consecutive selection as he was a threat all game in Tulsa, where he scored the opening goal in the first half, and played a key role in the second.

F – Christian Volesky, Rochester Rhinos: Volesky continued his dominant form of a season ago against FC Montreal, scoring both goals as the Rhinos rallied for a 2-1 victory in their home opener.