Sacramento hosts Arizona at Bonney, where club dropped out early in 2015 USL Playoffs 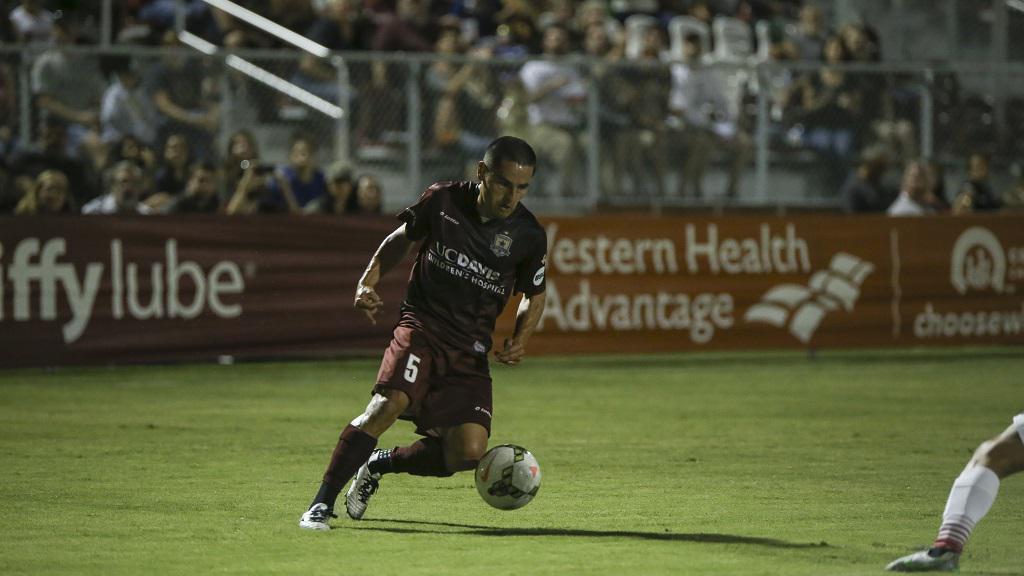 Sacramento Republic FC’s Bonney Field is hands-down one of the most – if not the most – difficult places for any opponent in the USL.

After opening the 2016 season with a 1-0 road victory against Seattle Sounders FC 2, Sacramento is now back at the locale that boasts more than 11,000 boisterous fans on a given night. Republic FC hosts Arizona United SC on Saturday (10:30 p.m. ET | USL Match Center).

The last memory at Bonney, however, was not a pleasant one in Republic FC’s eyes. After a seven-game unbeaten run to close out the 2015 regular season, the 2014 champion saw its postseason end abruptly with a 1-0 loss to eventual runners-up the LA Galaxy II in the Western Conference Quarterfinals.

Saturday marks an early step to making amends for a postseason that received an incomplete grade on the report card.

“We all felt very confident. We had been playing really well and dominated that game,” Sacramento midfielder Danny Barrera said of the conference quarterfinal loss. “To give up one chance and one goal, it was a lesson for all of us, that you can’t fall asleep for one second because that one could be the game decider.”

This Sacramento group has gone through some noteworthy changes since then, the most significant, of course, being Rodrigo Lopez. With the team’s leading goal-scorer and assists man now playing in Mexico, Barrera – who is wearing the captain’s armband this year – says the midfield and attacking group have become more unified to fulfill Lopez’s impact heading into this season.

“Before I came here, he was the one scoring and assisting and making things happen for us,” Barrera said of Lopez. “Now the midfield is more of a unit. We realize that we’re going to get further along as a team, and we can’t allow one person to do everything. We’re tracking each other. That’s a big difference this year, the trust in each other. It’s motivational that all the guys have that attitude.”

Sacramento opened its 2016 season on a good note against S2, posting a road win at Starfire Stadium, where Seattle lost only three times last year.

“Winning the first game of the season is huge,” Barrera said. “It’s good for our confidence going forward. Seattle brought a good team out there with some experienced players. We dominated the first half, and the second half was more scrappy.”

This season marks the first full year under Head Coach and Technical Director Paul Buckle, who was brought in during the middle of the 2015 campaign to replace Preki. The former English footballer has had a profound effect on Barrera and the Sacramento roster.

“Paul’s a top-level coach in any country you put him in,” Barrera said. “The guys know that. The guys really believe in what he says. He breaks down everything well for us, explains why you need to do certain things – his management of players is incredible. He knows when you need a confidence boost, he knows the personalities of the players and he knows the tactical side. Being from England, he’s seen the highest level. I always tell the guys how lucky we are to have a coach at that level.”

The 26-year-old Barrera, a native of Colombia, formerly played for the PDL’s Ventura County Fusion before turning professional in 2012. As Barrera enters his second season with Republic FC, he is doing what he can as a captain and teammate in helping the group improve and play at the high standard Sacramento has set from Day 1.

“With Paul coming in, he made it clear with his professionalism saying that this unit is bigger than any individual,” Barrera said. “The guys realize this, and the older guys feel the same way. For me being one of the older guys, I know the people who helped me when I was younger and starting, and they gave me good advice. I’ve learned from my mistakes. … We have some younger guys than previous teams I’ve played on, so I feel like I need to help mold the younger guys and help them out. At the end of the day, I’m doing the best things that help the team.”

Next up, Sacramento prepares for Arizona this weekend. At this early stage of the season the club is more focused on its own status versus complete breakdowns of United.

“We know that at home we’ll need to make sure we’re flying on all cylinders,” Barrera said. “We’re mostly focused just on us, and I think we could be our own worst enemy with mistakes. We’re going to make sure we’re organized going forward, come out quickly and put it all together in winning our first home game.” 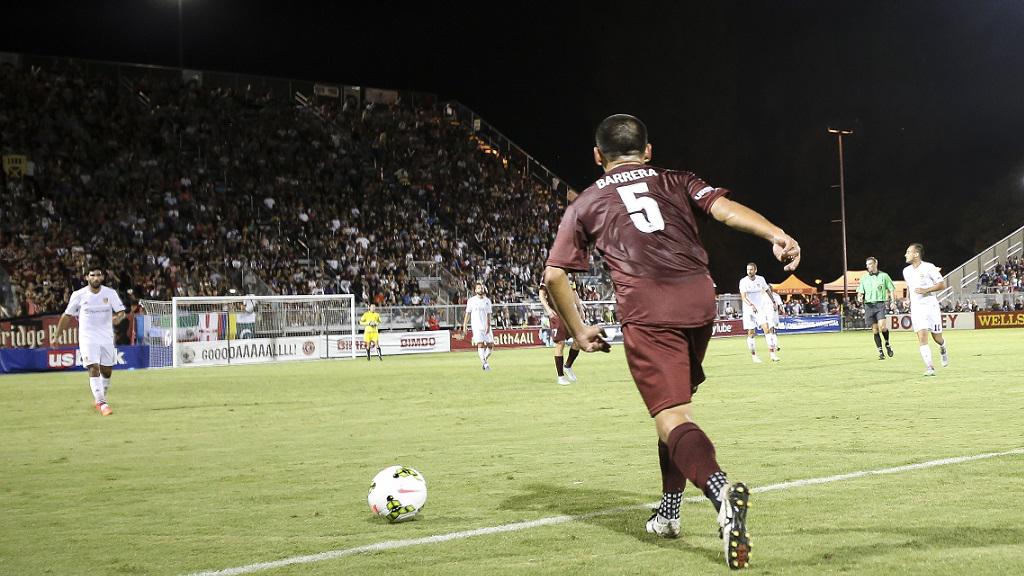