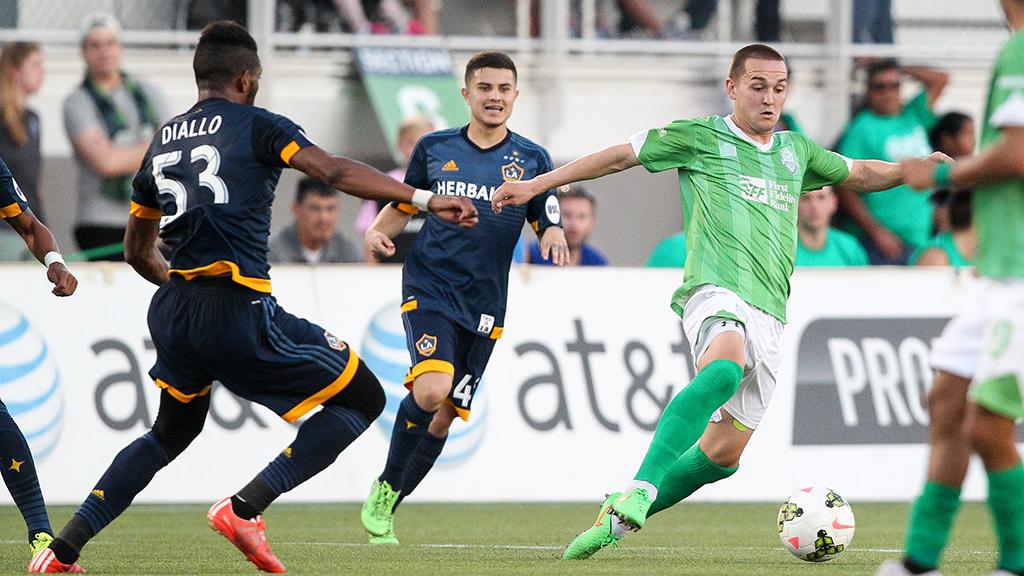 TAMPA, Fla. – The United Soccer League announced today its official competitions rules for the 2016 Season, with the most significant change coming in the league’s standings tiebreakers.

For the new season, total wins will be used the first tiebreaker in the Eastern and Western Conference standings, replacing head-to-head competition. Goal differential will be employed as the second tiebreaker, and goals scored as the third.

Other key areas of the 2016 USL Competition Rules are as follows:

The Academy Player must play for a club which conducts its activities (home games and/or training) within the team’s franchise territory or play for a club which has a documented affiliation with the team.  In the latter scenario, the affiliated club outside the territory of the team must not be in the territory of another USL team and the team must register all documented affiliate clubs with the League Office prior to the season or upon completion of the affiliation agreement. Additionally, teams with MLS affiliations they use the Academy Players of their MLS affiliate.

- Any player on loan must play a minimum of five games during the regular season to be eligible to play in the playoffs. One of these games must occur prior to the roster freeze date.

Complete Rules
A complete set of the league’s competition rules will be available in the 2016 USL Media Guide.

HOW TO FOLLOW
The 2016 USL Kickoff Weekend is this Friday and Saturday, with 13 games set to open the new season across the United States and Canada.