Montreal, Rochester Rivalry To Be Renewed 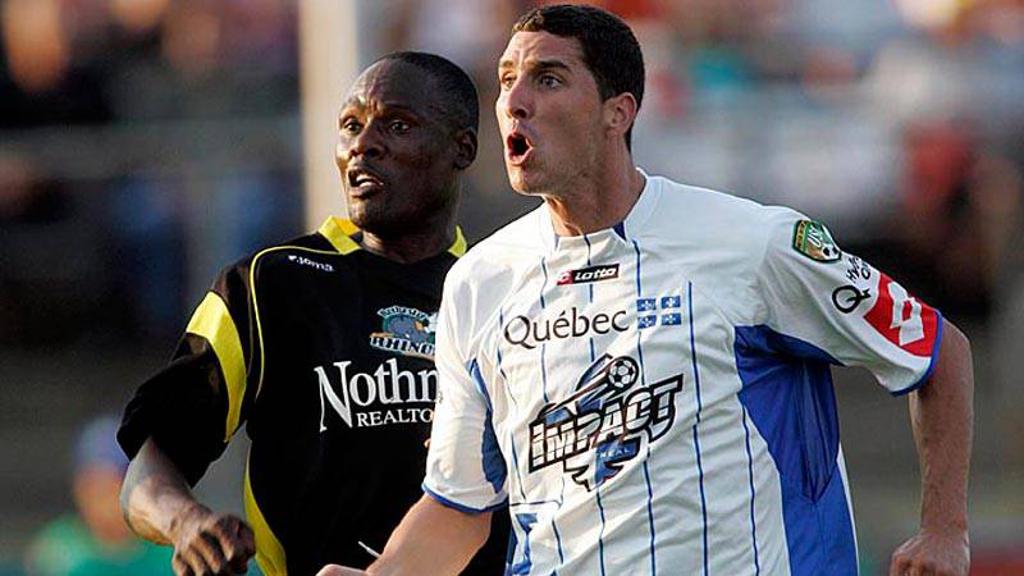 MONTREAL - This Saturday, a historic rival of the Montreal Impact will be in town to play the club’s newest team, FC Montreal, on the synthetic turf at Stade Saputo at 2:30 p.m.

The Rochester Rhinos have been a mainstay in the USL, this year celebrating the club's 20th anniversary season. While the Impact made the jump to MLS in 2012, the rivalry between the club's during their many battles left a mark on people’s minds, enough to be reborn now that FC Montreal plays in the USL.

“The difference with Toronto is that Rochester is a historical rivalry,” explains FC Montreal’s head coach Philippe Eullaffroy. “This rivalry has been there for a long time and players will now have the chance to live this part of Impact history.”

Assistant coach Simon Gatti, who also played with the Impact in the USL, remembers the games well against the Rhinos.

“The rivalry will be there for sure,” said Gatti. “ When I signed with the Impact, all the veterans told me: 'This is the game!' When we played in Rochester, fans had many ways to intimidate us near the sidelines. We need to share this message with our players to let them know about this rivalry.”

But FC Montreal players don’t have the same experience and it’s a first for most of them.

“We don’t know Rochester’s players yet,” said FC Montreal’s goalkeeper Yann-Alexandre Fillion. “But once we will be in the game, we will live up to the challenge.”

In addition to the rivalry between the club, the Rhinos' history is impressive in its own right. A three-time league champion in the USL, the Rhinos won the Lamar Hunt U.S. Open Cup in 1999, beating four MLS teams along the way. A certain Mauro Biello was also wearing their jersey at that time, alongside such legendary USL players as Pat Onstad and Doug Miller.

“We hope the rivalry will continue in USL,” said Biello, current assistant coach with the Montreal Impact and former Bleu-blanc-noir player. “At that time, Rochester was one of the best teams. They had really good players back then.”

The team from the state of New York is an important symbol of North American soccer, although less known compared to other clubs. Apart from 2013, they qualified for the playoffs every year since its establishment in 1996.

Coming off a 2-1 victory against the Pittsburgh Riverhounds in their last  outing, the Rhinos will be strong opponents on Saturday afternoon. Admission is free and the game is open to the public. 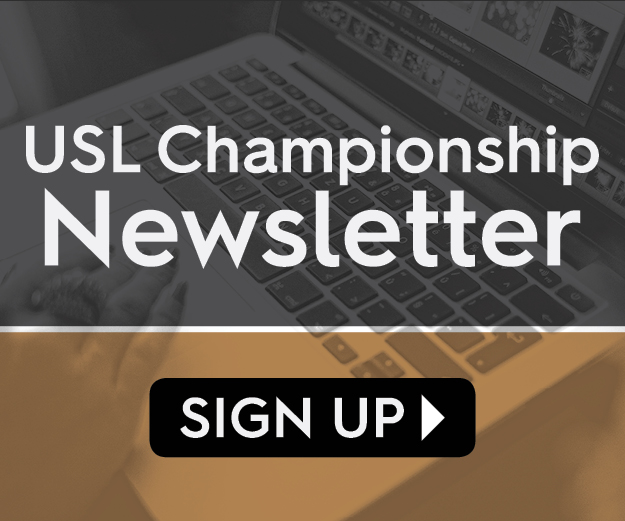 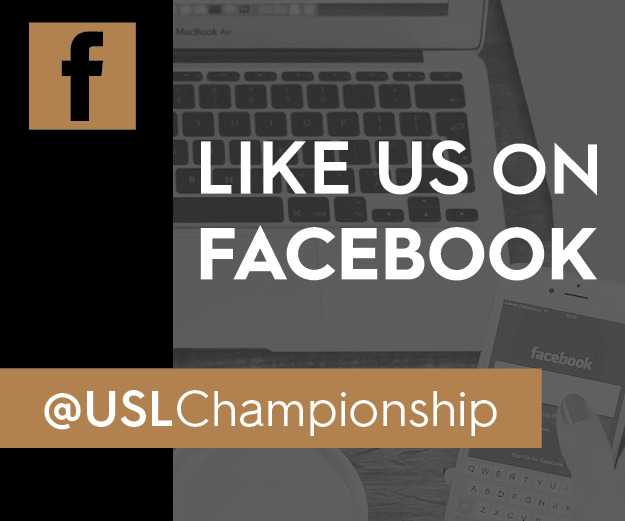