Past 18 months has seen changes in mindsets, and multiple record fees in Championship, League One 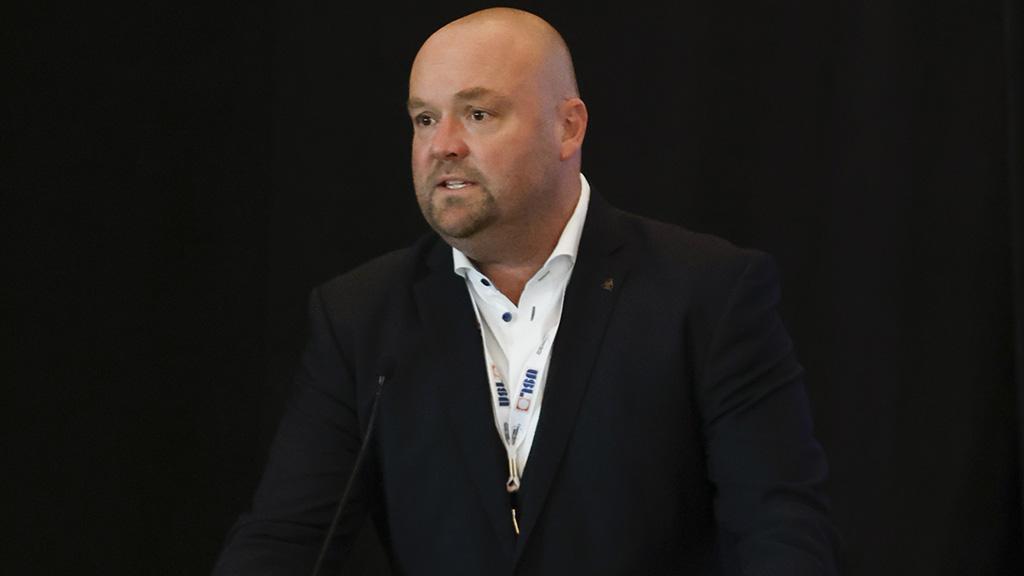 USL Sporting Director Mark Cartwright has played a key role in changing mindsets around the Championship and League One which have led to transfer records being set multiple times in the past 12 months in both. | Photo courtesy United Soccer League

When he arrived as the first Sporting Director in the United Soccer League’s history 18 months ago, there was one thing Mark Cartwright was immediately impressed by.

“Our clubs here are incredibly sophisticated on the business side,” Cartwright told FC Business in its latest edition. “From ticketing, marketing, commercial and gameday experience, they are phenomenal. I want to match the sporting side with that level of sophistication.”

It’s safe to say the former Technical Director at Stoke City FC is well on the way to achieving his aim.

Since his appointment in June 2021, Cartwright has helped guide clubs across both the USL Championship and League One in transfer agreements that have far surpassed those which came prior to his arrival. Both the Championship and League One transfer records have been reset multiple times in the past 12 months, with Ryen Jiba’s recent move from League One’s Union Omaha to Major League Soccer’s Minnesota United FC the latest to reset the bar for the division.

At the heart of that upward growth has been Cartwright’s work to change the mindset of how clubs look at players and approach transfer strategy.

“One of the goals was to get everyone on the same page about the values of players,” he said. “Owners would look at the [Profit and Loss] sheet and see player wages as their biggest liability. We completely flipped the thinking so they would see players as their biggest asset.

“Having focused on educating clubs around transfer values, we have broken the [USL Championship] transfer record three times in 2022. That includes a 19-year-old and a 29-year-old, so we’ve been able to show that every single player has a value. We have the data now to show the clubs what we said 18 months ago is real, and it will only continue.” 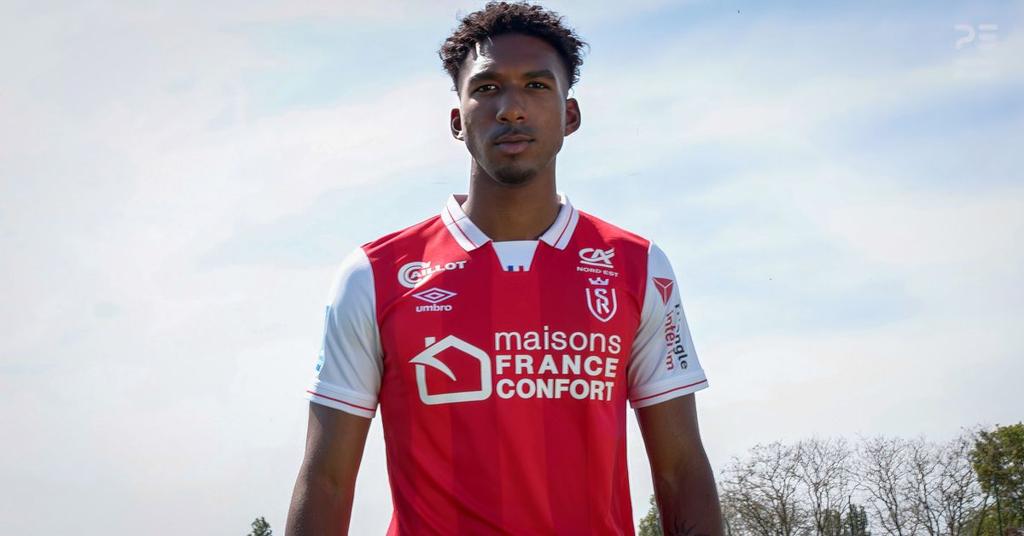 United States U-20 international Kobi Henry's transfer from the USL Championship's Orange County SC to Ligue 1 club Stade de Reims was one of three occasions when the league's transfer record was reset in the 2022 calendar year.

The more recent signings of players such as Mexico U-17 international Fidel Barajas by the Charleston Battery, United States U-19 international Nighte Pickering by Memphis 901 FC and young forward Luca Sowinski with FC Tulsa are highlighting the pathway USL Championship clubs can offer to players whose aspirations are to play in Europe.

“What we are finding, and it is something of a differentiator for us, is that we can give a player a development plan to get into the first team, continue that development and then sell them where they want to go, which is the best leagues,” said Cartwright. “We have talented players in our ecosystem, but we also have players seeing that from abroad and wanting to come here because it is better than reserve team football.

As notable as that element of what the Championship and League One can offer is, the most significant looks ready to blossom. The growth of the USL Academy program since its launch is now bringing top-level players through in their own communities.

According to TransferMarkt, the most valuable player in the USL Championship going into the 2023 season is 17-year-old Louisville City FC defender Joshua Wynder, who earned a $1 million valuation late last year. A nominee for the U.S. Soccer Federation’s 2022 Young Male Player of the Year award after a campaign which saw him break through as a key figure at the heart of the Eastern Conference title-winner’s back line and help the U.S. U-19s go undefeated through the calendar year, Wynder and his fellow LouCity Academy graduates are the poster boys for what the USL Academy can allow players to achieve in their own communities.

“I have no doubt we will have players who will go through the system completely, from playing in one of our Academies to playing at a World Cup,” said Cartwright. “With the footprint that USL now has across the United States of America, we are covering more and more communities and finding talent that will be seen on a world stage.

“If we can get one or two through to the National Team by 2026 for a World Cup in their home country, and I believe we have them, that would be incredible.”