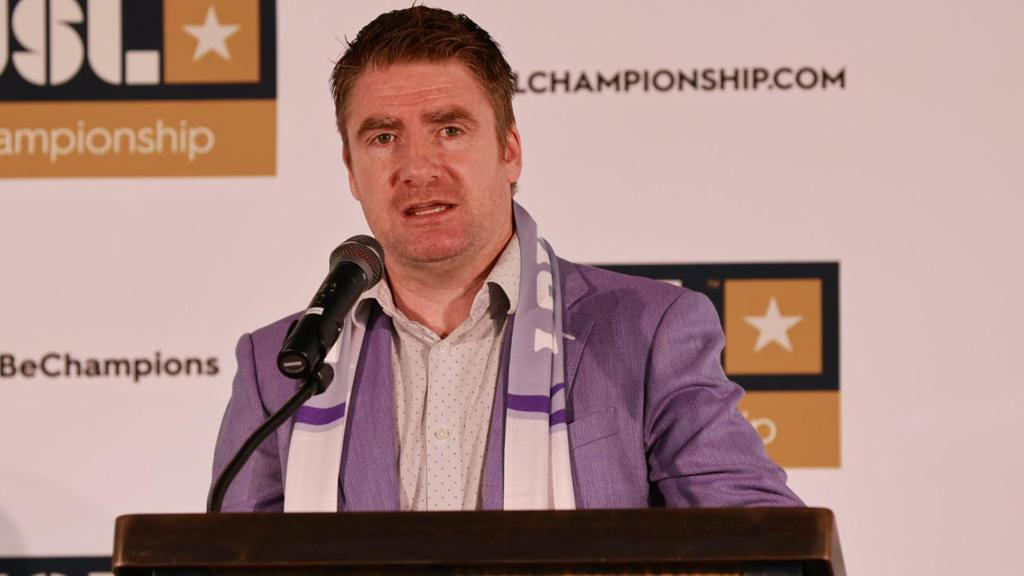 O’Connor was the first Head Coach in LouCity’s history, joining the club after his retirement from the playing ranks at Orlando City SC, and led the side to its first USL Championship title in 2017. He will now fully oversee a club that also includes Racing Louisville FC, two youth academies and modern facilities capable of hosting elite soccer and non-soccer events.

“I’m honored to be given such a key role within our organization, and I’d like to thank our chairman, John Neace, who has been a massive help to me while I have been in the interim role as well as the board for placing its trust in me,” said O’Connor. “From the onset, our owners have shown tremendous ambition to bring winning soccer and quality facilities to our city. As we move forward, we are determined to bring more championships to Louisville.

“I understand I have big shoes to fill in replacing Brad, who did a wonderful job for us. However, we also have a very energetic team in our office. Like our teams on the field, we all plan to attack what’s ahead of us.” 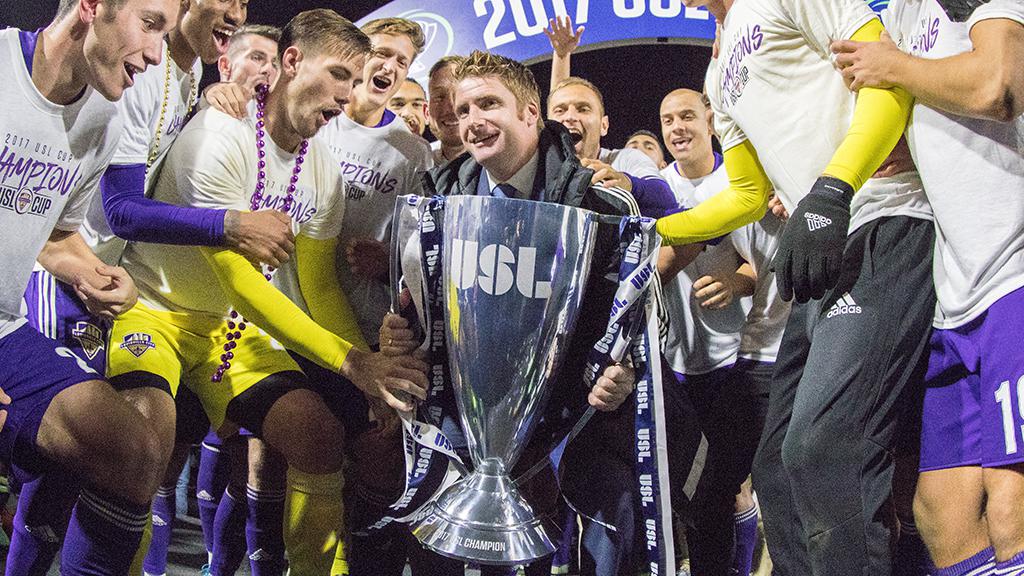 O’Connor is one of only a handful of people in the world to hold both U.S. Soccer and UEFA Pro licenses. Off the pitch, he has continued to develop his business acumen since returning to Soccer Holdings as Executive Vice President of Development in early 2020. The native of Ireland who’s now a U.S. citizen is pursuing a master’s in sports directorship through the Global Institute of Sport’s Miami campus.

O’Connor boasts more than 25 years of experience in pro soccer with positions ranging from player to coach and now executive. Under O’Connor’s leadership, LouCity positioned itself on an upward trajectory toward building what is now known as Lynn Family Stadium.

“We’ve seen James steadily climb the ladder at this club, achieving at a trophy-winning level every step along the way,” Neace said. “It’s always our goal to promote from within where possible. This particular move is one that will inspire a championship culture across both our office and locker rooms. We know we have a great person who will run the club in a way that makes our fans proud. James will also reach high, leveraging all that has been built here to put Louisville on the map as an international player in soccer. I can’t wait to see what’s ahead for him in this role.”

O’Connor’s LouCity teams went 71-26-28 in league play, and he set the table for the club’s 2018 title as well after a midseason move to take the Head Coach position at Orlando City SC. Following his MLS stint, O’Connor came back to Louisville on a career path that led to his appointment as club President.

“I’m ecstatic that my friend James has been appointed president of Soccer Holdings,” said Estes. “Since Day 1, he has created the culture of humility and integrity that paved the way for LouCity to develop into multiple pro clubs, a fantastic youth academy and world-class facilities. Simply put, James O’Connor is Soccer Holdings.”

O’Connor’s fingerprints are on LouCity and Racing Louisville’s youth academies that launched in the fall of 2020 and now number more than 1,000 players. He also spearheaded Racing’s National Women’s Soccer League start, making it the first top-tier professional sports franchise in Louisville since the Kentucky Colonels in the 1970s.

With this appointment, O’Connor will continue what has amounted to more than seven years working for Soccer Holdings across influential positions on and off the pitch.