Partnership with Psyonix set to include community initiatives 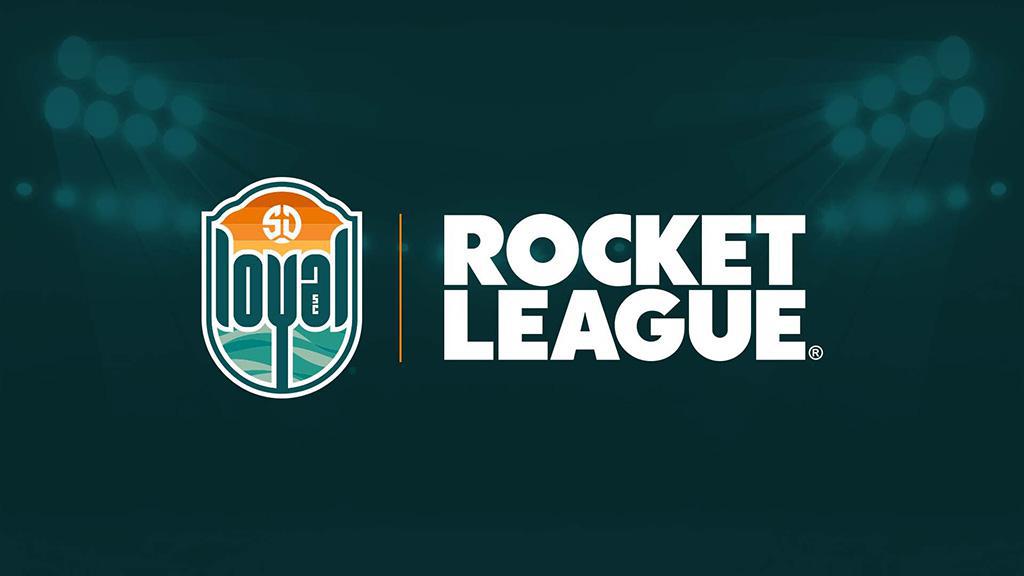 SAN DIEGO – San Diego Loyal SC on Tuesday introduced Rocket League, the popular vehicular soccer video game developed by Psyonix, as the club’s new front-of-kit sponsor for the 2022 USL Championship season. Psyonix and Rocket League will move from the back of SD Loyal’s kits to the front for the first time. Beyond the kit, the partnership will also include community initiatives.

“Just like our club, Rocket League and Psyonix are here to play and here to stay,” said SD Loyal President Ricardo Campos. “Furthermore, Psyonix is more than just a video game developer, they’re a committed community member. We’re thrilled to take our partnership to the next level and thank Psyonix for continuing to believe in our club and San Diego.”

“The partnership with SD Loyal is a natural fit for us as our San Diego based studio knows a thing or two about digital soccer,” said Phil Piliero, VP, Psyonix Co-Studio Head. “We’re thrilled to expand our partnership with them this season and have Rocket League represented on the front-of-kit.”