From the Pitch - Actionable Allyship in Action 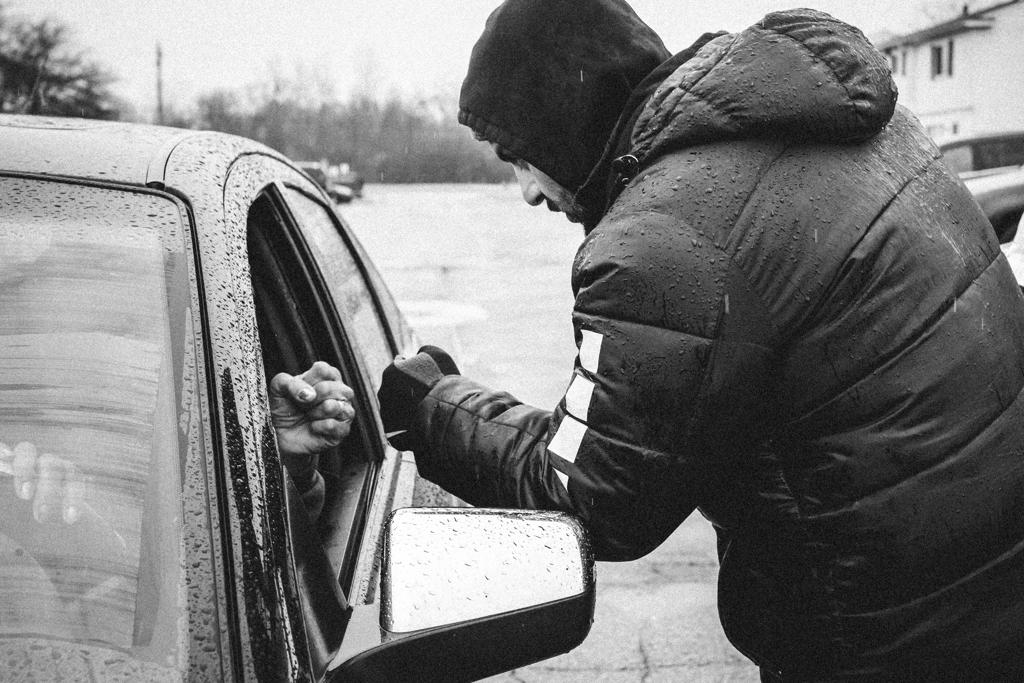 I have always known inequity, discrimination and racism.

Starting in my adolescence to the present day, as Chair and co-owner of AFC Ann Arbor, there have been numerous personal experiences, including those where I’ve been called names by players and supporters of opposing clubs.

Over time, as these experiences compounded and I continued to educate myself in the area of racism in America and global human rights, the desire to take action and do something started to build. As I began to get involved in different sport-related community projects about 10 years ago, I started to learn more about how to make a bigger impact and be more effective as an activist, organizer, and most importantly, an ally.

Although I knew I wanted to act in hopes to organize and connect minoritized groups in American soccer as soon as I got involved with AFC Ann Arbor in 2014, I didn’t know how or what that might look like. Local activism through sport and community work is something that I understood well, but coalition building on a national scale was quite intimidating to me.

Those fears were seemingly meaningless after a few consecutive life-changing events in 2020. The pandemic began, I became a dad in April and George Floyd was murdered in May. Toward the beginning of 2020, I was also rereading a text of Malcolm X’s speeches and interviews, “By Any Means Necessary.” Malcolm X, having roots in Michigan, being one of the most prominent Muslim American figures, and being the amazing human rights activist he was, had a profound impact on me since I was 8 years old when my dad first took me and my sisters to see Denzel Washington play him on the big screen. Reading his powerful words during this period, along with the emotion-filled murder of George Floyd, motivated me to increase my efforts locally and to take action nationally. 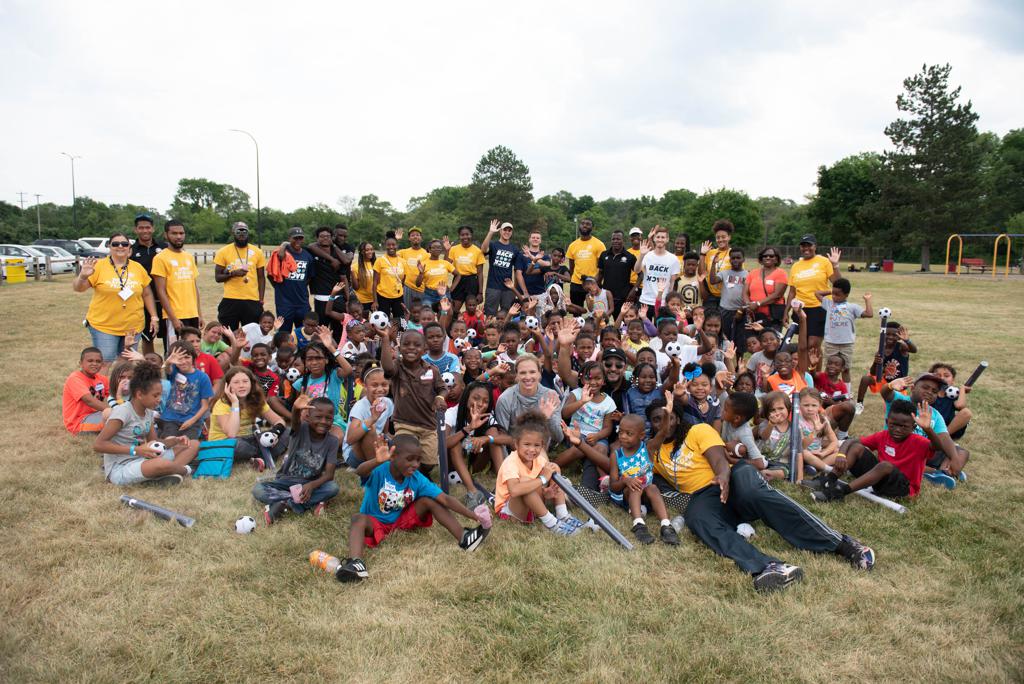 This was also the moment I decided to step up my allyship to the Black community, the victim of targeted systemic racism and oppression in America. If you want to fight for human rights for all, it begins by fighting for the most oppressed and systemically racialized people, Black Americans.

With the help and support of Hugh Roberts, Kaiya McCullough, Brandon Miller and Dr. Anthony Weems, later that year we launched Anti Racist Soccer Club. The concept of ARSC? We’re here for soccer clubs around the country dedicated to becoming anti-racist, offering a blueprint that will allow the formulation and implementation of a 10-point plan that fits their community goals. As a coalition, clubs will have a stronger voice and can begin to not only create change from the top down, but also work locally to benefit their overall community. 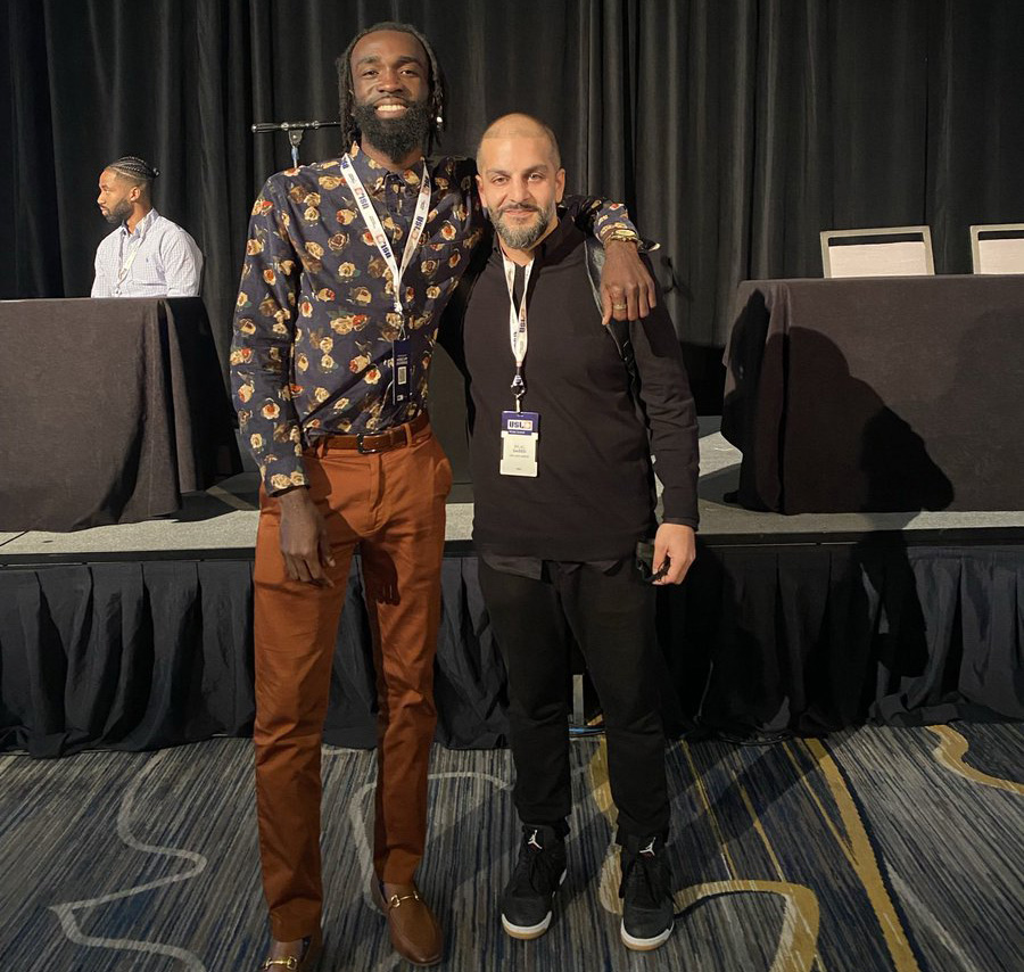 Wanting to lead by example, AFC Ann Arbor became the first club to commit to implementing our own 10-point plan. We saw it as a responsibility for our club and community to show others what it means to be anti-racist.

We are a diverse ownership group in race, religion, socioeconomic status and more, and proud of that.

From our club’s inception, we’ve had purpose and emphasized our work with youth in the community. After the pandemic began, it only served to inspire us to increase our community work significantly, with an emphasis on the racial inequities in our county - our home of Washtenaw County is the eighth-most segregated county in the country. Some of the actions in our plan will be building off existing work we’re doing, such as our work with Milk Means More, promoting summer feeding programs around the state. Some will be new initiatives, such as no longer playing the national anthem. Business as usual is just that, and AFC Ann Arbor refuses to move forward without significant impact and change for the Black community. 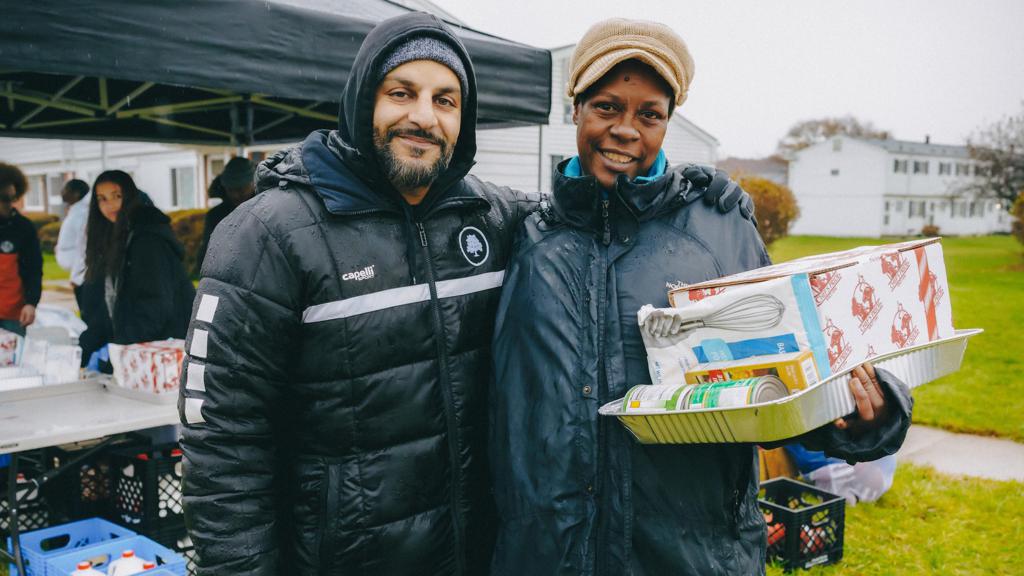 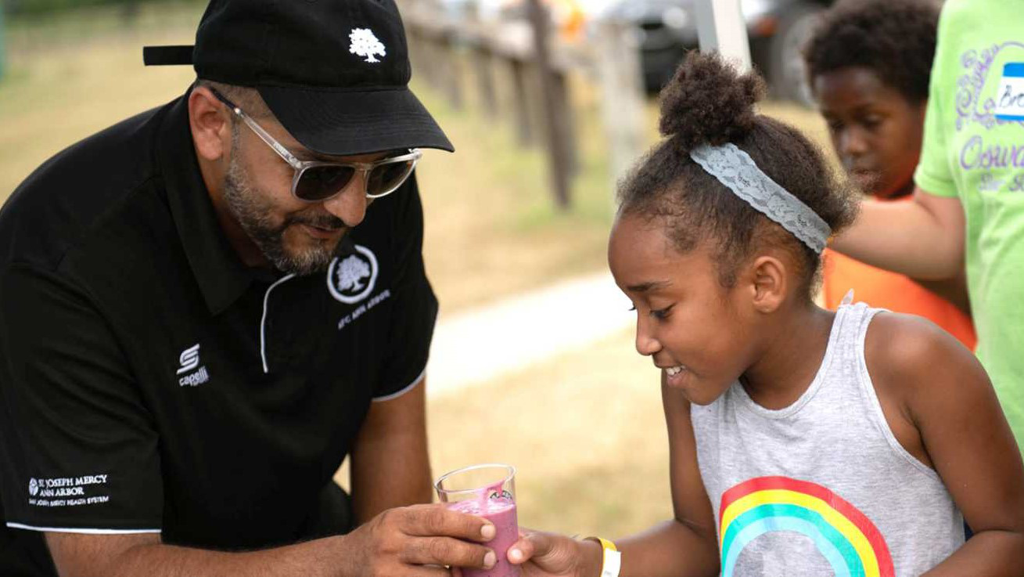 As a sports marketer, my brain seems to always function in the realm of partnership and collaboration. I believe being an anti-racist sports organization is something that can’t be done alone. Collaborating with both local and national partners is crucial to how AFC Ann Arbor functions in this space. Nationally, The Sporting Justice Collective became a big resource for our organization as well as the Anti Racist Soccer Club coalition. Locally, it is our partnerships with groups such as Washtenaw My Brother’s Keeper (WMBK), Our Community Reads and the Supreme Felons that allow us to have strong, authentic relationships with key influencers and organizers in the Black community. These partnerships require absolutely no monetary investment from these organizations, as we are committed to elevating their messages. Whether that means building websites, supporting groups with marketing resources or helping make opportunities for local youth possible, it should always be about what we can do to support them.

Listening, investing time, and being genuine are key to building bridges in a segregated community like ours.

We often hear, “Sport is a microcosm of society” yet we do little with that information. Sport organizations hold a unique power to connect with supporters in ways that many businesses or organizations cannot with customers or members. Most teams use this opportunity to drive revenue and profit. In Ann Arbor, we now strive to tear down barriers and build up our community. 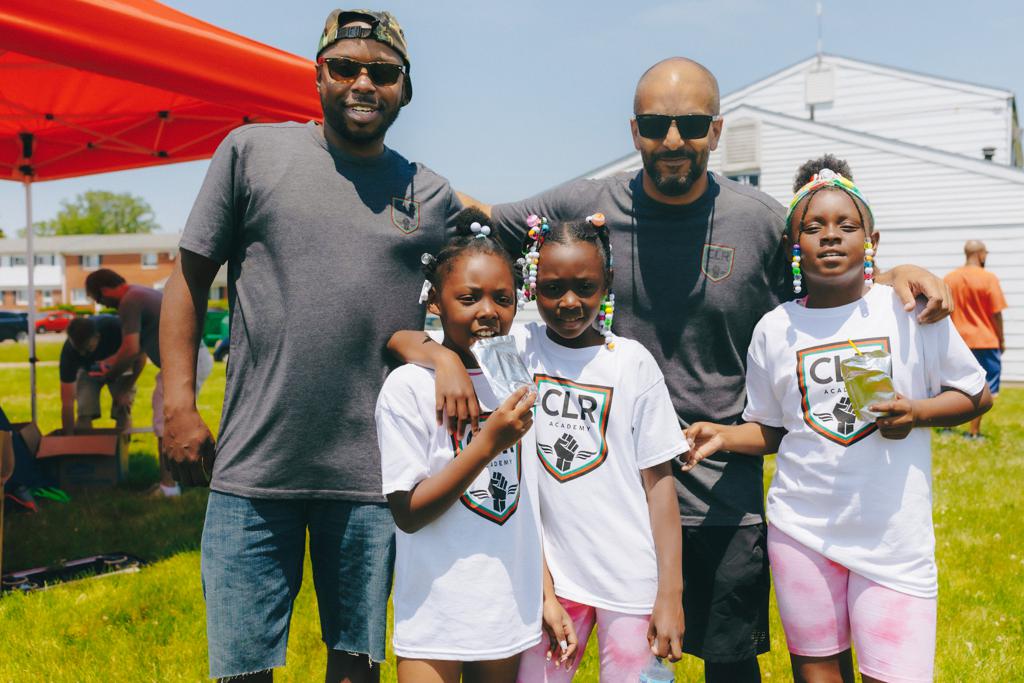 In the summer of 2021, we partnered with WMBK and two other Black led non-profits to fund and create CLR Academy. This 12-week summer program included 90 minutes of weekly programming, every Saturday, offering sports sampling, nutrition education, introduction to mindfulness techniques and literacy, all completely free of charge. The sports equipment, books and food were also included to all participants free of charge.

We removed all barriers to participate and set up directly on site at one of the low-income housing apartments in our community firm in the belief it would prove a success.

The impact of CLR Academy was so big, we’ve expanded to three locations for the summer of 2022. It has grown to the point of becoming its own non-profit, birthed through The Mighty Oak Project, AFC Ann Arbor’s nonprofit organization.

Winning is at the heart of sport, and that will never change. What must evolve is how we define winning as sport organizations. AFC Ann Arbor will use the same mentality we bring to the sporting side of our organization, to fight racism in our sport and community, a purpose that gives our silverware a much deeper meaning.

In the end, winning on the pitch is our goal.

Winning the fight against racism is our responsibility.