15,304 capacity soccer-specific stadium joins five other world-class venues in Project of the Year 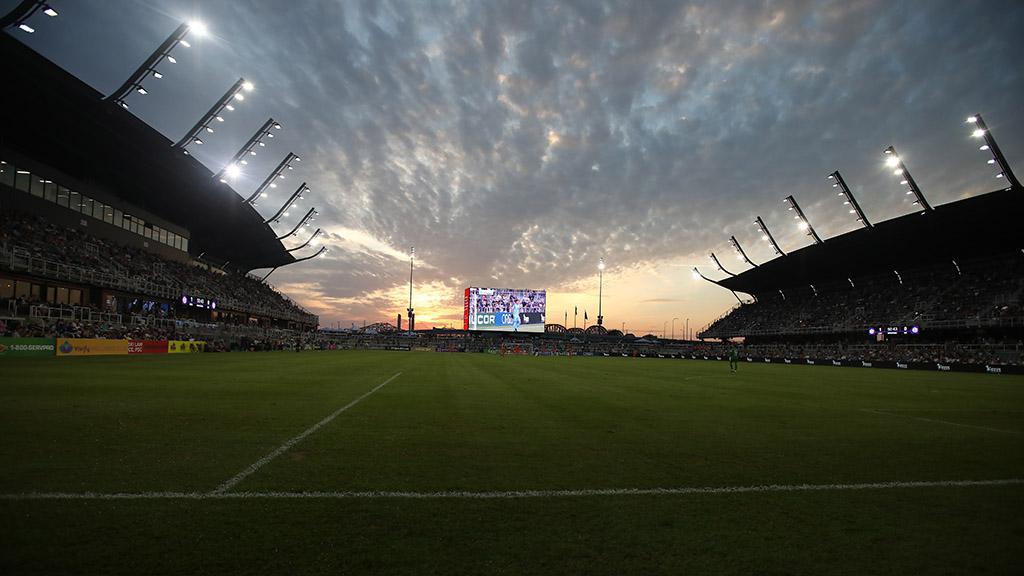 LOUISVILLE, Ky. – Louisville City FC’s Lynn Family Stadium has been announced as a finalist for TheStadiumBusiness Awards 2021’s Project of the Year, adding to the acclaim the world-class soccer-specific venue located in the city’s Butchertown neighborhood has earned since its opening last year.

TheStadiumBusiness Awards — launched in 2010 — are the first industry accolades for the stadium sector, by the stadium sector. Winners will be announced on November 30 during a ceremony in Manchester, England.

Lynn Family Stadium is among six facilities on TheStadiumBusiness’ Project of the Year short list. Others include:

“As our industry restarts and recovers post-pandemic, it’s vital that we look for inspiration and ideas from our colleagues around the world,” said Ian Nuttall, TheStadiumBusiness founder. “Sports and entertainment businesses are now re-imagining and re-invigorating their guest experience – embracing technology, service and creativity to deliver ever more magical moments.

“The world's venues are the ‘memory factories’ of humanity and it is wonderful to see across all the finalists that our industry is alive with new ideas and new approaches. Venues cannot simply take fans for granted. Instead, we are seeing the industry’s best facilities continue to re-invent their offer and enhance the fan experience, connect more deeply with their communities and tackle their sustainability obligations.”

“For 2021 we have an amazing shortlist of finalists across the categories,” Nuttall said. “Our expert Judging Panel will have its work cut out determining a single winner in each category ahead of our Winners’ Party in Manchester on 30 November. Meanwhile, our congratulations to all TheStadiumBusiness Awards 2021 finalists for making the cut. They are all winners and champions for our industry.”