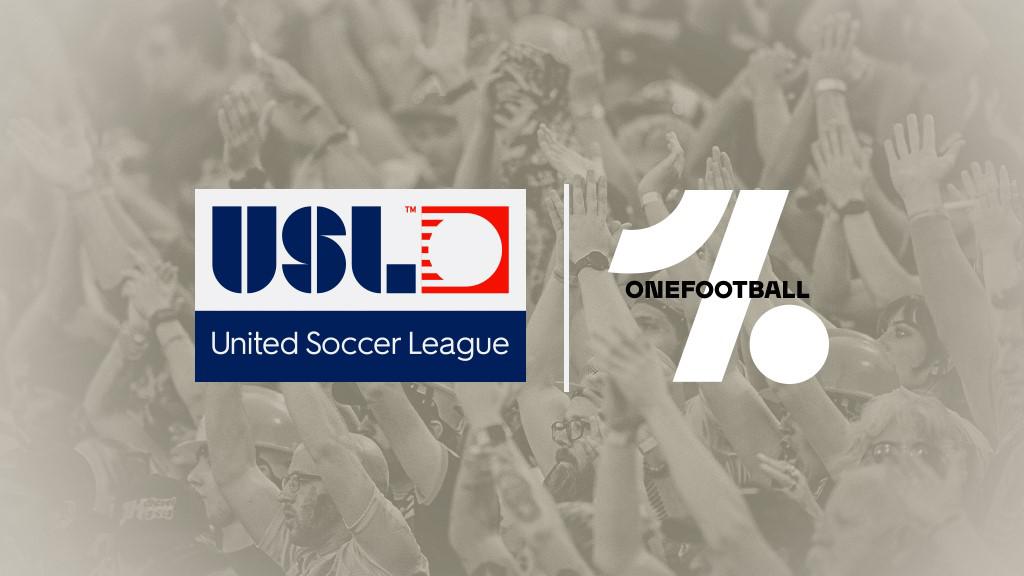 The agreement was secured by global sports business agency SPORTFIVE, which partnered with the USL last year to support the expansion of the league’s media footprint outside of the United States.

“Partnering with OneFootball for distribution in Italy was an easy choice for us, as they are one of the leading OTT soccer providers globally,” said USL Executive Vice President Court Jeske. “USL has players from 81 countries, including Italy.  We are excited to bring our global brand of the game to Italian fans as they continue to celebrate their European Championship.”

USL matches will begin airing on OneFootball Italy on Wednesday, August 4. More details on live broadcasts will be announced as available.