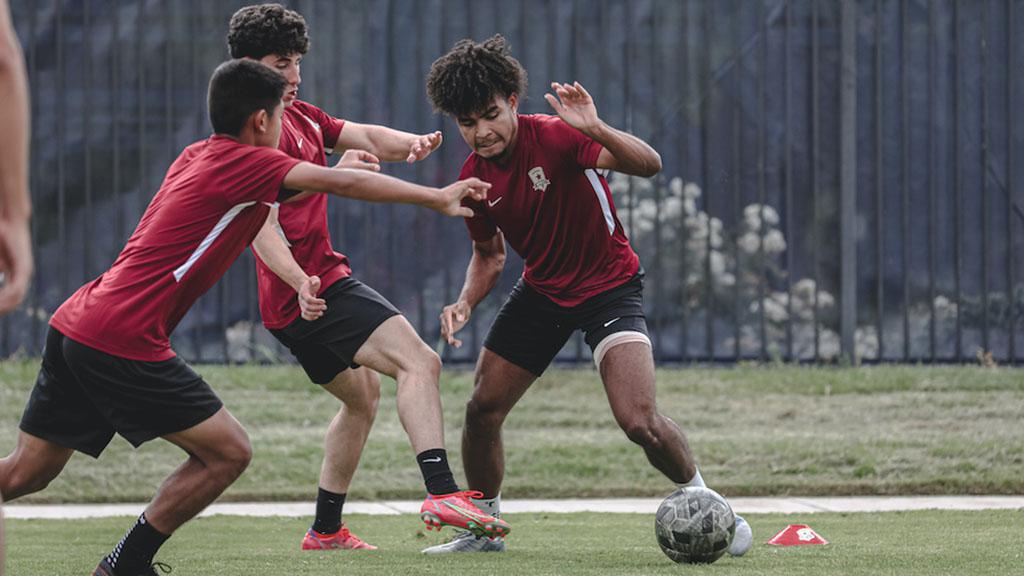 The signings come after the club’s U-17 and U-19 teams reaching the semifinal at the MLS NEXT Cup earlier this summer. The players are now eligible to join Republic FC for USL Championship competition while retaining NCAA eligibility, pending league and federation approval.

“Our academy teams, players and coaches continue to shine on the biggest stage, and we’re proud of how they have represented the city and club,” said Republic FC President and General Manager Todd Dunivant. “Amjot, Josemaria, Daniel, Gio, Pepe, JP and Jonathan have shown that they are eager to compete at the highest levels, and we’re excited to help them continue to grow. Our academy staff deserves a tremendous amount of credit for developing these talented players, as well as encouraging them to take the next step – whether it be moving to the pros or into an elite college program.”

Since its founding, Republic FC’s youth development academy has created a pipeline of players including four current first team pro members -- Nabi Kibunguchy, Hayden Sargis, Mario Penagos and Rafael Jauregui, as well as several contributors on USL Academy contracts. In the last 17 months, players from Republic FC’s academy system have logged over 1,500 minutes in USL league play. Since 2017, 24 Republic FC Academy players have signed USL Academy contracts, and joined the first team for training and matches to continue their development at the highest level. Republic FC is the only soccer club in the Sacramento region that can provide talented players with an opportunity to compete against top-tier talent at the youth and senior levels.