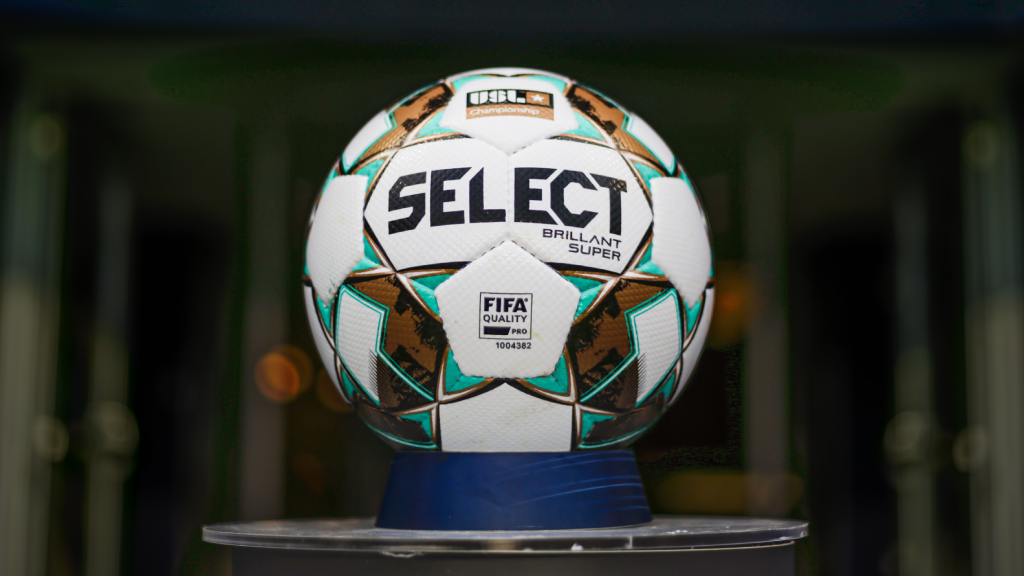 On Sunday, July 4, Hartford Athletic player Younes Boudadi was subjected to vile and inappropriate abuse on social media in the aftermath of the club’s match with Loudoun United. Upon immediate investigation, USL – in collaboration with both clubs and Instagram – has identified the offender as a foreign national, not present at the match or associated with Loudoun United or its supporters in any way. The individual, who appears to reside in Eastern Europe, has a history of inappropriate social media behavior towards soccer clubs and individuals in other parts of the world.

Since the incident, the league has been in contact with Instagram directly to request the name of the individual involved and has requested his account be suspended. While Instagram would not release the individual’s name or any other personal information, his account has been suspended. Notwithstanding, USL will continue its investigation in an attempt to identify the offender by name and issue a lifetime ban from all USL venues.

We want to thank Younes for bringing this disgraceful behavior to our attention, and offer our full support to him and any other player experiencing this type of abuse. It’s imperative that these types of incidents be brought to light so those attempting to hide behind the anonymity of social media accounts are not allowed the opportunity to do so.

While it is our sincere hope that incidents like these do not occur in the future, we also believe that one of the first steps towards eradicating this behavior is an intolerance to it. As such, we hope that others follow Younes’ lead in bringing these incidents to our attention so we can work together on eliminating this behavior from our sport and our society.