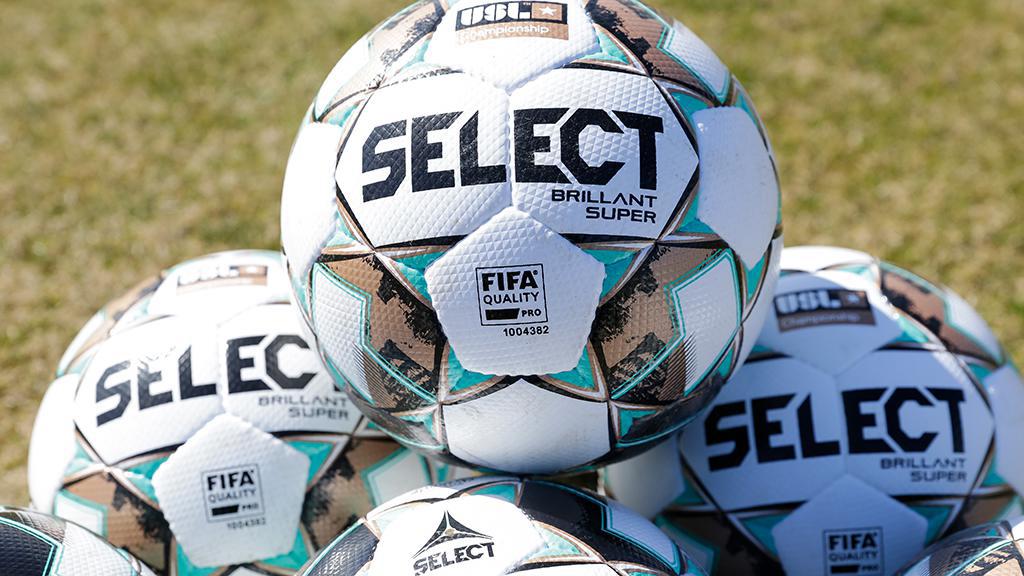 On May 30th, New Mexico United and the United Soccer League were made aware of allegations of racial abuse by fans, directed at a Loudoun United player. In the weeks since, both parties have reviewed hundreds of photos and video, and interviewed more than 200 individuals – including fans in the area, security guards, players, staff and more –  in an attempt to hold those responsible accountable. Despite these efforts, the USL and New Mexico were not able to identify the individuals offenders responsible for the racial abuse.

While we remain disappointed in the lack of accountability, we want to be clear that any future offenders will face penalties up to and including arrest and lifetime stadium bans. In addition, over the course of this investigation, and in collaboration with New Mexico United, the Albuquerque Isotopes, and the Albuquerque Police Department, one individual who threw a water bottle at a match official as they exited the field of play has been identified. This individual has been banned from future New Mexico United matches, future USL matches, and future events at Isotopes Park. New Mexico United have also altered their referee egress policy to prevent future incidents.

USL HQ would like to thank New Mexico United for its efforts throughout the investigatory process and will also continue to work in collaboration with the USLPA, USLBPA, its United Against Racism and Forever Proud partners, as well as the Institute for Sport and Social Justice as we attempt to eradicate this abhorrent behavior from our sport and our society.