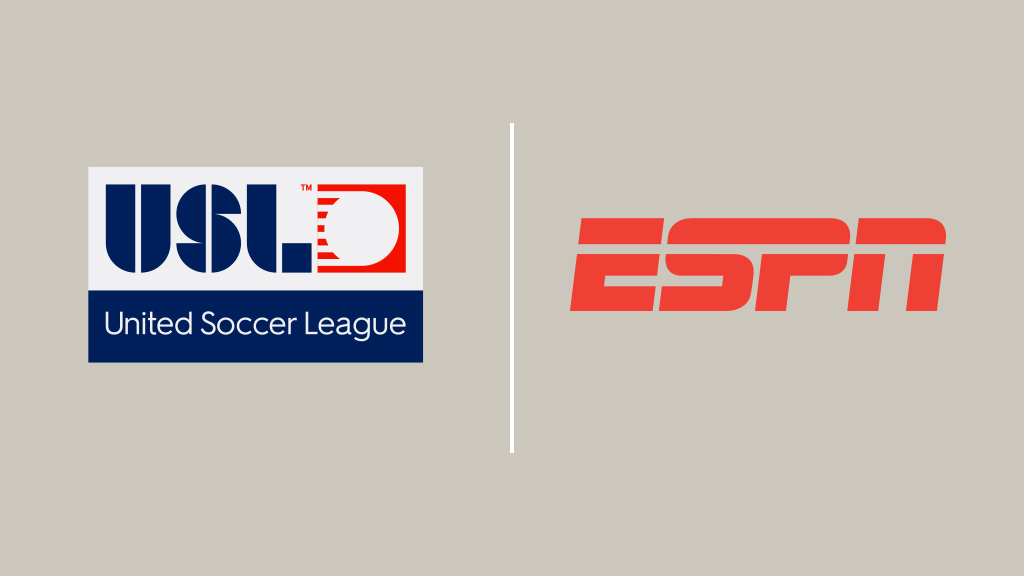 TAMPA, Fla. – The United Soccer League today announced a new broadcast agreement with ESPN International, expanding the USL’s footprint to over 58 million linear homes and 46 million digital homes in 55 territories across South America, Central America and the Caribbean. ESPN International will now provide a new level of access to fans looking for USL in these territories.

The agreement was secured by global sports business agency SPORTFIVE, which partnered with the USL last year to support the expansion of the league’s media footprint outside of the United States.

“Selecting ESPN International was an easy choice for us given the strong domestic partnership we already have in place.  We’re excited to be able to better serve fans in Latin America and the Caribbean,” said USL Executive Vice President Court Jeske. “USL is a global league, attracting an ever increasing caliber of international player so the timing for broader international distribution is right.”

More details on live broadcasts will be announced as available.