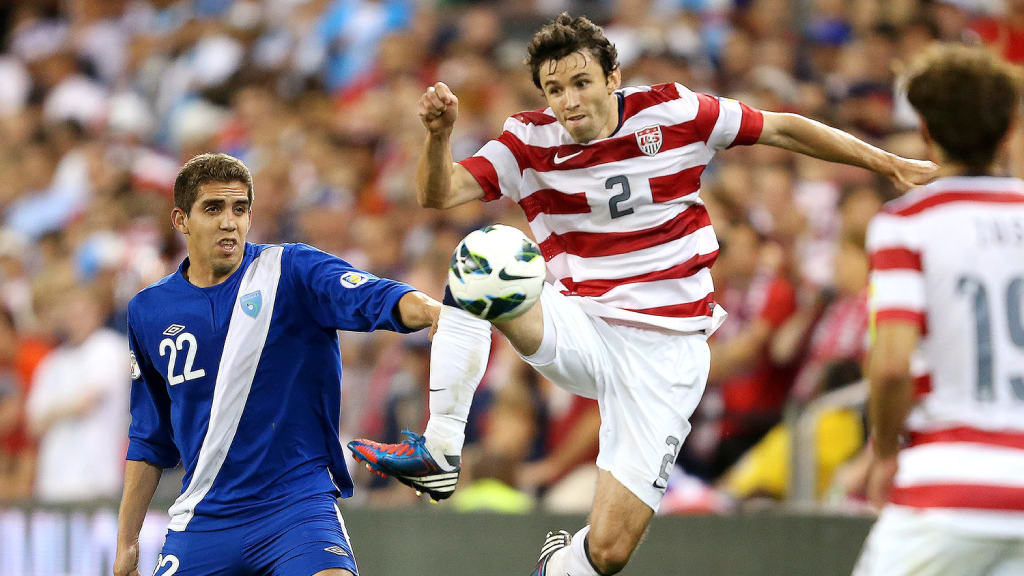 As efforts increase to bring a USL Championship club to Rhode Island, former United States Men’s National Team defender and Rhode Island native Michael Parkhurst was announced on Wednesday as the newest member of a prospective ownership group in the City of Pawtucket.

“I’m extremely excited to join this ownership group and be a part of the transformative stadium and real estate development associated with Tidewater Landing. Brett [Johnson] obviously has a fantastic background in USL and these are exciting times in soccer here in the U.S., particularly at the USL level with its growth,” said Parkhurst. “I’m really happy to be a part of this group in Rhode Island where I grew up, and hopefully we’ll have a few future Rhode Island natives playing for the team as we get going.”

A U.S. Open Cup and MLS Cup-winner among other esteemed honors won and earned, Parkhurst joins the group as the latest former USMNT player to participate in an effort to bring a professional side to their native or adopted home state. He follows former teammates DaMarcus Beasley, who in October of last year announced Fort Wayne FC’s plan to join USL League One in 2023, as well as Landon Donovan (San Diego Loyal SC), Tim Howard (Memphis 901 FC) and Charlie Davies (USL New Hampshire).

“I’m thrilled to welcome Michael Parkhurst as part of the ownership group of USL Rhode Island, as you can’t talk about professional soccer in Rhode Island without Michael being part of the conversation,” said owner Brett Johnson. “If I’ve learned anything from my seven years in USL, it’s how critical it is to assemble a world-class ownership group and Michael is the perfect building block for this franchise as we move toward our inaugural season in 2023."

Parkhurst made 25 appearances at the international level, winning two CONCACAF Gold Cups with the United States in 2007 and 2013. At the club level, the standout defender made over 400 appearances in the professional ranks both in Europe and North America, including major stints with the New England Revolution, Columbus Crew SC and Atlanta United in Major League Soccer, donning the captain’s armband in Columbus and Atlanta. Parkhurst was also honored as Major League Soccer’s Humanitarian of the Year in 2006 and 2008.

Prior to his illustrious professional career, Parkhurst competed collegiately for the Wake Forest University while also spending time with former USL League Two side the Bradenton Academics in 2003. Last year, the former Demon Deacon was inducted to the Wake Forest Sports Hall of Fame.