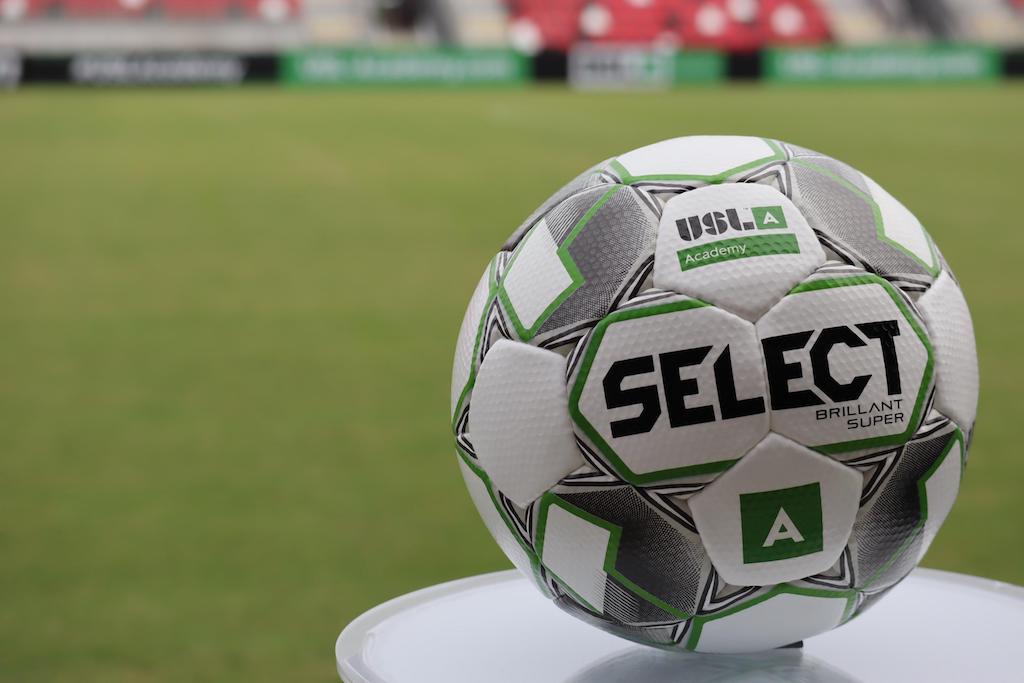 In October, two-time USL Championship title-winner and Louisville City FC player Luke Spencer announced he was ending his playing career and taking a role as assistant boys director and college recruitment coordinator for the LouCity Academy. Last month, Oakland Roots SC captain Nana Attakora announced he was retiring and transitioning to the position of assistant coach and director of player personnel with the club.

Spencer and Attakora are a continuing sign of a growing trend of USL players making the switch directly from their playing careers to their coaching ones. Through a collaboration between the USL league office and the United States Soccer Federation, active USL players have the opportunity to earn their first coaching licenses for the second year in a row, preparing those players to begin transitioning to coaching roles before they decide to hang up their boots.

31 players are set to participate in this year’s edition of this exclusive coaching course, including Spencer, the Tampa Bay Rowdies’ Forrest Lasso, Leo Fernandes and Lucky Mkosana, Birmingham Legion FC’s Matt Van Oekel and Charleston Battery’s Nico Rittmeyer. Many will begin their coaching careers at the youth level, including as members of USL Academy programs.

“It’s very encouraging to see more active pro players getting the opportunity to work toward coaching licenses before they retire,” said USL Sr. Director of Youth Development Liam O’Connell. “Our hope is that our clubs' USL Academy programs can provide a platform for those Senior Team players to get meaningful coaching experience as they prepare for that next phase in their careers.”

The pathway into the coaching ranks as a former Championship player is one that some have already recently traversed. Danny Cruz (Louisville City FC), Colin Falvey (Sacramento Republic FC), Juan Guerra (Indy Eleven) and Zach Prince (New Mexico United) are assistant coaches in the Championship, while Cruz serves as the Technical Director at Louisville City FC, and Prince is New Mexico United’s Director of High Performance Youth Programming.

That chain continues further up the ladder, too, with Sacramento Republic FC Head Coach Mark Briggs, Tampa Bay Rowdies Head Coach Neill Collins and New Mexico United Head Coach Troy Lesesne having competed for teams in the Championship before making their move into the coaching ranks following their playing careers.

In addition to gaining experience themselves as they look to their own futures in the game, O’Connell expects the experiences the current crop of candidates possess will be invaluable to the next generation of players as well.

“Beyond their benefit, it could be even more meaningful for young players already in USL Academy programs,” added O’Connell. “By providing them the opportunity to learn and engage directly with the players on their local USL senior team, they may gain invaluable experiences from those mentors as they aspire to fill their shoes someday.”

The initiative may also help to further drive diversity and inclusion within the coaching ranks of USL clubs, in pursuit of having representation in coaching roles more closely match the diversity of the USL’s players.

USL Academy clubs will aim to play a role in that change by providing opportunities for coaches of all backgrounds to gain experience in leadership positions.

Below are the 31 USL players who were active in the 2020 season and will take part in the C license course: