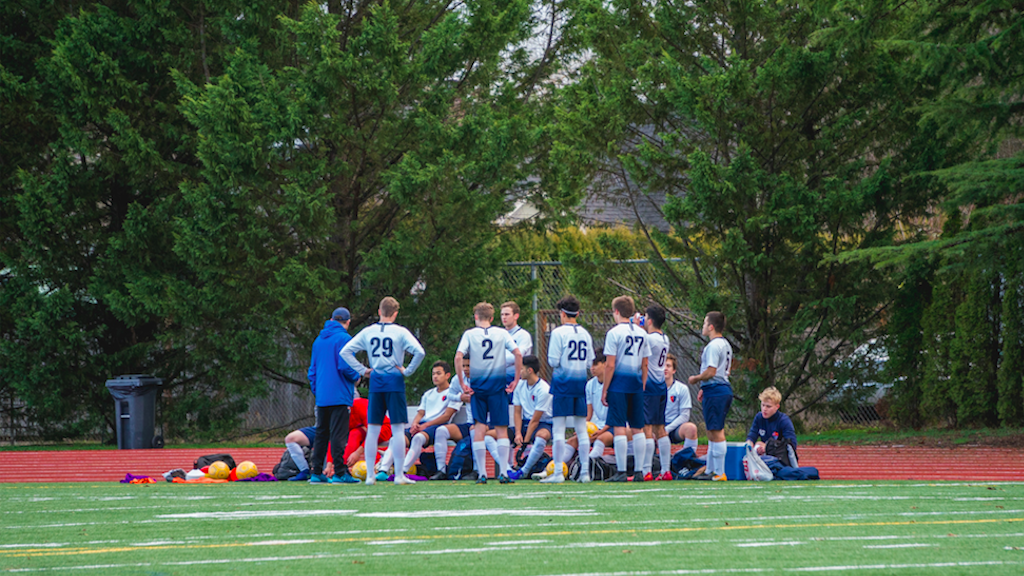 In an effort to increase elite player development opportunities in the Willamette Valley of Oregon, the OVF Alliance Senior Team joined USL League Two in late 2019. Though the club won’t play its inaugural season in the league until 2021 due to the coronavirus pandemic, its growth hasn’t been slowed - evidenced by the launch of USL Academy programming.

Training sessions for OVF Alliance Academy sides will begin November 1. The club will field and train player pool’s for the region’s top boys players at the U13, U15, U17 and U19 age groups. Players in the OVF Alliance youth system will have the opportunity to compete at USL Academy Cup events, as well as join the Senior Team in League Two.

“There are tons of talented youth players in Oregon’s Willamette Valley, which we’ve proven time and again with our League Two squad full of local and homegrown players,” said OVF Alliance Technical Director Logan Hoffman. “But for too long those players’ access to top training environments and elite competition has been limited by their geographic location. In partnership with the USL, we’re changing that.”

Players currently within OVF Alliance youth teams, and at sister organization Corvallis Soccer Club, will be recommended to USL Academy staff based on performance with their club teams. Players from other local youth clubs will be invited to try out as well, with the objective of having the OVF Alliance USL Academy sides represent the best 15 to 20 percent of players from the region.

The club’s USL Academy programming will supplement, rather than replace its players’ existing club schedules. This emphasis on collaboration with local youth clubs is a key facet of the USL Academy model.

“This is an innovative model that prioritizes the development of both the player and person while also working with, rather than against, the community and cultural expectations that make the Willamette Valley a truly great place to live,” said Hoffman. “It will ultimately help us develop top players.”

In conjunction with the launch of the club’s USL Academy program, OVF Alliance is also launching a youth development initiative for girls players called Project23.