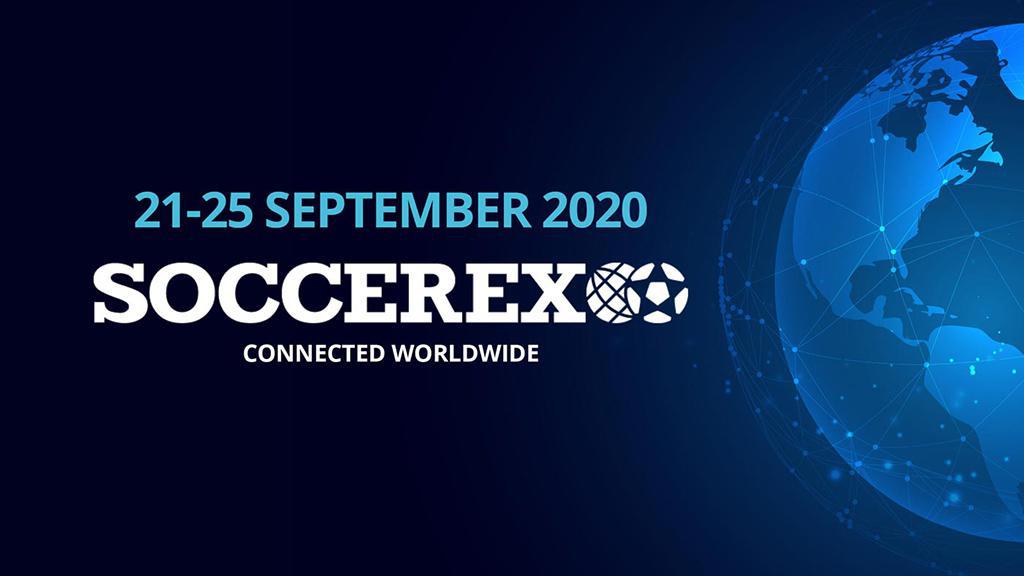 TAMPA, Fla. – Top USL executives will be among the guest speakers and panelists at SoccerEx Connected, a special online event being held worldwide that opens on Monday, September 21 with guests from across the global soccer community scheduled to appear over the five-day summit.

USL President Jake Edwards, Chief Operating Officer Justin Papadakis and Executive Vice President Court Jeske will all be panel speakers at the event, which brings executives from top clubs from around the world for essential discussions on the direction of the game and the business of sport each year.

A guest speaker for a third consecutive year, Edwards will be part of a panel moderated by world-renowned soccer journalist Grant Wahl on the complexities of the modern soccer calendar, whether it may be time for a standardization of the season across the board around different parts of the globe, and what can be done to the women’s football calendar to facilitate the sport’s growth. Joining Edwards on the panel will be National Women’s Soccer League Commissioner Lisa Baird and Pedro Malabia Sanchis, the Director of Women’s Football for La Liga. 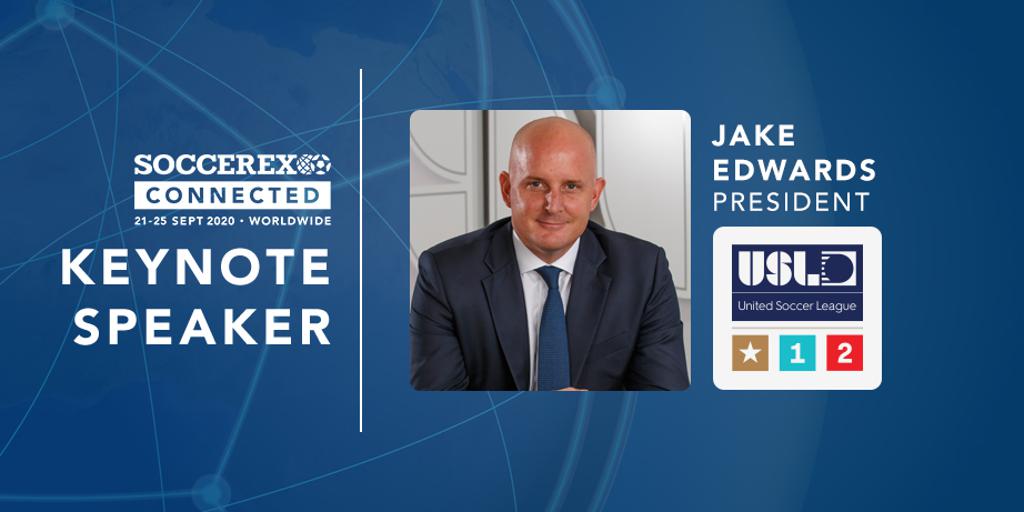 A member of the SoccerEx USA Advisory Board, Jeske will feature on two panels over the course of the event. The first, on Thursday, will focus on the potential for professional league and clubs – which often run on razor-thin profit margins – to drive forward reforms that diversify revenues and reward careful business management throughout the soccer pyramid. The panel will be led by The Athletic’s Jeff Rueter, with soccer business lawyer Pedro Trengrouse and the Dutch Football Federation’s Head of New Partnerships and Business Development Nicole Bekkers also joining the discussion.

The following day, Jeske will take part in a discussion of major soccer events, and the added pressure that has come from the risks of cancellation and limited international travel this year has produced beyond the rising costs usually associated with hosting one of the world’s major sporting events. The panel will be moderated by Trevor Watkins, Head of Sport at Pinsent Masons, with Concacaf General Secretary Phillippe Moggio and Asian Football Confederation General Secretary Dato’ Windsor John also invited to the panel. 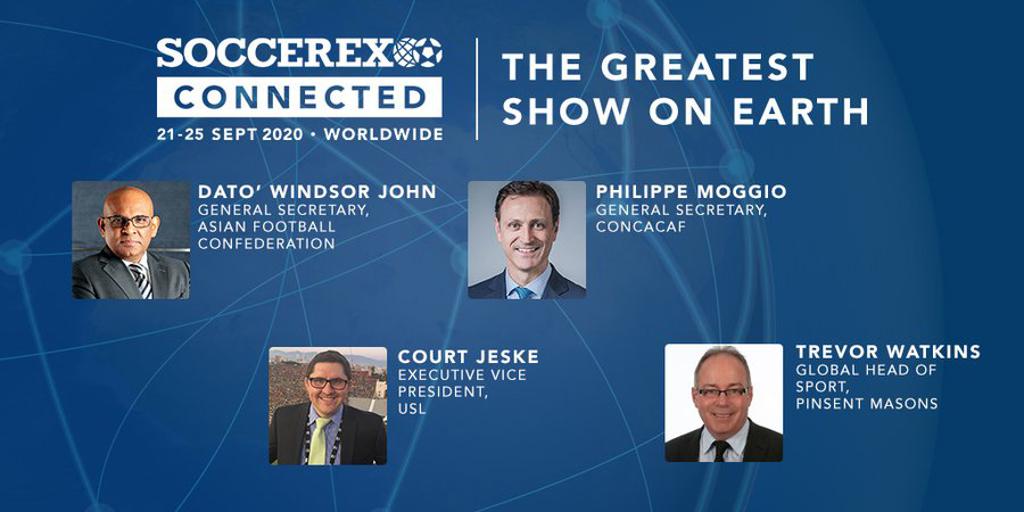 Papadakis will speak for the first time at SoccerEx on Friday in a panel focused on stadium development, and the need to balance Return on Investment with long-term sustainability for venues. Having helped guide numerous current and future stadium plans from the USL’s perspective, Papadakis will offer his insights on how to plan stadium projects in today’s increasingly environmentally conscious society, where a balance must be struck to offer the best fan experience while also offering commercial revenues needed for sustainability.

The panel will be moderated by Tiberio Dadoi of LifeTackle and Scuola Superiore Sant’anna, and will also feature Borja González, Chief Business and Innovation Officer at La Liga’s Athletic Club de Bilbao, Ramon Alarcon Rubiales, CBO & Member of the Board of Directors at La Liga’s Real Betis Balompié, and Marcel Boyé, Head of Stadium & Organization for the Bundesliga’s SC Freiburg EV. 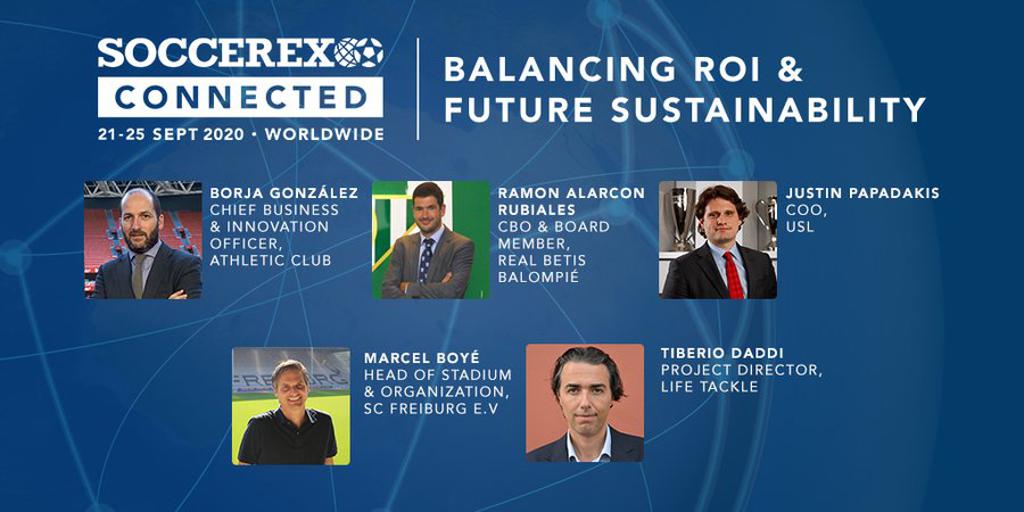 In addition to the USL executives scheduled to feature at the event, Oakland Roots SC Chief Purpose Officer Mike Geddes will serve as one of the guest panelists for a panel titled “Should Politics be Brought on the Pitch?” While soccer leadership has traditionally attempted to maintain its position as a uniting sport, recent social movements have blurred the lines on what constitutes political messaging and brings into question the future neutrality of the various leagues, clubs and federations.

Geddes and fellow panel guests including Emanuel Macedo de Medeiros, the Chief Executive Officer of SIGA, and Francisco Javier Quintana, Vice-President in the Council of the Judiciary of the City of Buenos Aires will discuss where the boundaries now like as to what should or shouldn’t be permitted given football’s immense social and cultural power, and the implications for the game’s position as a leveler both domestically and internationally. The panel will be chaired by The Athletic’s Jeff Rueter. 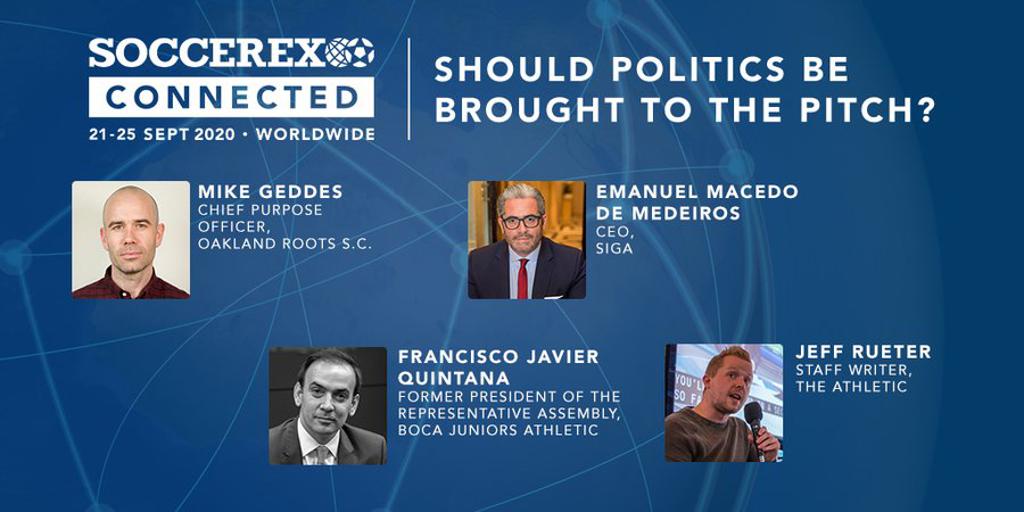 For Geddes, the social purpose Roots has carried since its foundation is continuing a tradition that has been seen elsewhere in the soccer world at clubs that believe strongly in social responsibility in addition to finding success on the field.

“There’s FC Nordsjælland and Right to Dream in Denmark, there’s Kick for Life in Lesotho which was an inspiration for me in being a co-founder of Oakland Roots,” he said recently. “There’s FC St. Pauli in Germany, there’s Forest Green Rovers, there’s a lot of clubs out there which are believing that there is a different model out there for being successful and contributing to building a better world.

“We hope that we can inspire others and also learn from others as well. … We just want to be part of showing a different way forward for society in general. We happen to be doing it through soccer, but I think there’s plenty of people who are thinking about ways of building back a better society and we’re just happy to be a small part of that.”

SoccerEx Connected will also feature numerous leading figures from the soccer world, including FIFA President Gianni Infantino and Concacaf President Victor Montagliani. Others set to feature over the week-long event with USL ties include Amanda Duffy, now the Executive Vice President of the NWSL’s Orlando Pride, and Thomas Beattie, a former player in USL League Two, who will feature in a panel discussion regarding the limited number of openly gay players in the professional ranks following his own coming out story on ESPN earlier this year.