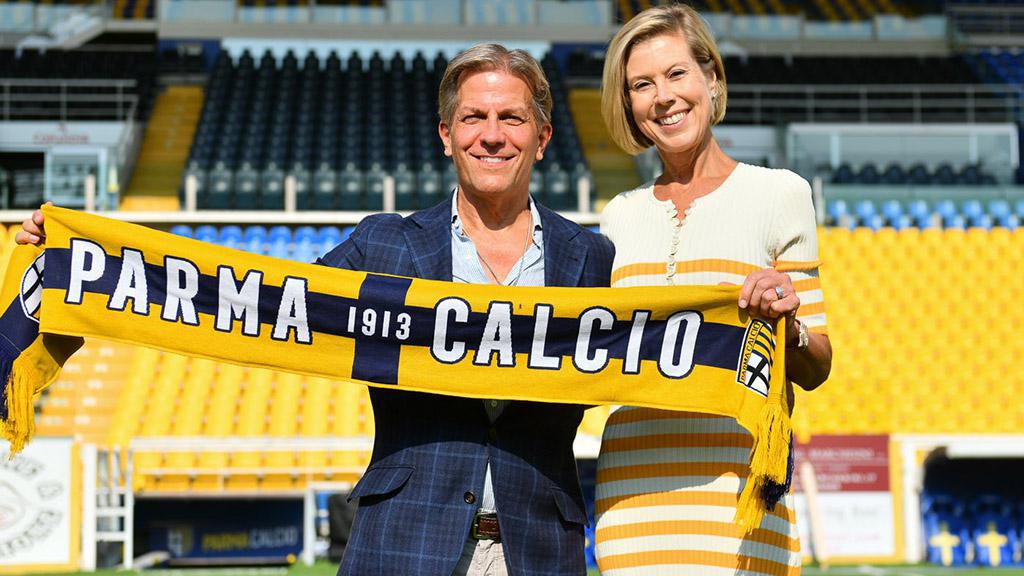 PARMA, Italy – The Krause Group, which is leading a bid to bring a new USL Championship club to Des Moines, Iowa, was on Friday confirmed as the new ownership for Italian Serie A club Parma Calcio 1913. The Associated Press reports the purchase agreement sees the organization – led by Kyle J. Krause, who has been the longtime owner of USL League Two club the Des Moines Menace – control a 90 percent stake in the club.

“The acquisition of Parma Calcio 1913 is the fulfillment of a long-held dream,” said Krause. “My family and I have a deep-rooted, intergenerational passion for both football and our ancestral home of Italy.”

A two-time winner of the UEFA Cup – the predecessor to the current UEFA Europa League – Parma fell into financial difficulties in the early 2010s. After the original club was dissolved, a new club emerged in 2015 and began life in Serie D. Two years ago it returned to Serie A, and last season finished 11th in the league.

“Parma are fighters and bouncing back from Serie D with three consecutive promotions in three years is a testament to their resilience,” said Krause. “As president I promise to fight for them every step of the way. I am honored to don the yellow and blue and play a small part in the venerable history of this proud team. I look forward to growing the team, the sport, and its fandom in Parma, Italy, and the world.”

USL Pro Iowa announced plans last September to create a soccer-specific venue that could house professional soccer in the city, with the aim to launch in the 2023 Championship season. The venue would be located south of downtown Des Moines as part of a $95 million mixed use project which would also include shops, restaurants and offices. 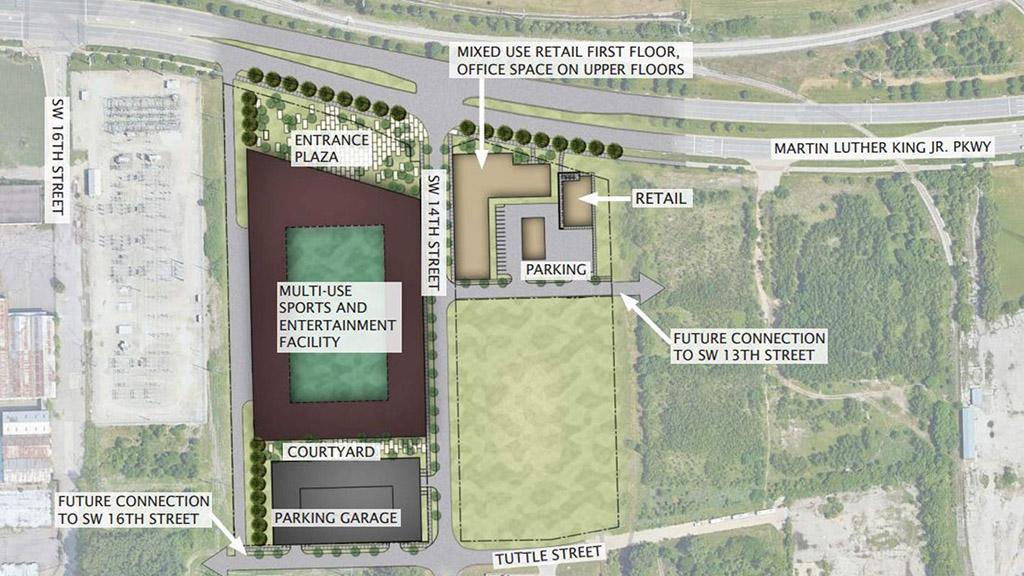 Last December, a subsidiary of the Krause Group purchased seven acres near Martin Luther King Jr. Parkway and Southwest 14th Street for $8 million, setting in motion the potential for professional soccer to arrive in the Hawkeye State.