TAMPA, Fla. – The United Soccer League announced today a new agreement with SiriusXM which will see the leading audio entertainment company in the U.S. become the exclusive satellite radio home of the USL Championship and League One.

As part of the new agreement, which will run through the 2021 season, SiriusXM FC, SiriusXM’s exclusive 24/7 soccer channel, will air a USL Game of the Week to its audience across the United States and Canada. This week’s USL Games of the Week on SiriusXM are Austin Bold FC at FC Tulsa (Wednesday, 8:00 pm ET), Phoenix Rising FC at Las Vegas Lights FC (Saturday, 10:30 pm ET) and Loudoun United FC at Hartford Athletic (Sunday, 7:00 pm ET).

”We are excited to carry the USL Game of the Week on our dedicated soccer channel, SiriusXM FC,” said Steve Cohen, SiriusXM’s SVP of Sports Programming. “The USL is an intense, passionate and growing league with terrific fan-bases in communities across the country, and we look forward to providing fans of the beautiful game with more live soccer and original talk programming as part of our new agreement with the USL.”

SiriusXM FC will be the exclusive radio home of the USL Championship Final and League One Final for the next two seasons.

“Our new agreement with SiriusXM continues to advance the visibility of our league and our clubs in the American sporting landscape,” said USL Executive Vice President Court Jeske. “The level of competition on the field in the Championship is at an all-time high, and we’re excited to bring all of the thrills both the Championship and League One have to offer to listeners across North America for the next two years.”

The first USL Game of the Week on SiriusXM was the July 12 clash between Louisville City FC and Pittsburgh Riverhounds SC, which also marked the official opening of LouCity’s new $65 million Lynn Family Stadium. Also broadcasted live nationally on ESPN2 and ESPN Deportes, the game between LouCity and the Hounds – who met in a thrilling playoff showdown last October – became the first tricast in the Championship’s history.

In addition to live game broadcasts, additional programming featuring the Championship and League One is also being planned to air on SiriusXM FC. More details will be announced as available.

SiriusXM FC (channel 157) is available to subscribers on SiriusXM radios, on the SiriusXM app and web player, and on various connected devices. For a schedule of future games on SiriusXM FC visit www.SiriusXM.com/soccerschedule. 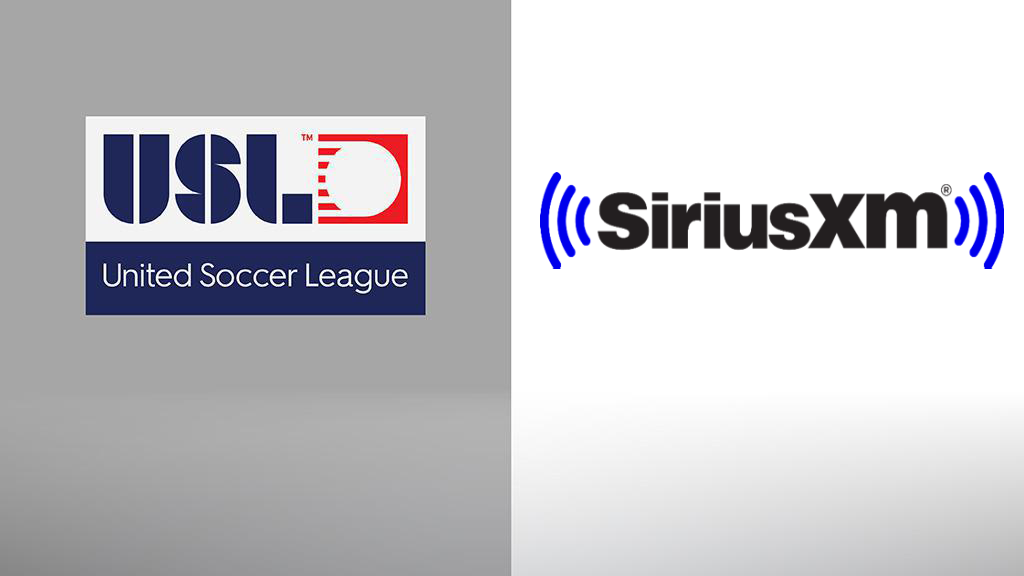