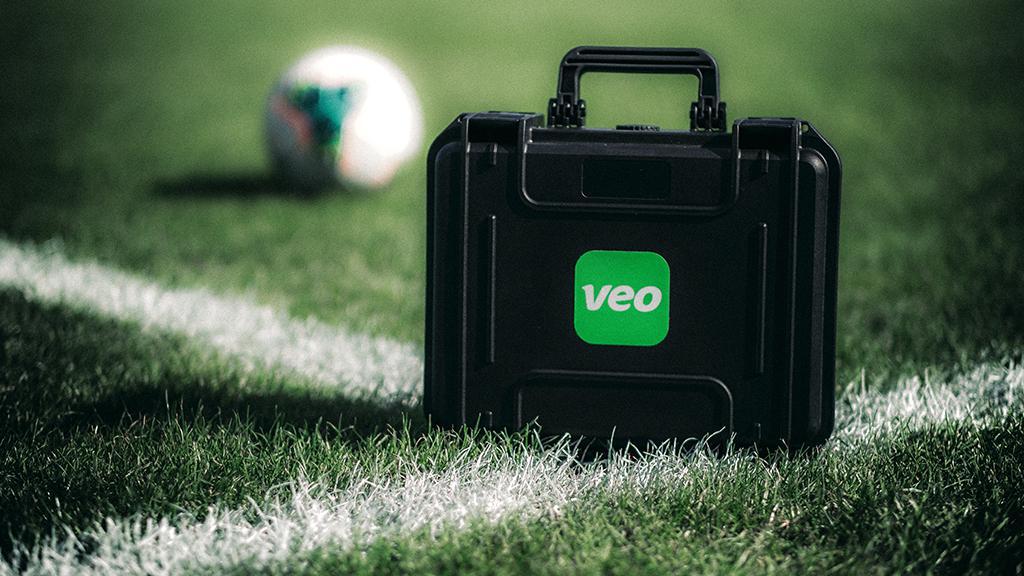 Veo provides sports teams a portable and affordable solution that allows coaches to record and analyze matches and training sessions without the need for a camera operator. The platform is currently used by Major League Soccer’s Montreal Impact, as well as Academy programs in Spain, England and the United States.

“This technology provides members with consistent HD recordings that will allow coaches to supplement their player development through visual learning, which will be a game-changer for clubs,” said Joel Nash, Vice President of Super Y League. “As more clubs implement a vertical integration model from the youth to the professional ranks for players, being able to break down games tactically while highlighting areas of individual strengths and weaknesses will allow players to be more informed about their own games. That will lead to the opportunity to more rapidly improve and achieve the aim of competing at the professional level.”

Using an intelligent software system, the Veo platform recognizes positioning of the ball and players, allowing it to automatically zoom and pan depending on the ball's position. The system’s 180-degree camera features two 4K lenses and a 30-frames-per-second speed, offering fully viewable recordings of matches and training sessions, and the chance for coaches to produce player and game analysis, and customizable highlights for players. 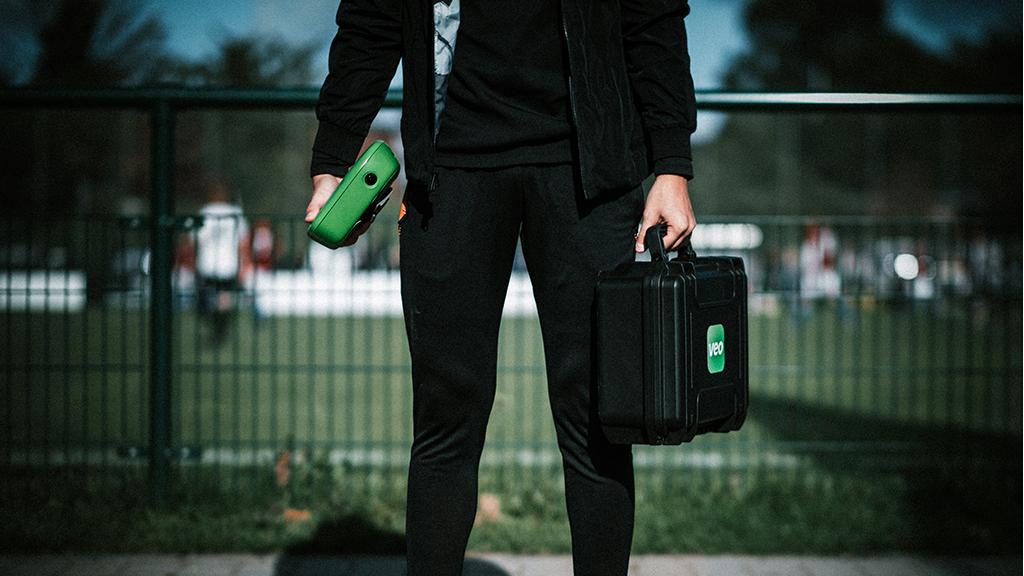 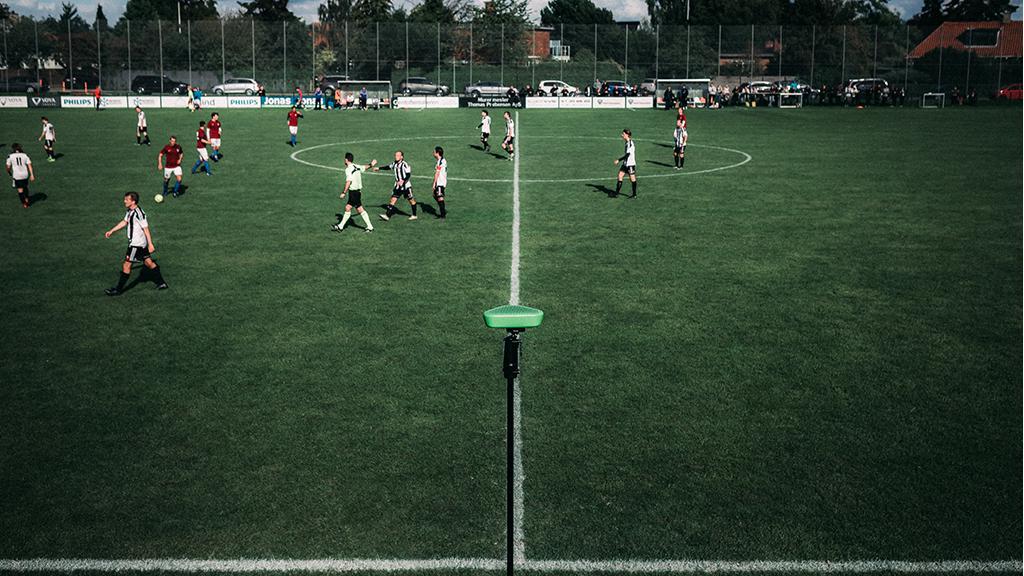 “The USL is a league I've known and been a part of for many years as a coach, and this partnership is going to greatly benefit all involved,” said Lee Hudson, Veo Market Manager for the United States. “From a coaching perspective, filming games has always been a part of my player development philosophy, but logistically it’s been something that’s near-impossible to achieve on a consistent basis. The ability to capture these consistently game-in and game-out will be invaluable to clubs and players, something Veo is proud to be part of.”

The Veo system’s camera has enough capacity to film several matches and a powerful battery but weighs less than 1 kilogram to make it portable for both home and away games. The casing is water resistant, while the lenses automatically adjust to light in all conditions.