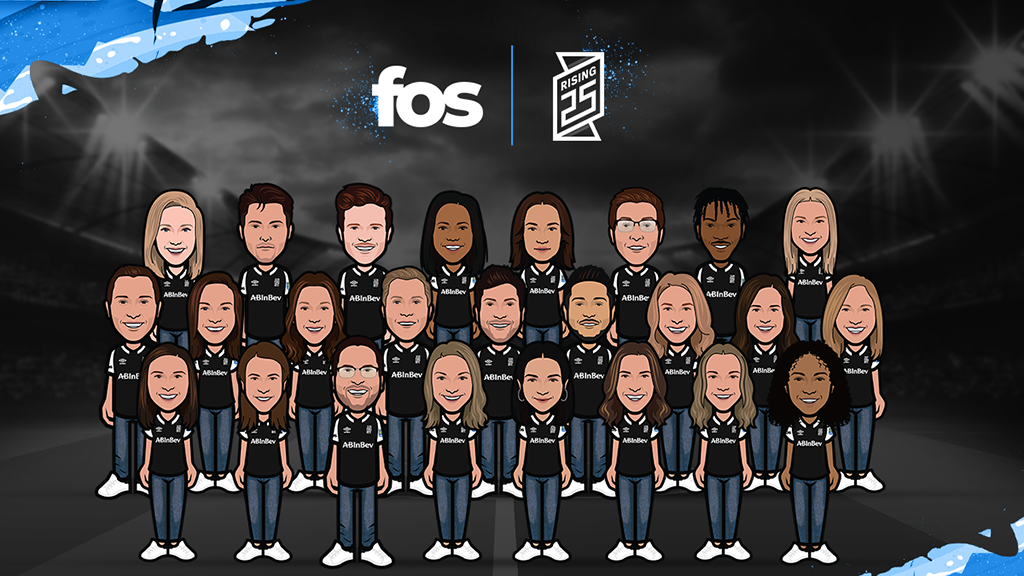 TAMPA, Fla. – The United Soccer League’s Kelsi Steele was honored on Wednesday as one of the 2020 Front Office Sports Rising 25 Award, placing her among the brightest young minds from around the world in the sports business industry.

Steele joined the USL in 2017 and has made a tremendous impact on the organization’s digital content and output as its Senior Manager of Social Media & Content. Starting in 2018 with short-form video content including Kelsi Steele’s Hat Trick and Off the Post and expanding to longer video features from across the league, Steele has brought the on- and off-field personalities of the USL Championship to life. 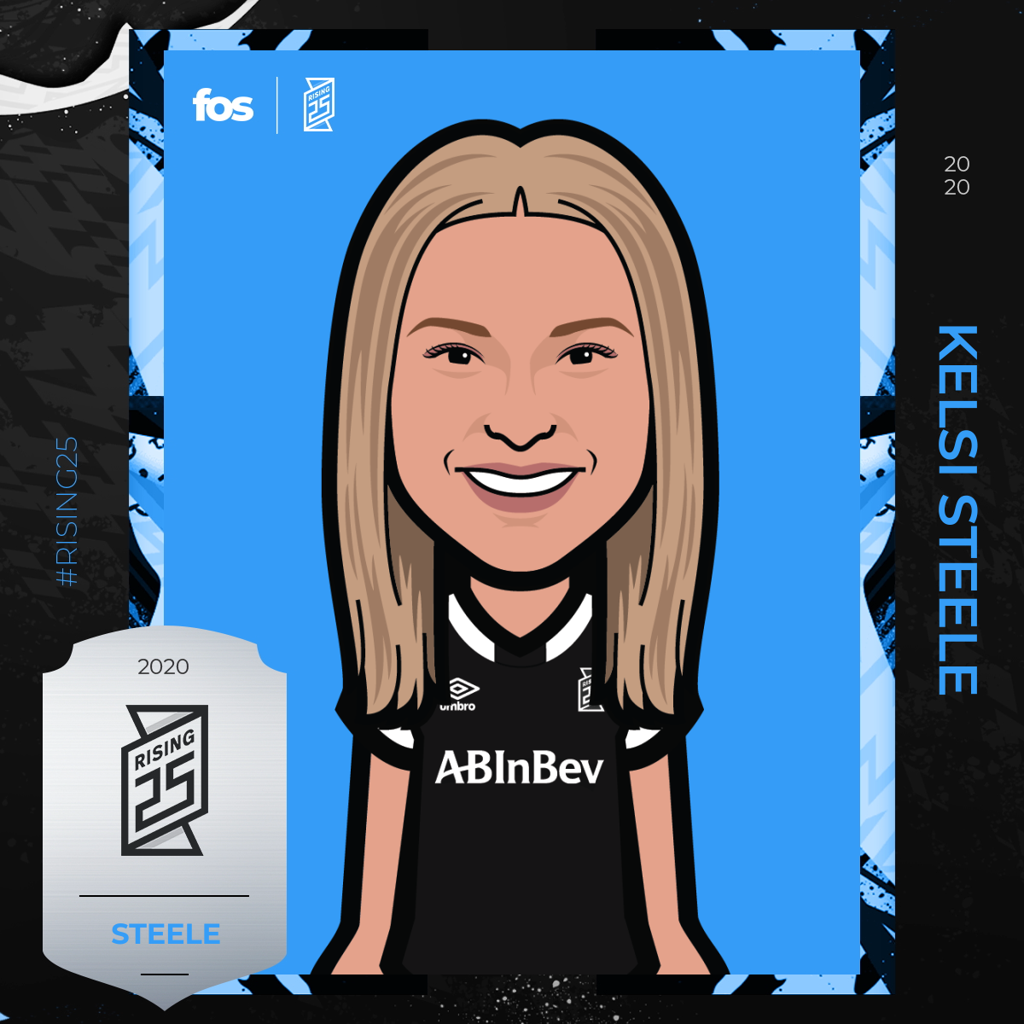 Last year saw the launch of a new podcast named Steele Some Time, where Steele and Scott Stewart have not only discussed key topics in the USL Championship, but also broader topics in sports and popular culture. Steele has also been influential in major pieces of website content, most notably the Championship website’s From the Pitch series as well as overseeing the USL’s overall social media and digital strategy.

“We’re very proud of Kelsi and all that she has accomplished since joining our organization,” said USL President Jake Edwards. “She’s brought a wonderful voice to our channels and has helped bring USL Championship and League One soccer to more people around the country than ever before. She’s one of the brightest young stars in our industry and we have no doubt that this is just the first step in a very successful and fulfilling career.”

Steele will join the other honorees in the 2020 Class of the Front Office Sports Rising 25 in New York City in the fall. There they will be treated to a welcome reception, and an entire day of immersive learning opportunities during the Rising 25 Summit hosted at presenting sponsor AB InBev’s New York City headquarters. This will be followed up by a black-tie gala, hosted at Marquee NYC.

For more details and a full list of honorees in the 2020 Front Office Sports Rising 25, visit www.frntofficesport.com/rising-25.