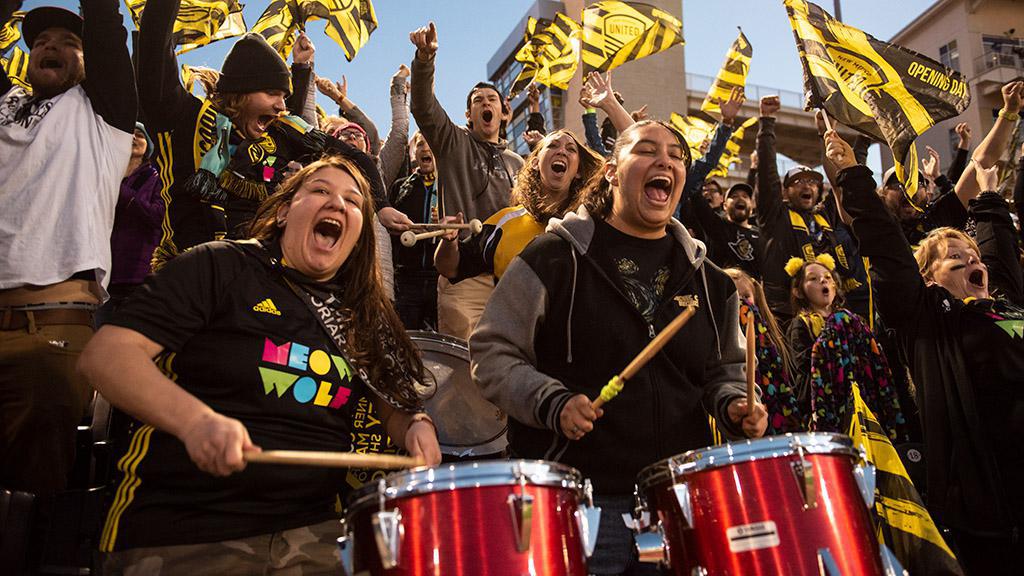 ALBUQUERQUE, N.M. – New Mexico United took an important first step toward achieving the goal of a home venue to call its own this weekend as lawmakers approved $4.1 million in capital outlay that will allow the club to acquire land and plan designs for a Sport & Cultural Center in downtown Albuquerque.

The club – which led the USL Championship in 2019 with an average attendance of almost 13,000 fans per game at Isotopes Park – is now aiming to have a confirmed location and potentially designs for the venue by this summer.

The funding approval received bipartisan support, with efforts led by State Representatives Antonio Maestas and Javier Martinez and Senators Jacob Candelaria and John Sapien helping gather approval from colleagues around the rest of New Mexico to support the project.

“The leadership these four showed was simply extraordinary, to recognize what United has come to stand for and mean to New Mexicans all across our state,” said United CEO and President Peter Trevisani in a release. “While we still have a long way to go and need to stay vigilant, these funds, coupled with private investment from the team, will be enough to evaluate, design, plan and even secure land that will ultimately place a Sport and Cultural center in the heart of Albuquerque.

“What I love the most is that it didn’t just come from one party or one location. We saw bipartisan support from rural and urban districts, coming together for one transformative project.”

New Mexico United is now on a course that will see it become the latest USL Championship side to move into a soccer-specific home in the coming years. This season will see Louisville City FC move into the 11,700-seat Lynn Family Stadium, while both Colorado Springs Switchbacks FC and the Charlotte Independence are in the process of constructing new downtown venues for the 2021 season.

Elsewhere in the Championship, OKC Energy FC will move into a new $37 million, 10,000-seat stadium in the next decade following the approval of Oklahoma City’s MAPS 4 project by an overwhelming 70 percent of voters last December, and other projects are in the early stages in Providence, Rhode Island, Buffalo, New York, and Des Moines, Iowa.