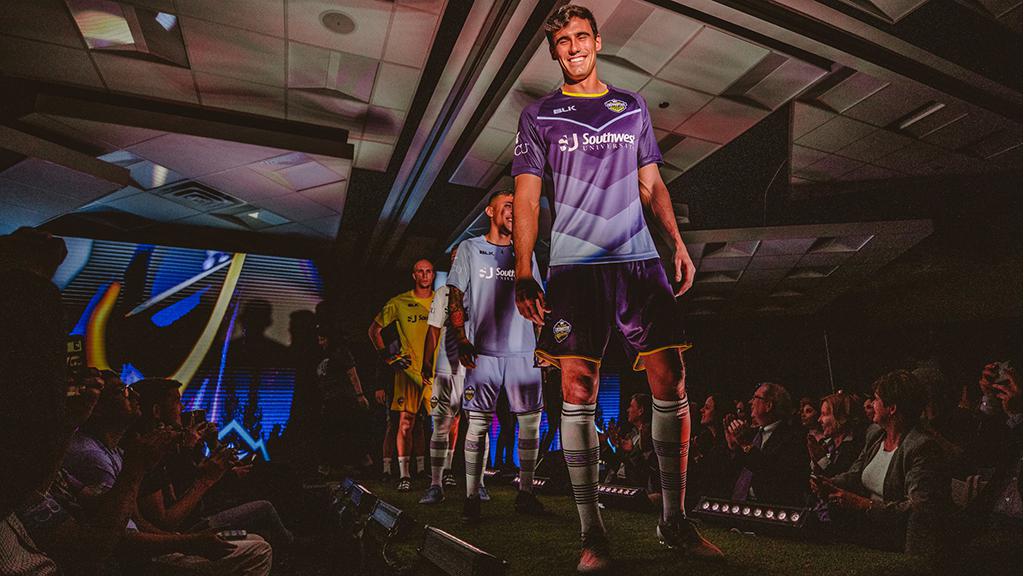 That night, the club staged a live show to unveil its official uniforms for the new season. Players took to the stage with guests and fans gathered around the catwalk, while video boards at the end of the stage illuminated partner GEC’s headquarters.

In many ways, it was true to the spirit in which the club has been operating since its launch in May 2018. The event wasn’t something the club had to do, per se, but it was something Locomotive FC and General Manager Andrew Forrest felt was important for the community.

“We love doing stuff like this,” said Forrest at the USL Winter Summit in December. “It’s easy to just [do a kit drop] with photos or video, that’s the easy thing. We’re crazy for making all this extra work, we make it harder on ourselves, but we think that it does resonate with our community, with our fans and with our partners.”

That attitude of going above and beyond is one that has permeated through Locomotive FC’s organization and was reflected in a tremendous first campaign that brought excellent results on the field and off the field.

When asked what he would attribute the off-field success to, Forrest is quick to credit club President Alan Ledford, whose wealth of professional sports experience ensured that the club’s guiding light was the community and the gameday experience at Southwest University Field.

“A lot of it was the thought and the strategy that comes from Alan,” said Forrest. “Everything we’re doing in the community, our digital, our social, it comes from the top down. We’re good about not reacting to things, we’re proactively trying to set forward a strategy that we can hold ourselves accountable to.”

The result was an average attendance of more than 6,500 fans in the club’s inaugural season, a solid start in a soccer-savvy market that now seems an obvious choice for professional soccer to thrive in. And while Forrest believes there were plenty of lessons the club learned in its first year, the central core of the club’s identity is going to give Locomotive FC the opportunity to grow even further in 2020.

“I think to bring the high level of soccer that we were able to do, and that the USL provides, was something the fans respect and appreciate,” said Forrest. “I think that’s manifested in the reception of the brand. It’s a badge and a logo that will stand the test of time. We put a lot into it to make sure it can endure, and the community responded very positively.”

The stature of the Championship as it enters its 10th anniversary season is also a factor that Forrest believes helped sell Locomotive FC to its local community. The presence of Copa Tejas rivals, San Antonio FC, Austin Bold FC and Rio Grande Valley FC, say nothing of regional rival Phoenix Rising FC and New Mexico United and the league’s extended national television agreement with ESPN, has given the club a narrative to build its seasons around. 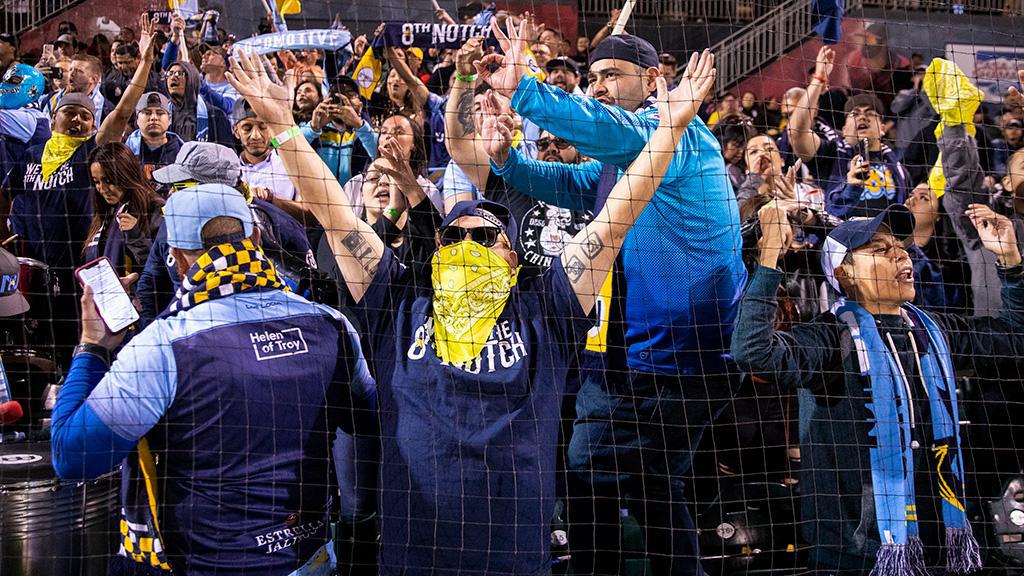 “The continuity that the league now has, the long-term strategy and the robustness of the league with its presence in major American cities,” said Forrest. “You look at communities like Phoenix, and San Antonio, and Austin, these are preeminent American cities and it helps validate us. El Paso is a mid-sized American city, and it’s awesome for us to be able to say we’re in a league with all these other teams.

The distinct advantage Locomotive FC has over some of those cities when it comes to marketing itself, though, is that it is very much the biggest game in town. Competing alongside baseball’s El Paso Chihuahuas – also owned by Mountain Star Sports – Forrest believes Locomotive FC has to opportunity to explore new avenues when it comes to selling itself to fans and partners.

“A lot of people in our community are watching us, they’re looking at us as leaders in the sports community,” said Forrest. “We have avenues to be different and that’s not lost on us as we look to be innovative, and exciting, and cutting edge. That is important to us.”

Forrest hopes those innovations can push Locomotive FC to become one of the household names in the Championship. After ranking 10th in the league in average attendance in its inaugural season, Forrest has set a goal of contending for a top three position in the league in the future. One thing that could aid that aim is the development of a soccer-specific stadium for the club, something Forrest says the club is eager to accomplish.

“We absolutely want our own building,” he said. “Certainly, [Southwest University Park] works well, and every chance I get to give kudos to our grounds crew, they’re the ones that make it happen and certainly they do a great job of the conversion, but at the same time we would love to be in a soccer-specific stadium where they don’t have to do all the work, and we can have a little bit more of a flexible schedule. That’s absolutely the long-term goal.”

And, as the club’s fashion show illustrated, Locomotive FC is ready to go above and beyond to earn a place as one of the model clubs in the Championship as the league enters its second decade.

“We want to be a leader,” Forrest said. “When new teams come in, we want people to point to us and say, ‘that’s who you need to talk to about ticket sales,’ ‘that’s who you need to talk to about sponsorships,’ ‘they do a great job with digital marketing.’ We want to be that leader, and we know that stuff is not given, it’s earned, and we’re hell-bent on doing everything we can in the USL to be the best that we can be.”