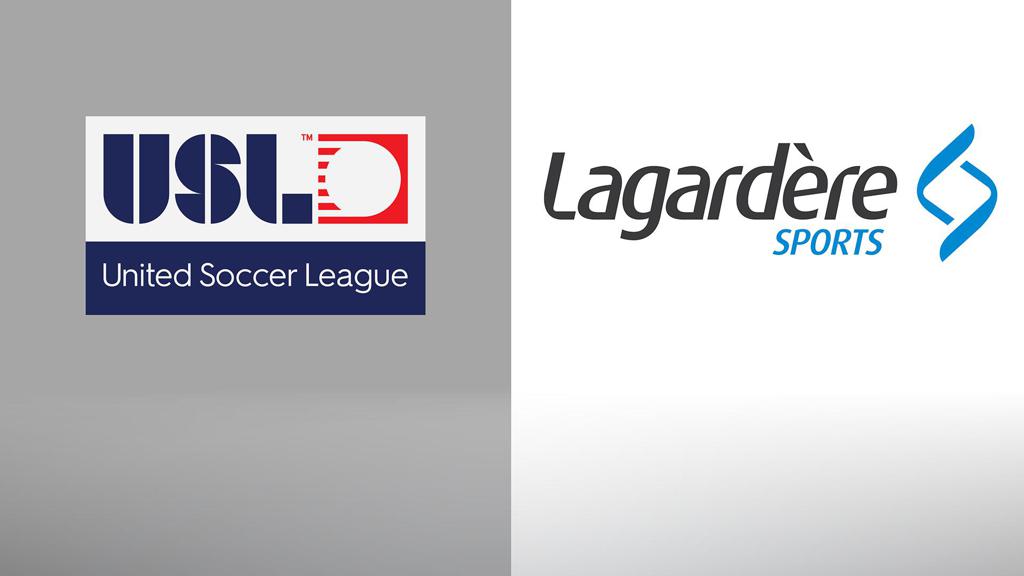 TAMPA, Fla. – The United Soccer League announced today it has entered an exclusive partnership with global sports marketing agency Lagardère Sports to bring to market the international broadcasting rights for the USL Championship and USL League One for the 2020-22 seasons.

“As we prepare for our 10th anniversary season, the profile of our organization is at an all-time high,” said USL Executive Vice President Court Jeske. “We have world class cities competing in the USL and we look forward to delivering Championship and League One action to as many new fans, in as many new places as possible. This partnership with Lagardère Sports can help bring those soccer cities and brands to new fans around the world.”

Lagardère Sports will use its extensive experience and vast global network to maximize distribution for the Championship and League One in overseas markets, expanding the visibility of the fastest-growing professional soccer league in North America.

“We’re excited to partner with the United Soccer League and help expand the reach of the USL Championship and USL League One competitions globally,” said Dennis Spencer, Lagardère Sports Senior Vice President, Media. “There is an insatiable appetite for soccer content around the world and we look forward to leveraging our experience in marketing both premier global soccer properties and top sports broadcast rights to help the USL reach more fans outside the U.S.”

This partnership follows September’s announcement by the USL of a new three-year domestic broadcast agreement with ESPN, and the USL’s agreement with Premier Partnerships that will establish key founding level, presenting level, and entitlement partners for both the USL Championship and League One. All three moves will accelerate revenue growth for the organization and its clubs as it continues its goal of uniting communities across the United States through the game of soccer.

Lagardère Sports has an experienced media sales management team and robust global network that allows it to effectively package and sell media rights around the world. The agency is also the leading marketer of soccer rights globally and has relationships with more than 90 European football clubs and two FIFA associations, including the Confederation of North, Central America and Caribbean Association Football (CONCACAF) and the Asian Football Confederation.