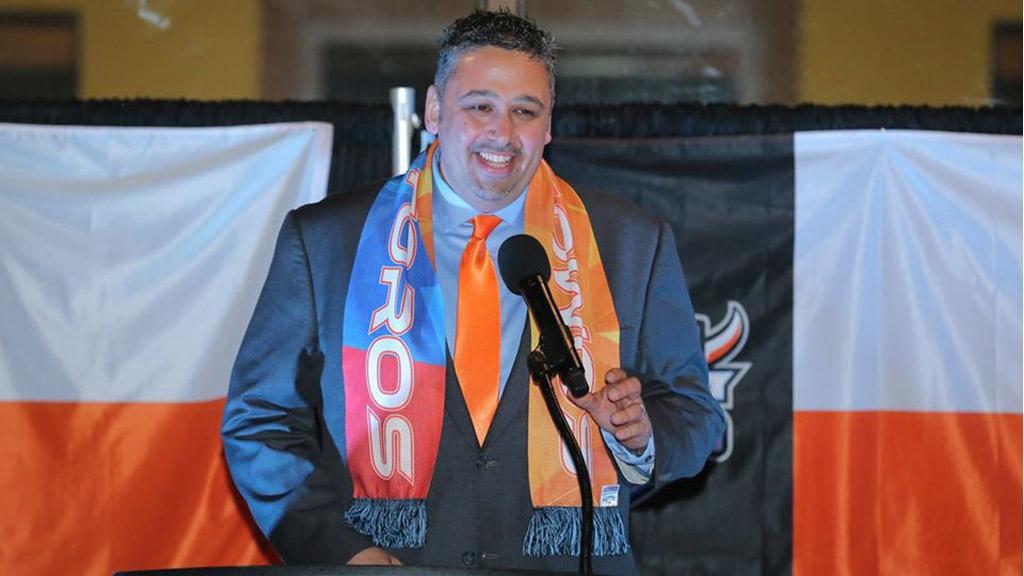 EDINBURG, Texas – Rio Grande Valley FC announced on Thursday night the hiring of Ron Patel as the organization’s new President. In his new role, Patel will oversee operations and revenue generation at the club.

“Soccer teams all over the world bring communities together in ways they've never been brought together before,” said Patel. “I've seen it first-hand in other communities and I'm honored to have the opportunity to lead this organization in my new home, the Rio Grande Valley.”

Prior to the launch of New Mexico United, Patel was the President of USL League Two club Albuquerque Sol FC for five seasons. During his tenure, the team consistently ranked in the top five in attendance and led the league in sponsorship sales in his final year.

In 2006, Patel began his entrepreneurial career when he founded “Just Dine In,” a food delivery company. The company delivered meals from restaurants in Albuquerque. Patel merged with Delivered Dish in 2013, at which point the company grew to seven different markets in the Western side of the United States before two years later being purchased by Grubhub.