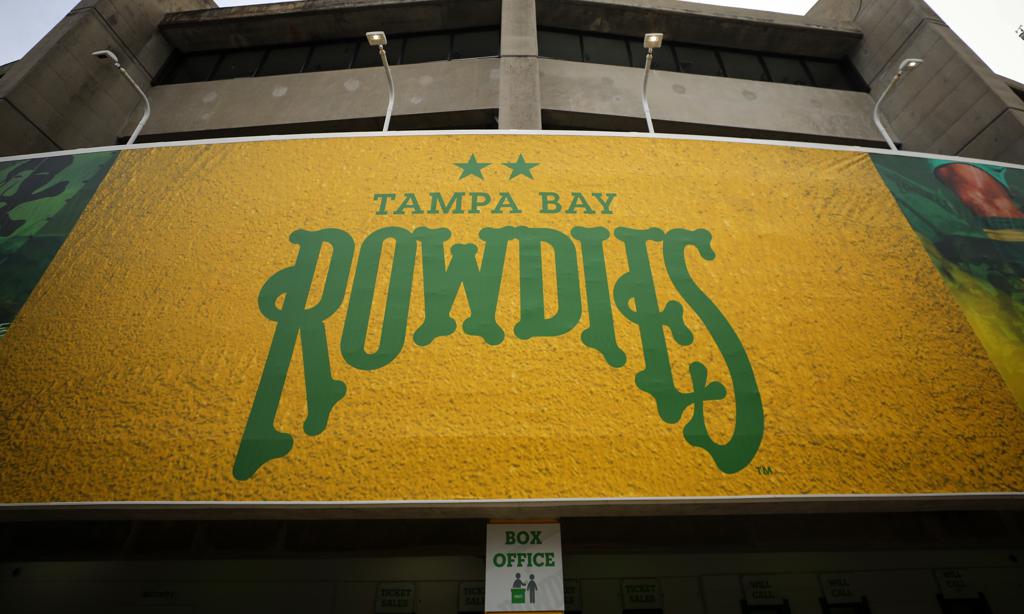 A St. Petersburg native, Burt played for the Rowdies in 2010 and 2011, making a total of 25 appearances for his hometown club. His playing career also included stints with VSI Tampa Bay FC, FC Edmonton and Sweden’s Myresjo IF.

Since retiring as a player, Burt has been active in the youth coaching scene at Strictly Soccer Futbol Club here in Pinellas County.

“I’m delighted to add Chad to the back room staff,” Collins said. “He’s been working exceptionally hard in the soccer community in the last few years and doing everything he could to help the club from the outside. That work hasn’t gone unnoticed and he brings a lot to the table in terms of his coaching experience and the knowledge he has as a former Rowdies player.”

Burt joins Stuart Dobson and Kevin Foley as Rowdies assistant coaches for the 2020 season under Neill Collins. The four coaches have an average age of just 37.8 years old.

“I was born and raised here and I’ve been a part of the game here at every level now,” Burt said. “To play for this club and now to coach here is really exciting. When you get an opportunity like this, you don’t say ‘no.’ I jumped all over the chance to join this organization. I’ve seen where it’s been from the start and the club is moving in the right direction.”

Also joining the staff is Eric Rudland, who will be responsible for talent identification and report to Collins as Chief Scout. Rudland also serves as Sporting Director and Men’s Head Coach of the NPSL’s AFC Ann Arbor. He has coached Ann Arbor for all four seasons of its existence and reached the playoffs in every season, becoming the first NPSL club to achieve that feat.

His talent identification background comes as the founder and director of the Midwest Pro Soccer Combine, an annual event that has produced dozens of professional players in the last three years. In 2019 alone, 11 Midwest Pro Combine participants were on USL Championship rosters, including Rowdies forward Juan Tejada.

“Eric is someone that will help us continue to get better at recruitment going forward. He’ll help us cover more areas and he’s proven himself with a great track record of identifying talent. Bringing him in is another sign of how we’re trying to improve things at our club on the technical side.”