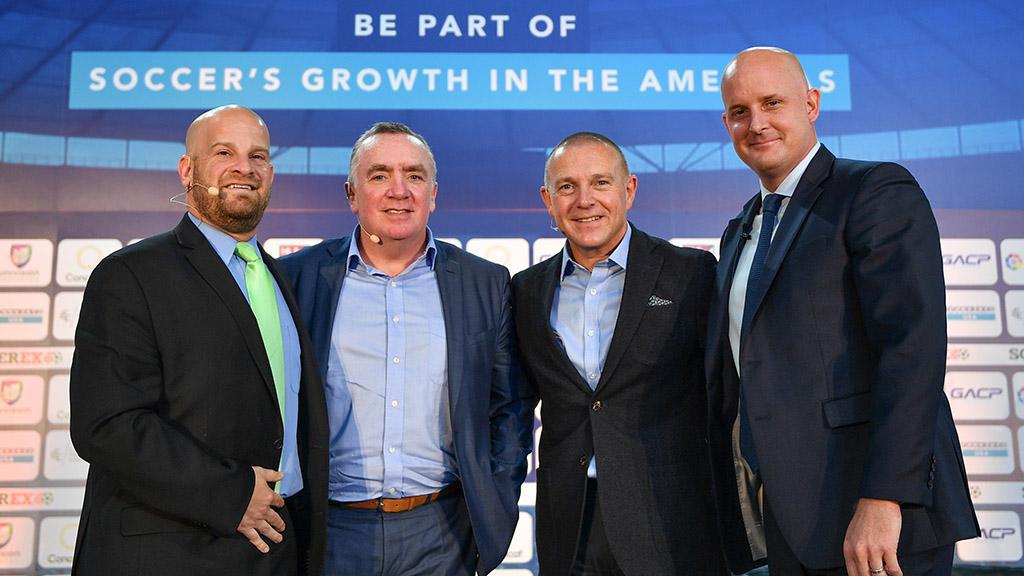 TAMPA, Fla. – Following the conclusion of the most successful year in the USL’s history this past Sunday night at the 2019 USL Championship Final, and last week’s announcement of the addition of Queensboro FC for the Championship’s 2021 season, top USL executives will be in the spotlight at the second edition of SoccerEx USA, which opens on Thursday in Miami.

USL President Jake Edwards, Executive Vice President Court Jeske and OKC Energy FC Owner Bob Funk will all be panel speakers at the event, which brings executives from top clubs from around the world for lively discussions on the direction of the game and the business of sport.

A member of the SoccerEx USA Advisory Board, Jeske will feature on a panel discussing the USL’s growth, which recently saw the organization strike a new three-year broadcast agreement with ESPN that will expand the USL Championship’s presence on national television and streaming service ESPN+, and a long-term agreement with Premier Partnerships that has seen the industry leader lead the pursuit of new sponsorship deals for the USL Championship and USL League One as it enters the new decade.

“I think the appetite for professional soccer in this country combined with the rise of a supporter culture is the foundation,” said Jeske in a recent interview with the SoccerEx website. “There’s a cultural/soccer movement happening all over the United States whether it’s large cities like Las Vegas, Tampa or Phoenix or smaller cities like Madison, Wisconsin and Greenville, South Carolina. It’s tangible and it’s amazing to see.”