USL Teams Up with Premier Partnerships 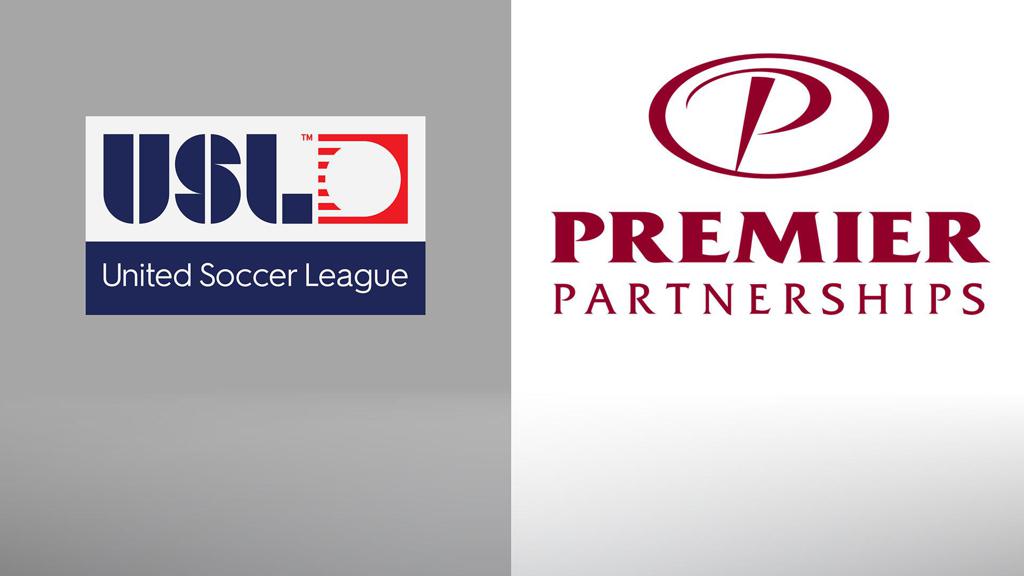 TAMPA, Fla. – The United Soccer League announced today it has entered a long-term agreement with Premier Partnerships that will see the USL Championship and USL League One represented by the sports industry’s leading sponsorship sales and consulting firm.

Founded by industry veterans Alan Rothenberg and Randy Bernstein, Premier Partnerships has been at the forefront of major recent naming rights and sponsorship agreements in North American soccer, having helped secure deals for the naming rights to Mercedes-Benz Stadium in Atlanta and Orlando City SC’s Exploria Stadium. Since its founding 16 years ago, the organization has worked with teams and leagues from the NFL, the NBA, the NHL, Major League Baseball, Major League Soccer as well as numerous international properties.

“Our agreement with Premier Partnerships marks another major step forward for the USL in the commercial realm,” said USL SVP of Corporate Development & Partnerships Josh Keller. “The visibility of the Championship is at an all-time high, and will continue to grow under our renewed partnership with ESPN, and the presence of League One offers a large range of inventory for potential partners looking to reach the vibrant audience that make up the fanbases within our leagues across the United States and Canada.”

Following the announcement earlier this week of a new three-year broadcast deal with ESPN, the USL’s agreement with Premier Partnerships begins a major drive toward establishing key founding level, presenting level, and entitlement partners for both the USL Championship and League One which will accelerate revenue growth for the organization and its clubs.

“Representing the commercial rights for such a vibrant and fast-growing sports league is a perfect match for Premier and our three US offices,” said Premier President John Kristick. “With the FIFA World Cup coming to North America in 2026, USL provides an exciting and effective soccer platform for marketers.”

The USL Championship will enter its 10th anniversary season in the 2020 campaign, while USL League One will enter its second season. This year, the leagues will combine for more than 750 live games in the regular season as the USL brings professional soccer to more communities in North America than any other professional organization.