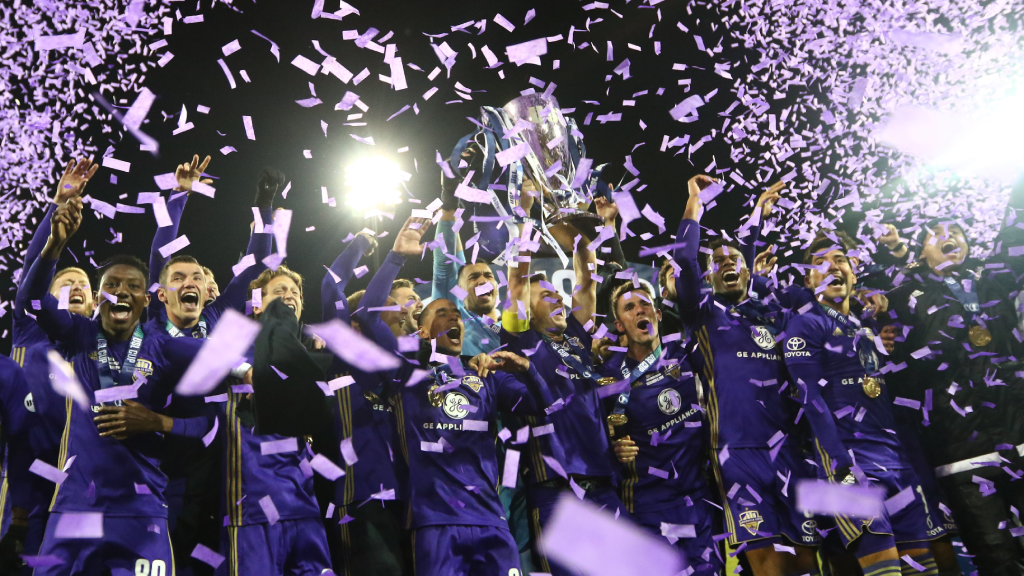 TAMPA, Fla. – Following the unveiling of its new structure and brand identity for each of its top three leagues prior to this season, the United Soccer League today announced its new postseason branding for the USL Championship, USL League One, and USL League Two that will go into effect in the coming months.

The 36-team chase will finish with 10 teams per conference reaching the playoff stage in October, with opening matchups between seeds Nos. 7 & 10 and Nos. 8 & 9 taking place in the Play-In Round. The higher advancing seed from the Play-In Round will face the No. 2 seed, and the lower advancing seed will face the No. 1 seed in the Eastern and Western Conference Quarterfinals, with the postseason then proceeding in a fixed bracket that will see the higher seed host through the Conference Semifinals and Conference Final. The Eastern and Western Conference champions will then meet in the 2019 USL Championship Final, which will air on an ESPN Network between November 14-18.