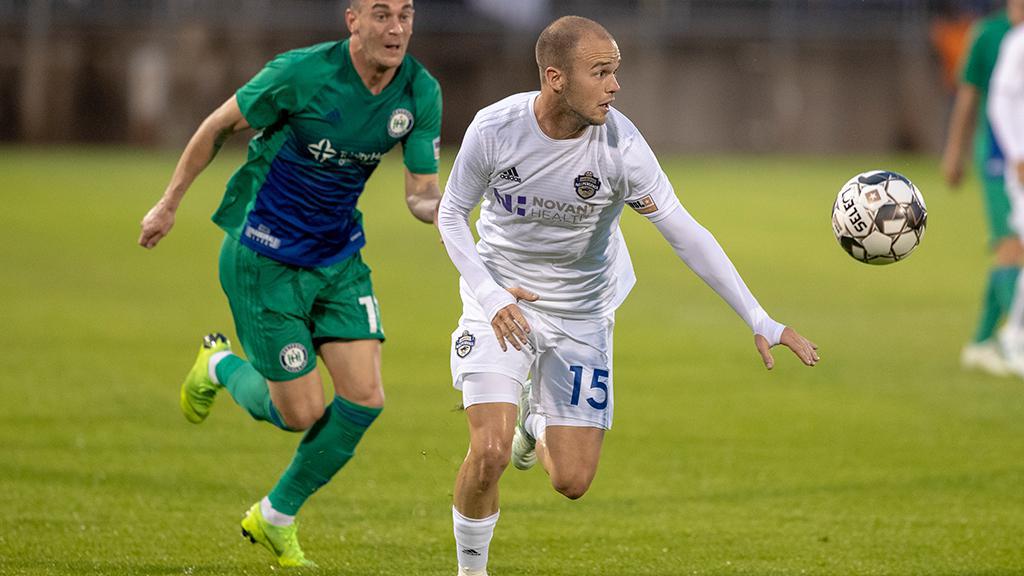 MIAMI – Thirty-eight players that have featured in the USL Championship and USL League One this season are one step closer to representing their nations at the 2019 Concacaf Gold Cup as the federation released the provisional rosters for this summer’s tournament on Monday morning.

Among the selections is the Charlotte Independence’s Andrew Gutman, named in the United States’ 40-man roster by Head Coach Gregg Berhalter. Gutman’s selection marks the first time a player currently active in the Championship has been called up to the United States Men’s National Team.

Gutman – who earned the 2018 MAC Hermann Trophy at Indiana University – has spent his first professional season on loan with the Independence from legendary Scottish club Celtic FC, making 11 appearances and recording two goals and one assists so far this season.

Overall, 17 different Championship clubs and three from League One had players named, with OKC Energy FC leading the group with five selections across the Jamaica and Trinidad & Tobago squads.

Eleven players included in the Soca Warriors’ squad currently compete in the Championship or League One, with Energy FC’s Cordell Cato, Mekeil Williams and Alvin Jones being joined by the Memphis 901 FC trio of Triston Hodge, Leston Paul and Duane Muckette and the Charleston Battery duo of Ataulla Guerra and Leland Archer.

North Texas SC’s Ronaldo Damus and Bicou Bissainthe are among four selections from League One clubs, with the Haitian duo joined by the experience of El Paso Locomotive FC’s Mechack Jerome and Ottawa Fury FC’s Christiano Francois in the provisional squad for Les Grenadiers.

Other notable names include the Charleston Battery’s Zeiko Lewis, who is expected to lead Bermuda into its first Gold Cup, and Saint Louis FC’s Joaquin Rivas, who was again named in El Salvador’s squad after featuring regularly for the country in Concacaf Nations League qualifying.

The 2019 Concacaf Gold Cup kicks off on Saturday, June 15 with the field of 16 teams the most in the tournament’s history.